Can Fed-Express mark a memorable return at the Australian open? 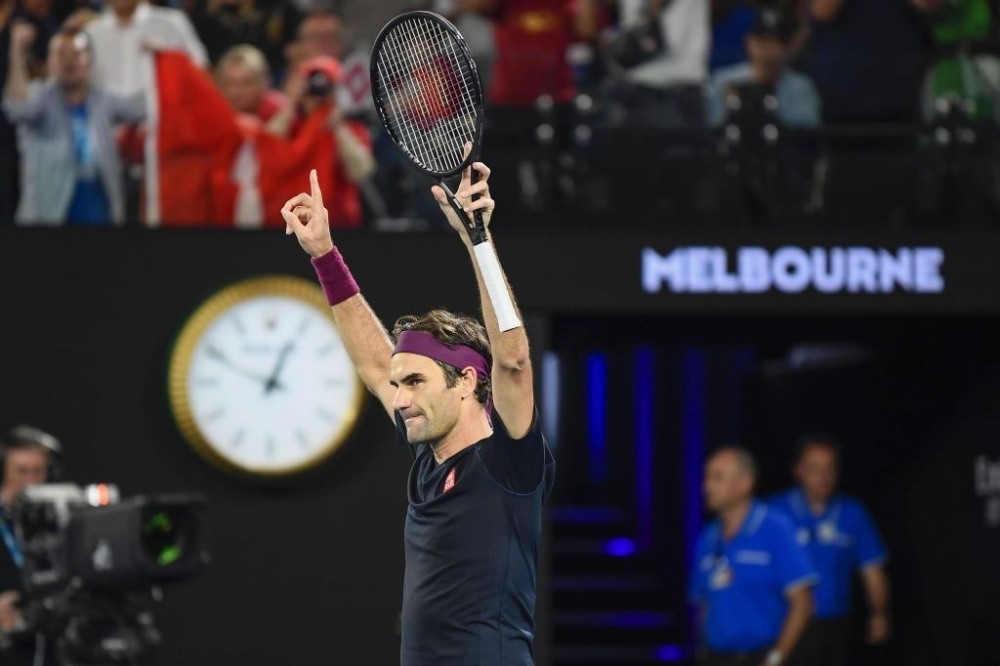 After being out of action for the last few months, Fed-Express Roger Federer has finally hinted at a possible return at the Australian Open, scheduled in January 2021. In a  recent interview given to a renowned magazine Schweizer Illustrierte, Federer also discussed his fitness and post-retirement plans.

As per Federer, “I’m on the right track. I’m gradually coming back but I’m going to take my time and don’t want to put any pressure on myself. I will only take part in a tournament when I am 100% fit. At the moment, it looks like I can make my comeback at the Australian Open in January.”

Federer ruled himself out of the grand slam season after going through surgery on his right knee in June. The same surgery was earlier conducted in February and the Swiss player was advised to stay out of action for around 4 months.

Still, it was in June when Fed-Express experienced the same issues with his knees during a practice session. As of now, he claims to be fully recovered from the injury but still doesn’t find himself fit enough to resume training anytime soon.

While asked about his possible return on the court, he said, ‘”Not yet, more than two hours with the racket are not possible at the moment. But I’ve been working on my stamina and strength absolutely without pain for a while. There will be no further operations ‘

Federer was further asked about his retirement plans and he came up with a perfect reply on the same. As per him, I have been thinking about ideas for about five years. But as long as I am having fun and it’s right for all of us, I’ll keep goin’.

Can Federer make it to the Australian Open schedule?

Looking at his current statements and updates regarding his fitness, it is hard to say whether Fed-Express will be up and running by the start of January. Still, he got more than 2 months in his hands to gain 100 percent fitness so we can always hope to see this legend coming back in action sooner than later.

Federer has a long love affair with the Australian Open and made it to the semis last time around. So, as his record of 20 grand slams has recently been equaled by Spaniard Rafael Nadal, he will be itching to make broader the gap before calling it a day with his tennis career.

The Australian open 2021 will kickstart on January 18 and fans are eager to see the old rivalry between Federer, Nadal, and Djokovic. Still, after the Spaniard coming even with Federer in terms of the Grand slam wins, everyone is waiting for a juicy contest between these two legends in the grand finale.

So, is the Australian open schedule going to fit Federer’s comeback to the big stage yet again ? Or, we have to wait for some more time to witness Fed-Express’s legendary comeback? Well, we have to wait until January next year for all these answers and we will keep you updated regarding every development in the same regards. Stay tuned!

Ranking top 10 best tennis players of all time
Red clay courts: What makes it so difficult to play on?