Roman Reigns to be featured prominently throughout the upcoming month 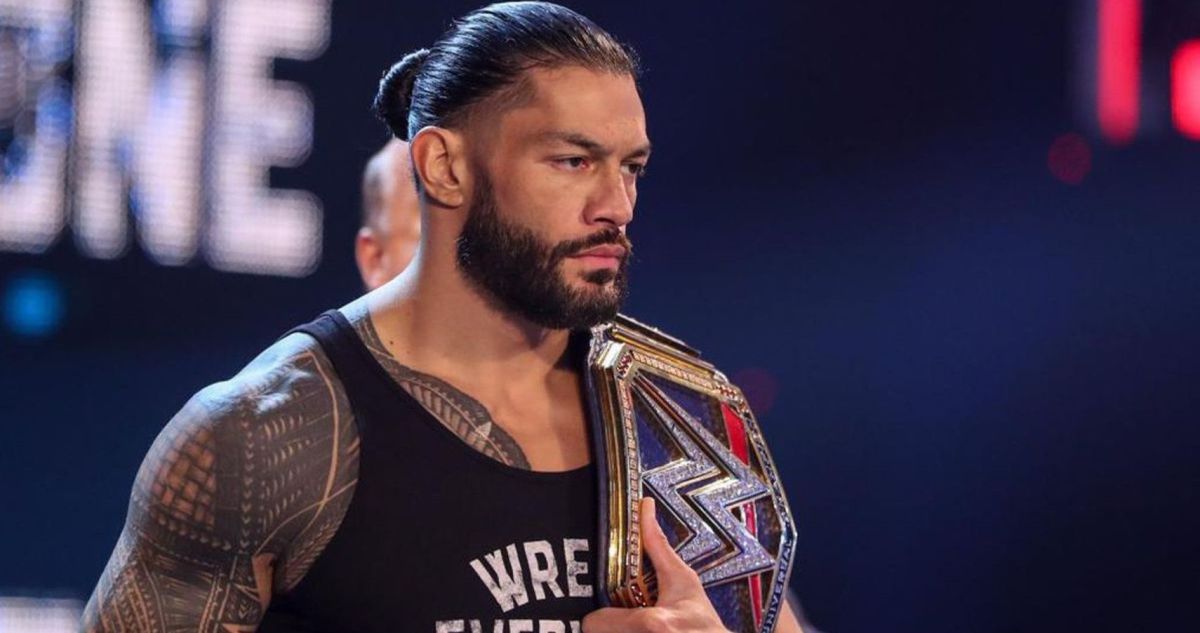 Roman Reigns is surely one of the biggest names that is floating around at the current time in WWE. Being one of the big stars surely helps the creative team to make more content for WWE events. The immense support from the backstage will allow Roman to be a regular in the upcoming months.

The Samoan wrestling superstar, Reigns, started his WWE journey in 2010 with the company’s developmental shows. His diligent mentality helped him reach the big leagues within two years and he debuted in the main show in 2012. Upon his debut WWE has been constantly trying to make Reigns the next “Face of the company.”

However, Roman has not yet reached the caliber of storied athletes like John Cena and Randy Orton, which is why the WWE universe detested the thought of him becoming the brand’s new face.

The WWE is coming to Fox in October and it’s getting front and center billing at TCA. pic.twitter.com/XCIQ91vKDs

Conversely, WWE is making a strong effort to make him their face anyway. After making a comeback in August 2020, Reigns was given a new antagonistic persona called “The Tribal Chief,” which was critically acclaimed. This revamped persona was named Best Gimmick by the Wrestling Observer Newsletter in 2021.

That being said, the Tribal Chief is too valuable a wrestler for WWE right now. As of now, he is the undisputed WWE Universal Champion and the leader of the Bloodline. So featuring him regularly is a good decision all the way. The WWE universe is already hyped about the upcoming Roman vs Logan Paul bout at the Crown Jewel PPV.

Apart from the big events, such as the Crown Jewel, there are also some follow-up shows that Roman is set to appear in.

These are the only shows that Roman advertised. Aside from this, there is no official truth, so those could be nothing but rumors. In any case, we’re all excited to see what the future holds for this fan favorite WWE superstar.