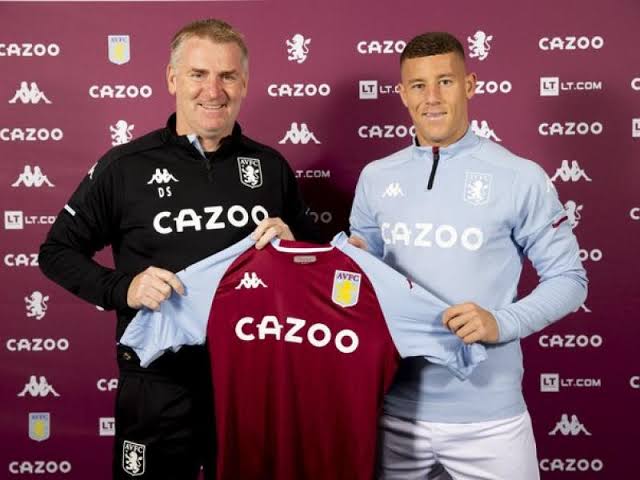 Aston Villa have completed the shock signing of midfielder Ross Barkley on a season-long loan from Premier League rivals Chelsea.

The 26-year-old has fallen down the pecking order behind the likes of Jorginho, Mateo Kovacic, Mason Mount, and N’golo Kante, while the arrivals of Kai Havertz and Hakim Ziyech would also have significantly reduced his playing times with the Blues had he remained.

This prompted Frank Lampard to sanction his departure to Villa Park where he will link up with Chelsea legend and former skipper John Terry (who currently serves as assistant manager to Dean Smith).

Ross Barkley signed for Chelsea from Everton for £15m in January 2018 and made 88 appearances, scoring 11 goals in all competitions for the Stamford Bridge side.

He had earlier emerged as a highly-rated youngster in the Everton academy aged 17 and represented his boyhood club on 179 occasions.

Barkley is also an England international, having made his debut for the Three Lions in 2013, going on to win 33 caps for his nation. 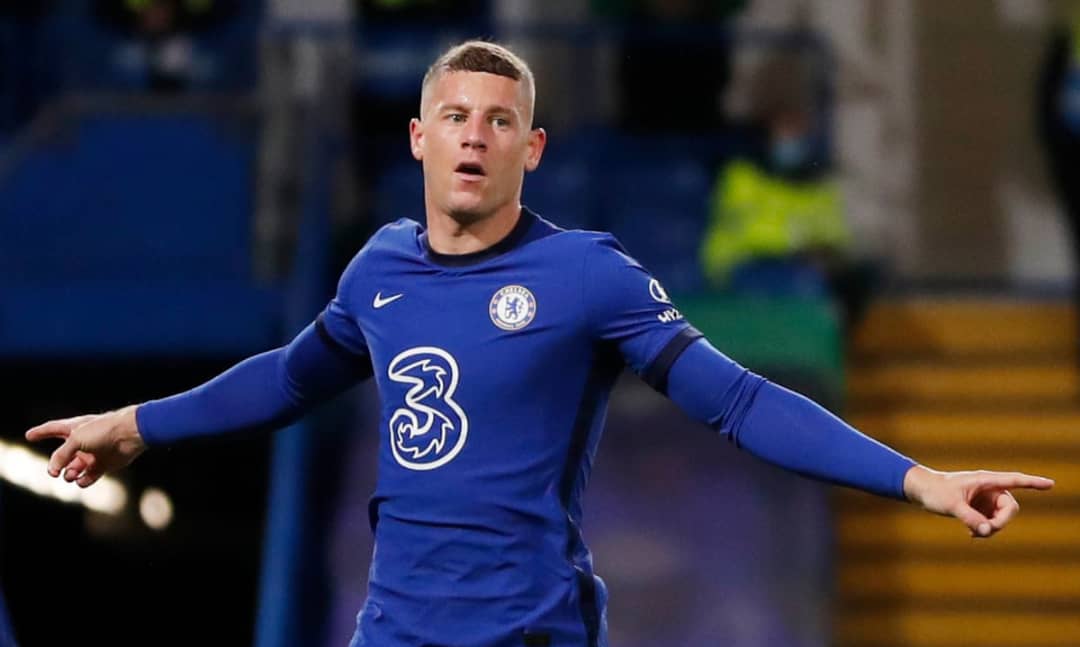 Playing time has, however, been hard to come by at Chelsea and he made just 31 appearances in all competitions in Lampard’s first season in charge (with 19 of those being starts).

So far this season, he has made just two appearances from the bench and was an unused substitute as the Blues got knocked out on penalties by Tottenham in the Third Round of the League Cup.

How will the signing of Ross Barkley impact Aston Villa’s chances in the Premier League?

Ross Barkley will be joining a Villa side that are currently flying high in the league, having won each of their opening two games of the season, defeating Sheffield United 1-0 and Fulham 3-0 to sit 4th on the table.

The Villains narrowly escaped relegation last season, with a last-gasp goal by Jack Grealish securing their top-flight status on the final day but Dean Smith’s side have come flying out of the blocks this time around.

They secured their captain Grealish to a new long-term deal – which would help ease off some of the speculations surrounding him – and the England international has played a starring role in Villa’s bright start to the season.

Alongside Grealish, Ross Barkley will be charged with acting as the chief creative force of the side and Aston Villa will be getting an established international who has the experience of playing on some of the biggest stages of the game.

”Capturing a player of Ross’s quality is a real coup for our Club and I am certain he will thrive here and improve our team.”

If Ross Barkley can perform at the levels expected of him and stay injury-free, Aston Villa will fancy their chances of at least securing a mid-table finish.

Saed Kolasinac: Bayer Leverkusen in talks to sign Arsenal defender
Frank Lampard: What Chelsea boss needs to do to get underperforming team back on track