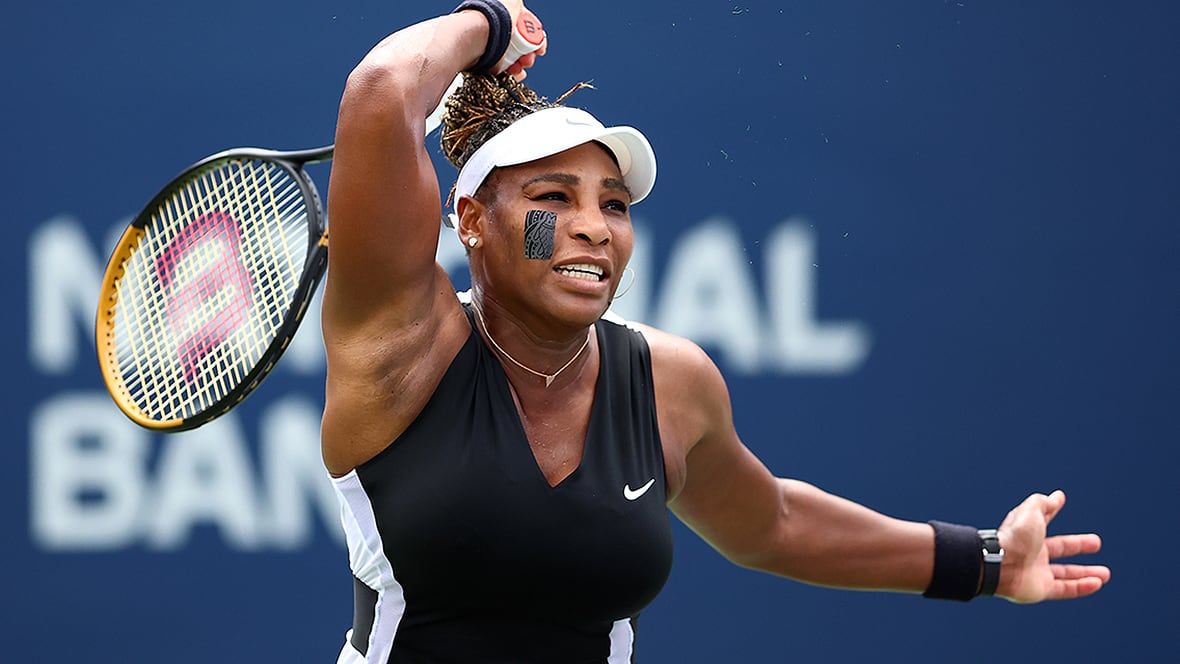 Serena Williams, a legendary tennis player, has always known that being one of the world’s top athletes require a lot of sacrifice. Over the years, she has come to understand that becoming a parent needs a new and different kind of forbearance, but that it is well worth making the necessary changes.

With 23, the GOAT in women’s tennis Serena Williams holds the record for most Grand Slam victories by a player, male or female. The only player with more Majors victories to her credit is Margaret Court.

Undoubtedly, being pregnant is the most awaiting physical and mental experience a woman can have. While not as difficult, winning a big competition or a Grand Slam is also no walk in the park.

Nevertheless, achieving a Grand Slam while bearing a child is one of the most difficult and amazing things a sportsperson could ever accomplish. Serena Williams is one of the athletes that stepped up and did so, showing that only those with the strongest will could succeed in completing the mission.

On 2017, Williams welcomed her daughter Alexis Olympia. She had a history of blood clot issues and experienced the disease shortly after giving birth. She struggled a lot to heal.

The 36-year-old professional tennis player talks about the challenging choice to sacrifice maternal milestones in order to succeed on the court. But it was shocking when her coach Patrick Mouratoglou told her to stop breastfeeding. He said, “If you want to be successful in tennis, tennis has to be priority No. 1.”

“It’s absolutely hard to take from a guy,” she blasted. “He’s not a woman; he doesn’t understand that connection that the best time of the day for me was when I tried to feed her.”

Furthermore, she said, “I’ve spent my whole life making everyone happy, just servicing it seems like everyone. And this is something I wanted to do.”

This statement by Mouratoglou reveals his male-chauvinistic mindset. Being a parent, he should at least understand what it costs to be a mother of a breastfed child.

The question of whether breastfeeding impacts athletic performance or not was raised in response to the coach’s perceived lack of understanding for the psychological tie that nursing may build between a mother and her child.

However, Serena Williams views Olympia as her greatest accomplishment, despite being one of the best of the best. She desires to spend more time with her baby is among the main reasons for her retirement. Despite the fact that she has never turned down the chance to be with her, Williams wants Olympia to have her around more.