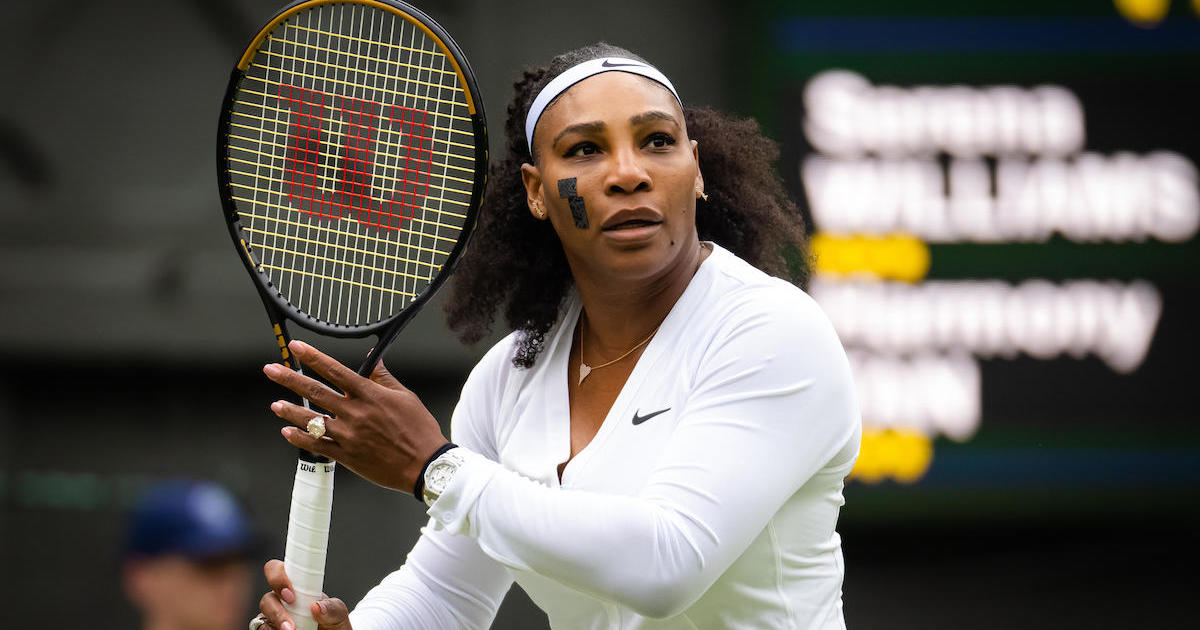 The 23-time Grand Slam singles champion, Serena Williams retirement news are speculating that the superstar will stop competing in professional tennis after the 2022 US Open, but she isn’t yet ready to provide a specific retirement date or even use the word.

After Wimbledon, 40-year-old Serena Williams said she would probably give up tennis to try for a second child with her millionaire husband, Alexis Ohanian, Reddit CEO, and to spend more time with their five-year-old daughter, Olympia.

Serena Williams has declared that she is leaving the sport of tennis, although she has not given a specific retirement date as of today due to her personal and family issues, but, following her first victory of the year—a two-set triumph at the National Bank Open—the announcement was made. As a result, ticket sales for the upcoming US Open have skyrocketed, and the fans have become too excited to have a glance at their icon’s last few matches.

Why is Serena retiring?

Williams, who will be 41 the next month, is still hoping to compete at the US Open in New York but her desire to spend more time with her husband, Alexis Ohanian, and her five-year-old daughter, Olympia; has given her the opportunity to announce a potential retirement.

In addition, Serena and her spouse are trying to have a second child, and she doesn’t want to try to come back from another pregnancy. 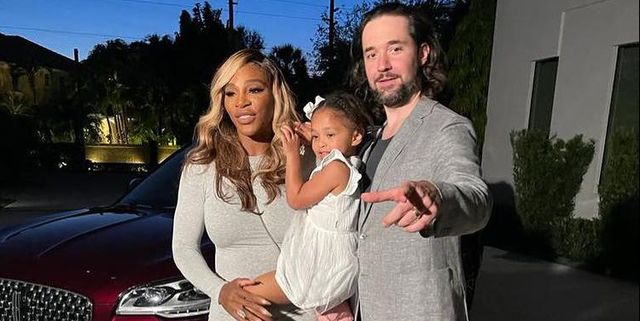 Serena Williams with her family

Furthermore, the tennis megastar wants to focus more on her ventures and she isn’t only concentrating on business to increase her wealth and according to Forbes, she is already individually wealthy over $260 million, and also happens to be married to Ohanian, a millionaire.

In recent time, Serena Williams claimed that she would rather increase the number of business options available to women.

Then there are Williams’ other business ventures, like as her own venture capital firm, Serena Ventures, which reportedly garnered $111 million for its initial fund in March on which she and her sister Venus are also joint minority owners of the NFL’s Miami Dolphins, in addition, she has her own sustainable apparel brand, S by Serena, and she is a part owner of a National Women’s Soccer League team.

Williams, who hasn’t claimed a major singles title since the 2017 Australian Open, knew she had to retire, but that doesn’t make the choice any less difficult and it is speculated that weighing business and competition would be lot easier if she were a male.

During a recent interview, Serena said, ‘A lot of people don’t realize that I was two months pregnant when I won the Australian Open in 2017, but I’m turning 41 this month, and something’s got to give.’

One big fan of Serena reacted on Twitter by mentioning the American superstar by saying, “This is why Serena Williams is the Greatest EVER.”

This is why Serena Williams is the Greatest EVER. pic.twitter.com/67iDwlBfo3

Fans are still hoping that she will reconsider her decision and continue her professional tennis career besides giving more time to her children and husband whenever she wants.

How long is Serena Williams contract with Nike?

However, the most notable deal is with Nike for a 5 year endorsement contract with $55million overall.

The Nike contract for the 40-year-old tennis player, will provide feedback on performance and active lifestyle goods, such as footwear, apparel, and equipment, according to Dave Mingey, a Nike representative.