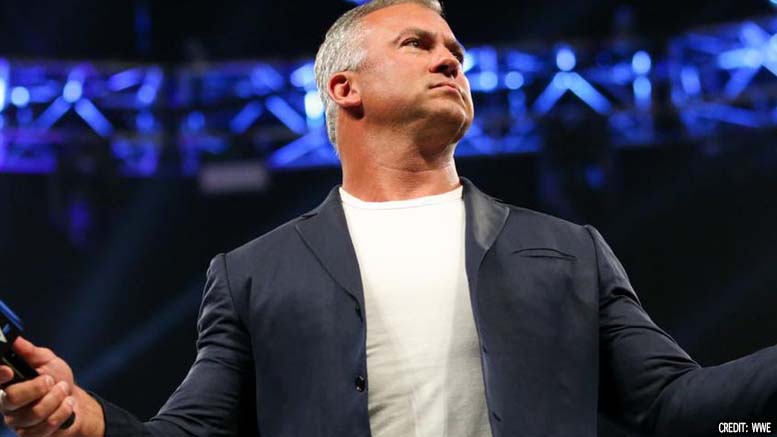 WWE Raw seems to be getting a bit raw after the returning Shane Mcmahon announces the debut edition of Raw Underground. After watching the first edition, it gives us vibes similar to the 1999 film Fight Club.

Mcmahon, who was out since losing against Kevin Owens in a ladder match, returned on yesterday’s edition of Monday Night Raw. Upon arrival, ‘the best in the world’ revealed this intriguing concept.

Raw’s weekly viewership has fallen a bit since the last couple of weeks. Now, with the NBA and MLB returning, introducing this MMA-like concept clearly shows WWE’s desperate attempt at regaining viewership.

As per Marc Middleton of Wrestling Inc, 27th July’s edition of Raw saw the second-lowest average views since the beginning of the show. While the whole show averaged 1.6 million viewers, the third hour had seen a record low of 1.46 million viewers. We assume these figures are the reason behind WWE’s recent outside the box thinking.

The style of fighting in Raw Underground closely resembles that of MMA and UFC, the two main competitors of the company. It features a rope-less ring which is surrounded by other wrestlers in lumberjack style.

The debut edition saw several WWE superstars competing against each other. However, the showstopper was debutante Dabba Kato, better known as Babatunde Aiyegbushi of NFL fame.

Already established stars were also a part of the latest Raw Underground. One half of Viking Riders, Erik showed an impressive performance by dominating opponents. ‘The Showoff’ Dolph Ziggler also tried his hands in this new environment.

The show concluded with an interruption from the newly-formed trio, The Business Group, MVP, Shelton Benjamin, and Bobby Lashly laid waste on superstars who dared to challenge this dynamic trio. Fans liked this new concept, albeit a heel-ish ending in the introductory edition.

Only time will tell whether this refreshing idea of wrestling can revive WWE’s rating in the long run or not. However, one thing is for sure. From now on, fans will be looking forward to the third hour of Raw.

Mandy Rose posts screenshot of cute text from Otis, has brutally been attacked on date night
Randy Orton admits he should have been fired multiple times before match at WWE Summerslam