Shaquille O’Neal from peeing in sneakers to walking naked, check out all of his hilarious pranks 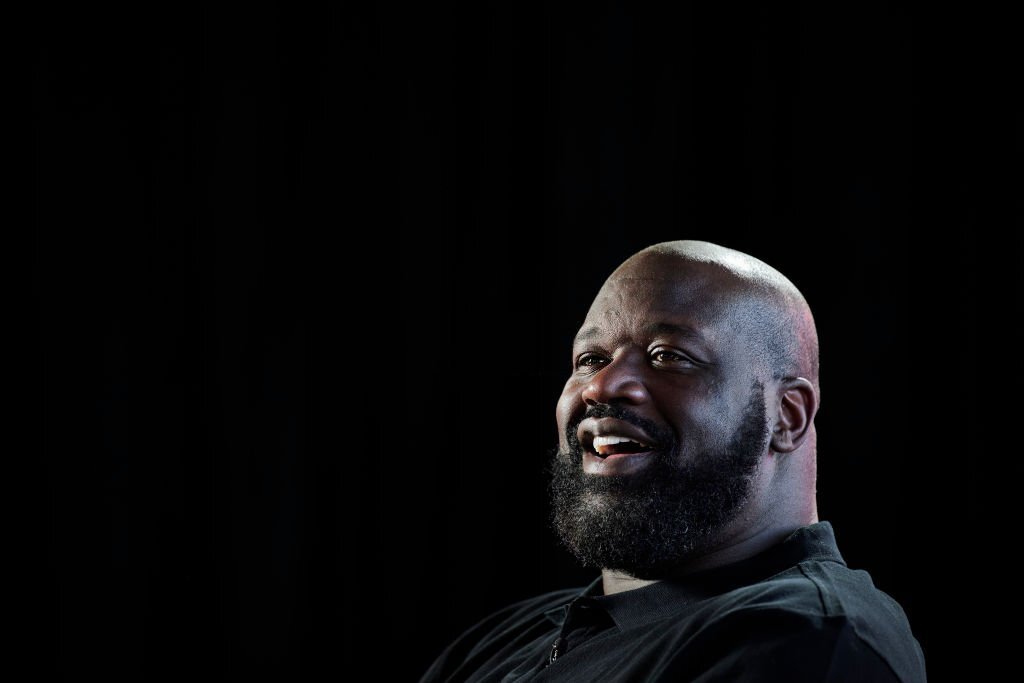 NBA legend Shaquille O’Neal is one of the best athletes in the world. After retiring, he worked in a variety of fields, including that of enthusiastic DJ. His authenticity and storytelling skills make him a fan favorite. Fans find him to be an endless source of entertainment.

While the rest of the world recognizes Shaq as a basketball icon, his colleagues know him more as a prankster. Shaq is well-known for his antics on-air and in the locker room. But occasionally, he would go to extreme lengths in order to pull a joke. Plus, he turned into Lou Amundson’s worst nightmare during their time together with the Phoenix Suns. Whom he disgustingly pranked, making anyone feels awful for Amundson.

Shaq joined the Phoenix Suns in 2008. There he was introduced to Lou Amundson, a tall, blond power forward. From then, the two people began pulling pranks on one another. While on the “All Smoke Podcast” in 2021, Shaq’s underpants was brought up as a joke to play on teammate Amundson.

At one point during shootarounds, Shaq inserted Amundson’s mouthpiece in his tights as part of an ongoing prank battle between the two. And then he stealthily puts it in Amundson’s locker. Not even Shaq had told Amundson about the joke. Everyone in the huddle laughed once the coach was finished talking. Amundson may have nightmares about pulling this trick on him. 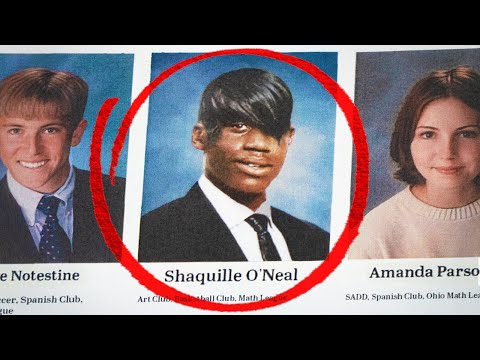 After this, Shaquille O’Neal and Lou Amundson began engaging in a prank war with each other.

There’s more to the tale. After that, Amundson loaded Shaq’s vehicle with countless pink styrofoam peanuts. Shaq said he would get even with them. Amundson took special pride in his pristine head of blond hair. In order to hit Amundson where it hurts, you have to go for his hair, is it right? Shaq really did it. A portion of Amundson’s hair was chopped off by Shaq and his mates. Plus, he had his eyebrows waxed and clipped.

Also, Shaq urinated in Amundson’s shoes once. And it was after they’d already engaged in a series of practical jokes on one another. Amundson was in trouble about Shaq’s potential future actions as a result. First, Amundson noted in an interview, “I don’t know. I think he’s going to do something, though.”

The target of Shaq’s jokes isn’t limited to Lou Amundson. When Shaq and Charles Barkley were good pals, he once stocked Barkley’s vehicle with peanuts. While chatting with his buddies, the Los Angeles Lakers icon said that he had previously seen a large foot and played a video of himself going through the desert without any clothes on.