Dana White mourned for Michael, shares touching moment with fan who passed away “I will never forget him” 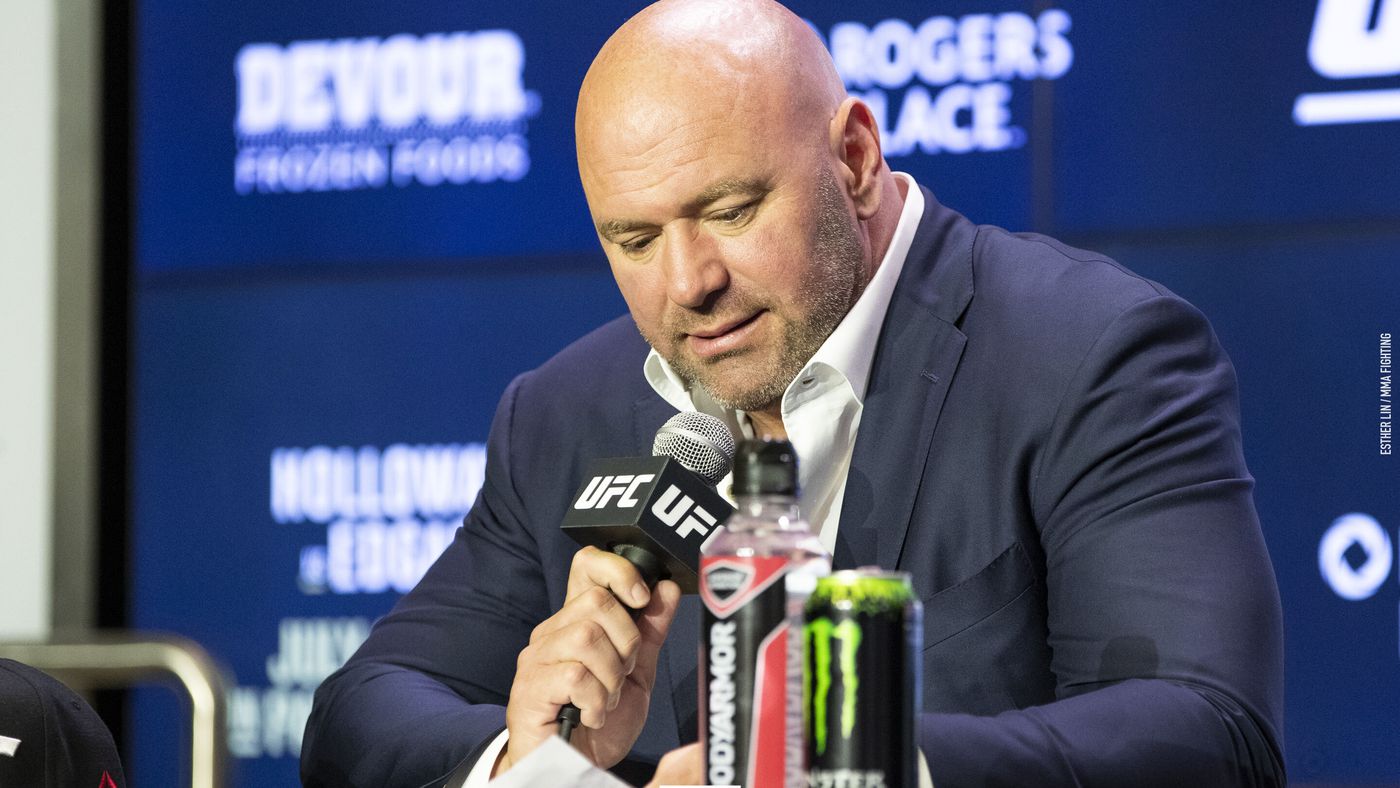 Dana White is usually upbeat in front of the media, yet we frequently witness his sensitive side. Except on rare occasions, we never witness any high business profile guy, such as White, displaying a gentler side. However, following the terrible murder of 16-year-old Michael, the UFC president recently shed tears in front of the media. The kind gesture touched millions of supporters.

White was heartbroken after learning of the death of a 16-year-old boy named Michael. The tragic news was shared by the American businessman at the post-fight conference on November 18, 2022. He remarked on the time when the kid was still alive and well enough to attend a UFC event.

The Irish-American billionaire met the charming adolescent at UFC 279. He had a terrific time there with Michael. Following up on that, the UFC president invited the child to UFC 281. He also made sure that the kid got the best privileges possible; thus, he got to sit right behind the boxing legend Mike Tyson.

I met Michael at UFC 279 his friends and family put together a “go fund me” to get him to UFC to meet me and it was brought to my attention from an old friend of mine. We jumped on it and got him there. This kid was SO AWESOME I immediately loved him. He just turned 16 and just pic.twitter.com/GkY6LcR8M2

that made his weekend special. My heart goes out to Michael’s friends and family and I want to thank you Heather and Brian for introducing me to him. I will never forget him.

Both Iron Mike and Dana Frederick had the opportunity to cheer up the boy before his terrible demise. They both worked hard to ensure that the youngster had the best day of his life. The legendary fighter was also thrilled to have a friend to enjoy the occasion with him. However, after receiving the awful news, the legendary fighter took to social media to express his feelings about the situation. Later, the UFC president tweeted to thank everyone who contributed to the arrangement.

“Without being told anything, Mike treated Michael so well and took pictures with him, etc. Amazing, incredible, beautiful little Michael passed away today, and I’m fuckin devastated. He held on long enough to make the event, and I just want to thank everyone involved with Saturday Night; that made his weekend special. My heart goes out to Michael’s friends and family, and I want to thank you, Heather, and Brian, for introducing me to him. I will never forget him.”

Dana’s most recent tribute to Michael is also receiving a lot of attention. While some were pleased that the child was able to attend two major UFC pay-per-view events, others praised White for his extraordinary gesture. Even though fans disagreed with Dana on many issues for an extended period of time, they praised him for his personal acts of kindness.