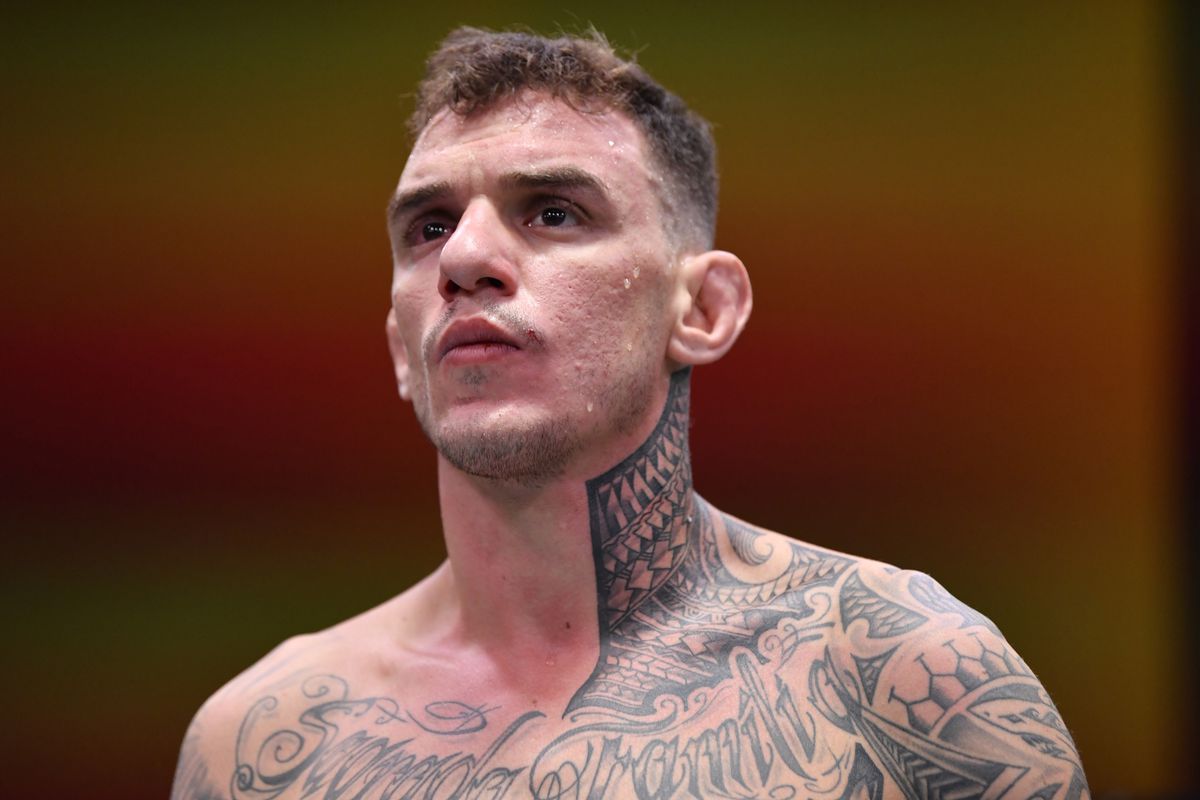 Renato Moicano is thrilled to face controversial UFC fighter Conor McGregor in the octagon. Moicano is ranked higher than the former lightweight champion after defeating Brad Riddell at UFC 281. He later declared himself to be “the best version of himself,” and his confidence is over the top right now. Besides, he is aware that fighting one of the biggest UFC stars will be a challenging task.

Renato Moicano recently defeated the lightweight MMA fighter from New Zealand at UFC 281. After the match, something changed within the Brazilian MMA fighter on that day at Madison Square Garden in New York. Later on The MMA Hour, he addressed how the fight with the former kickboxing fighter changed his mindset. As a result, now he prepares to take on the bigger fish in the UFC in the future.

The 33-year-old has stated his desire to face Conor McGregor in the octagon. Because he believes he now has the all of the proper skills to defeat the Notorious. He is feeling more confident in himself than ever after defeating Riddell at UFC 281, and he wants to capitalize on the momentum. Although the other side has yet to respond, McGregor’s weight is also an issue to consider.

Describe this with one word pic.twitter.com/fnoX6jII5r

On the matter, the former interim Jungle Fight featherweight champion, said in a recent interview that, “I don’t think he’d accept a fight with me because I think he’s going to 170 or something like that. He looks big, but if they asked me who I’d want to fight, it’d be McGregor or Islam Makhachev, of course, because I want to be the champion. I want to be a millionaire, so what better way than to beat a millionaire? F****** McGregor has the money. Moicano wants the money, and McGregor has the money, so why not do that fight? It’s good.”

A serious clash between both UFC fighters is building up through the recent interviews. However, due to the 34-year-old’s sudden weight gain, it appears unlikely that it will take place in the octagon. As of lately, the former featherweight champion has expressed his desire to compete in the UFC’s heavyweight division. Despite all odds, anything is possible.

Dana White mourned for Michael, shares touching moment with fan who passed away “I will never forget him”
Former UFC champions face backlash for association with Chechen dictator Ramzan Kadyrov