Barry McGuigan takes his shot at Tyson Fury on taking on Derek Chisora for a third time, suggests him to join legends table by taking on Usyk 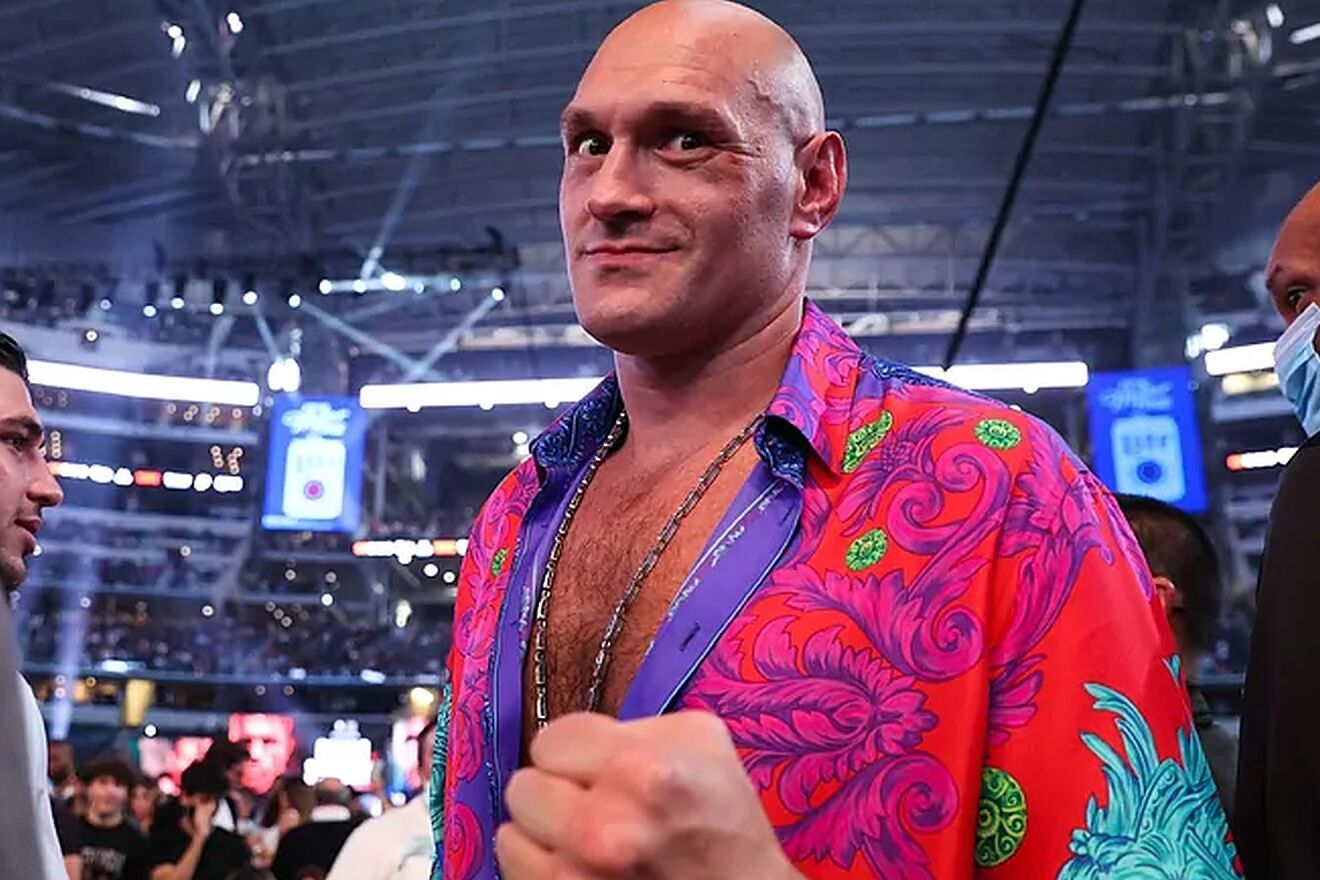 Barry McGuigan isn’t pleased with Tyson Fury’s upcoming trilogy fight against Derek Chisora. McGuigan wants Fury to fight the best of the best to earn a place at the legend’s table. Fury’s track record does not match the opponents he chooses to fight these days. McGuigan had higher hopes for the former heavyweight fighter.

The English professional boxer is preparing for a trilogy fight with Derek Chisora. However, Barry McGuigan has something to say on the matter. According to some reports, the former Irish professional boxer stated that Tyson’s previous record made him one of the greatest boxers of his era, but his recent fights haven’t been up to par.

He’d like to see more of “The Gypsy King.” He wants him to compete against the best, such as Oleksandr Usyk. Which could lead him to the legendary table.

The fans will be singing “Oh Derek Chisora” and cheering on @Tyson_Fury on December 3rd. Entertainment is guaranteed 💥

However, the two-time heavyweight champion is not listening to the Irish boxing promoter. Besides, he is craving for a seat at the table of the legends. Similarly, in a later interview, Finbar Patrick McGuigan stated, “Fury is a proven world champion, but if he wants his record to stack up alongside the greats, he has to make the big fights happen.

“Fury has fought only two opponents of real significance, Wladimir Klitschko and Deontay Wilder. The Wilder trilogy was fantastic but not enough to secure a legacy that ranks alongside that other British great, Lennox Lewis.”

That’s it Daniel, if your substantially bigger than your opponent and have the boxing and fighting skills your going to beat the smaller boxer 👍 https://t.co/OwLjoF5Gjc

The WBC champion has a track record of defeating some of the sport’s biggest names, which very few have done. Wladimir Klitschko, Deontay Wilder, and Dillian Whyte are a few examples. In his prime, he was virtually unbeatable. He also made a contribution by holding every major heavyweight title. As a result, McGuigan later went on to criticize Fury’s upcoming trilogy fight with heavyweight veteran Derek Chisora.