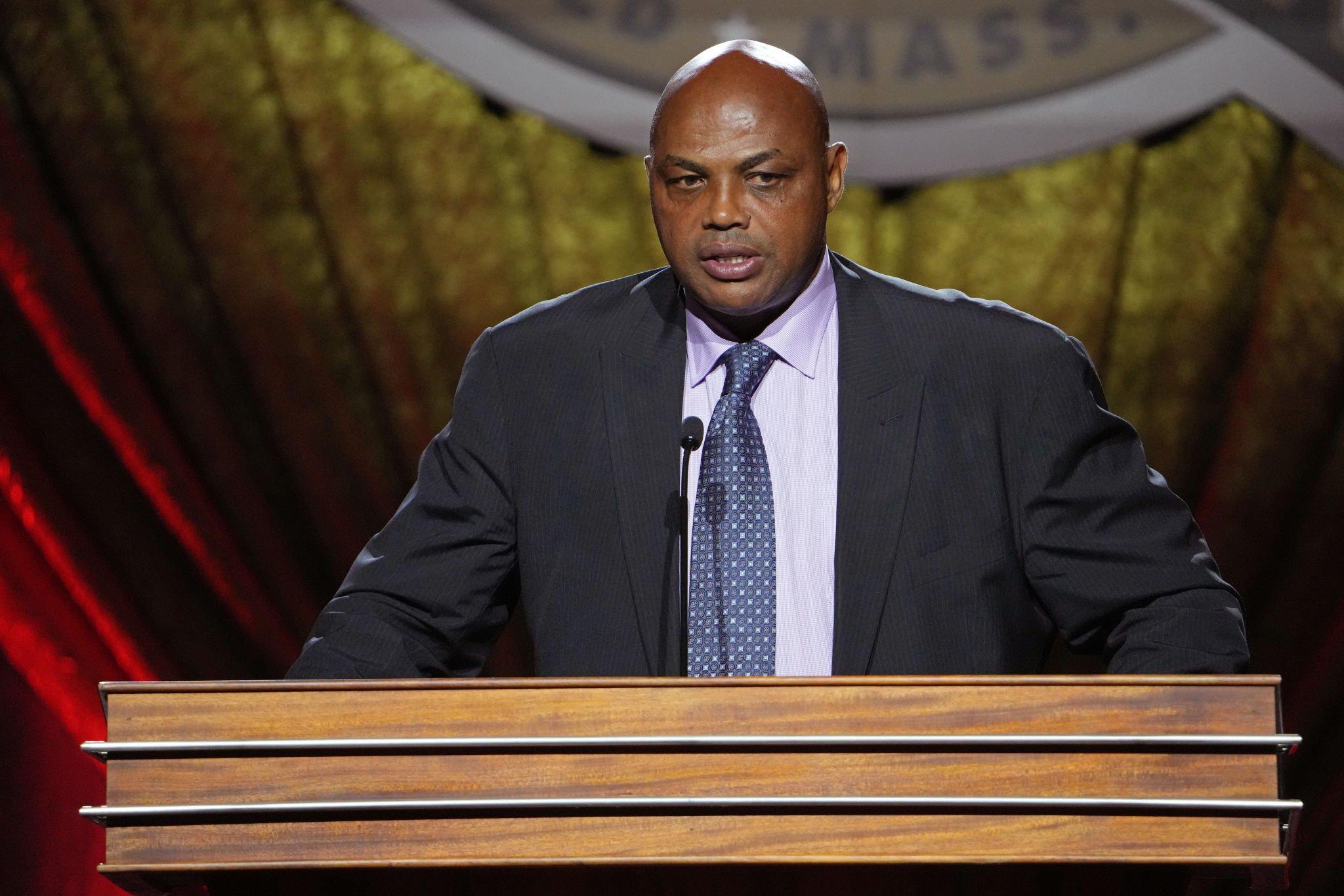 With great role, comes great responsibility. Choosing words carefully is the least of all responsibilities and yet an important one that public figures have, given their huge influence on people all over the world. They have made it to the headline from time to time with their controversial remarks. Kyrie Irving and Kanye West are the two celebrities who have recently been the talk of the town for their problematic stance on anti-Semitism.

The veteran athlete Charles Barkley recently addressed these unthoughtful remarks on Tom Brady‘s podcast “Let’s Go!”. He specifically pointed at Irving and west for their anti-Semitic remarks on occasions.

Both of these guys have made quite a noise on this issue in recent time. Kanye was accused of making anti-Semitic statements which resulted in brands revoking their partnership with the rapper’s various projects. Irving’s name is a new addition to this. You can follow other updates on this issue in our website.

Barkley made his thoughts on the matter crystal clear. He said, “I was so disappointed in Kyrie and Kanye because I want people to have empathy for every ethnic group. Because every group is going through something.”

He further talks about it with reference to the cancel culture. “I hate when guys talk like that, especially being black. I want allies, I don’t want to alienate anybody or any race, I want help for our people. But, as far as cancel culture, I don’t want anybody cancelled but you just can’t say stupid stuff and get away with it. You have to be called to the carpet,” Barkley asserted.

The NBA legend took his stand against the cancel culture and yet made it obvious that none can avoid the consequence of their actions or words. No matter who you are, you are sure to get confronted and called out.

Shaquille O’Neal from peeing in sneakers to walking naked, check out all of his hilarious pranks
“I was a d—head” Shaquille O’Neal blames himself for splitting with ex-wife Shaunie Henderson