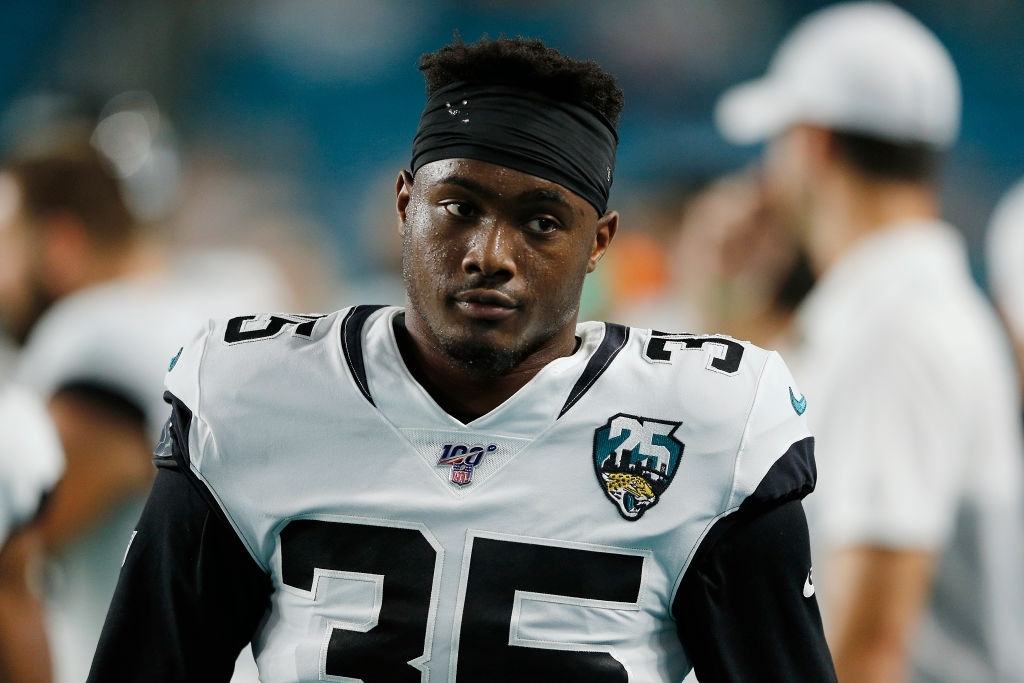 Former Alabama cornerback Saivion Smith is now on the reserve list for COVID-19. A report from Michael Gehlken of The Dallas Morning News confirmed this issue on Friday. Michael gave an announcement over Twitter saying,  “Smith is second Cowboys player to be added to list, joining Johnson. Not allowed into the team facility for a minimum of one week.”

But The good news is he is asymptomatic and not suffering from any major drawback. However, he has to keep himself away from any interaction with the field and the game officials and to produce a negative result for the come-back.

According to NFL-NFLPA, the clubs have decided to make a list for the infected or quarantined players who might have been in close connection with other infected patients. They are not supposed to comment on any medical condition of the players rather would help them to a roster until they come round.

Smith is a former Pac-12 player for LSU before coming to Alabama. Recently in April Dallas signed a two-year contract with Smith following the XFL’s Houston Roughnecks. Already three Alabama players got included in the reserve list.

As the novel Coronavirus is still raging in the US, the authority is paying highest attention to stop the virus from getting spread. Hope they will make it!