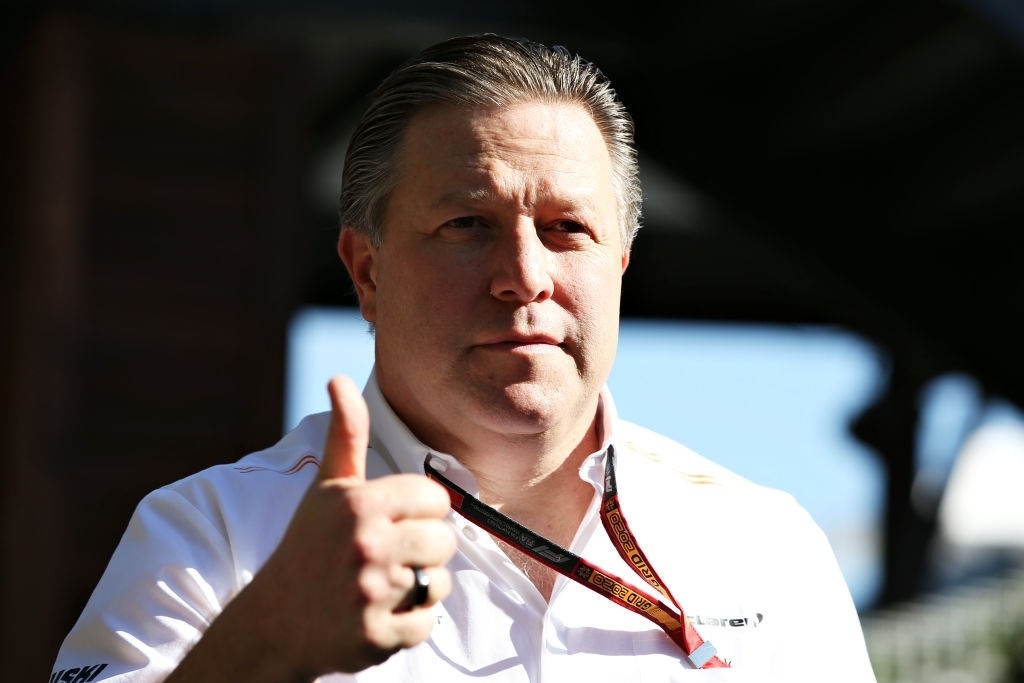 Optimism is a boon amidst these turbulent times of COVID and McLaren boss Zak Brown announces that the company is finally financially stable after a rough start to the year. Zak Brown has come out with various announcements and a major loan to guarantee a smooth ride for the company in the near future.

The team has pulled off a loan from Bahrain’s National Bank and in the month of June and has also reunited with their former partner, Gulf Oil. Brown also announced several new deals and endorsements with regard to the team and is very high spirited by the prospects.

Brown in a recent interview said,” “I think we’re benefitting from being aggressive and playing offense when COVID hit as far as recognizing the severity of the issues it was going to cause for the sport and for us, and so we ran towards the problems to try and address them quickly, so we can kind of try and turn the page commercially.” 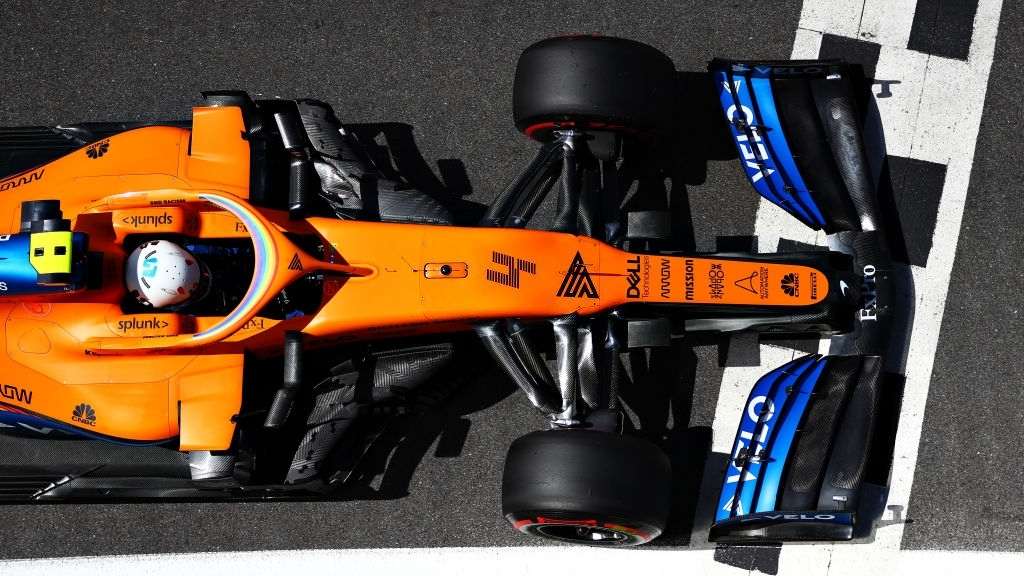 Regarding the sponsorship and endorsements, he further clarified, “We’ve just announced Gulf Oil and Iconix, we have are a couple of announcements coming up, so we’re now exactly where we want to be. Looking forward I think we’re sitting on a better business model for F1 and for McLaren for the next journey of F1. We’re in quite a good spot, and spirits are high.”

Brown highlights how the world has started to work even after the global pandemic and he admires how businesses have adopted and are working accordingly. He says that things haven’t stopped this time as they had back in 2008 and the company has also bee able to deliver to their fans and also to their sponsors.

Brown emphasizes doing the sponsorship deals carefully and properly or else the financial crunch will start kicking back in by 12 months. However, regarding the deals for the teams, he says he is very much satisfied and the future is secure.

On moving on and ahead of this time, Brown noted,” We’re moving forward. Everything that we need for the future is on the plan. We’ve turned projects back on. So we’ve got a timeline and very comfortable that we’ve got the investment in what we need in the right places in the right timeline.

Zak further notified that he encourages the use of social and digital media to carry on with business and hospitality and is absolutely ready for the future.

To sum up the entire affair, he said, “I think we’re in quite a good position now,” he said. “The bad news is behind us, as far as it relates to all the stuff that played out the last couple of months. We’re financially healthy.