Top 10 Soccer Players Who Never Played in a World Cup 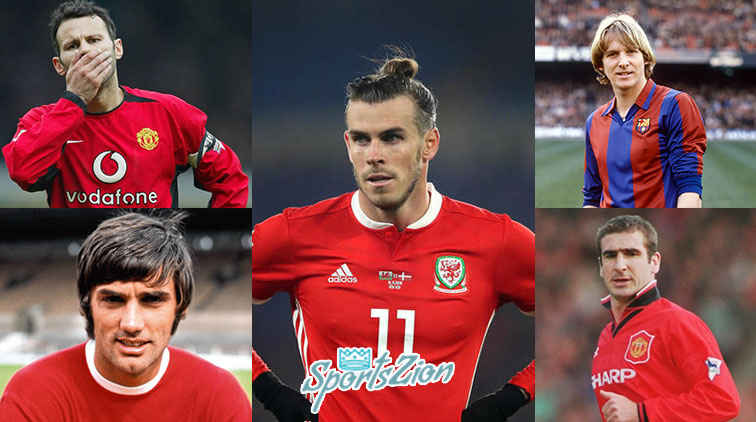 Throughout history, there were many talented soccer players who never played a World Cup. These soccer stars stood out in their teams. However, they never managed to be summoned to play this important competition.

The most important soccer tournament takes place every 4 years. The World Cup brings together all the national teams of the countries that practice soccer in an exciting competition. This tournament has a qualifying phase, group stage, and playoffs. During the course of the tournament, the national teams face each other until they define who is the champion.

All the players dream of becoming winners of the World Cup. The players who have won this tournament are recognized as the best footballers in the world. Failure to win this championship can destroy the entire career of a player as he will be criticized for not having this prize.

Although most star soccer players have contested this competition, several haven’t played this cup for many reasons. This led them to be part of this ranking as the soccer players who never played a World Cup: 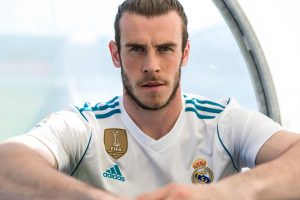 This young promise has never had the chance to show off his skills in a World Cup so far. Born in Wales, he has been tempted by England on more than one occasion to nationalize English and be able to play a World Cup. This soccer player is the best player in his country and has given Wales a lot of help to try to qualify for a World Cup.

Bale has a very good sports career where he always stood out for being a good player. He took his first steps in English football playing for Tottenham. His good skills led him to be quickly signed by Real Madrid where he showed that he is a star soccer player.

However, his team does not have a good level of players. This prevented them from imposing themselves against the great European national teams. Despite the good performances of Bale with the national team of Wales, so far he failed to qualify for a World Cup. 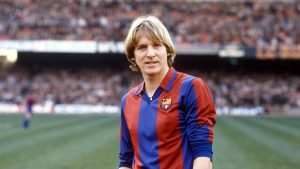 One of the most curious cases of this ranking is this of Schuster. This German soccer player became a star soccer player since he won several silver boots with FC Barcelona. In the Spanish team, he became extremely loved for his good game. However, a series of personal problems prevented him from playing in his national team.

At his young age of 22, he was already on his way to becoming the best player in Germany. His great skills within the national team of West Germany made it clear that he was predestined to achieve success. However, a series of problems separated him from the national team.

After several fights with his teammates, he decided to retire at 24 from the national team. Since then, he decided to not participate in international competitions. His future in Barcelona was bright as he continued to win championships, but failed to play a World Cup. 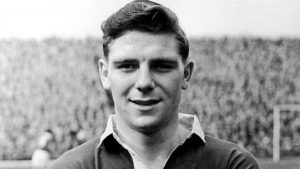 Edwards before the tragedy

This young soccer legend is in all the hearts of English fans. He was on his way to becoming one of the best players in the world when a tragedy occurred. This player was part of Manchester United and died at the Munich Air Disaster.

His skills were exceptional. Although he didn’t get to play the World Cup, he played several matches of the qualifying phase. No one doubts that, if this player had not been part of this tragedy, he would be one of the best players in the world.

In the national team of England, several players were lamented because of this tragedy. Despite this, the players who lost their lives were remembered by fans around the world as star soccer players. 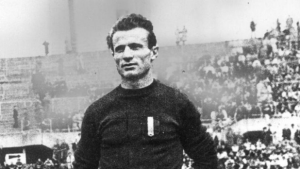 Mazzola in his best moment

Another great soccer player who failed to play the World Cup was Mazzola. This young Italian promise was on his way to becoming the best player in Italy with his skills. Unfortunately, he played during the times of World War II and lost his life in the Grande Torino Air Disaster.

This player had a very particular ability. He could play as center forward and midfielder at the same time. He was a great goal scorer and also a great playmaker. However, his football career was short and he lost his life quickly without being able to play a World Cup.

All Italians lamented the death of this player. He had everything he needed to become a legend, but bad luck struck him in his life and he lost his life just like many people in the war. 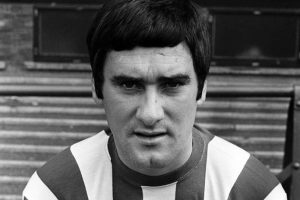 Baxter before a match

This soccer player had very good skills. However, his national team was not up to his level of play. Baxter played for Greece and never managed to qualify his team to a World Cup. They were always close to get the classification, but never managed to pass.

One of the pending that this player had left was to take his team to the World Cup. His skills were very good and fans were excited to get the long-awaited classification. However, this was not possible and never played a World Cup. 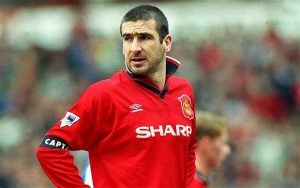 Cantona in his last moments

This player was the closest to reach the World Cup in this ranking. He played for the French national team and was an undisputed starter within the team. With the captain’s tape, he was in charge of leading the team towards qualifying.

However, during the qualifying stage of 1994 his team lost the classification by very little. They needed a draw against Belgium to qualify. But in the last minute of the game a Belgian goal put the 2-1 and eliminated them from the World Cup.

The future was not favorable for Cantona. During the 1998 World Cup Zidane appeared in the national team and moved this player from the list of summoned. Because of this, he never managed to play a World Cup. 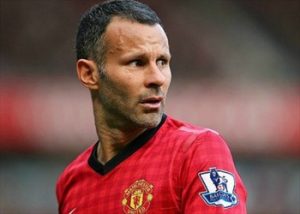 One of the most popular star soccer players in this ranking is Giggs. With a football career in which he won a huge number of championships, he never managed to qualify for this competition. In Manchester United, he is highly loved by fans thanks to all the championships he won in this team.

However, his situation was very similar to Bale’s. Despite being a great footballer, he never managed to qualify because of the level of play of his teammates in Wales. With this national team, he was on the verge of qualifying for the World Cup.

His performances in the national team were always good. He was only one penalty away from qualifying for the World Cup. After the 1-1 draw against Romania in the 1994 World Cup, one of his teammates missed a penalty and the opponents won 2-1. 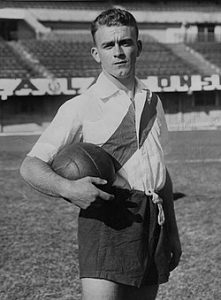 One of the players with the worst luck is Di Stefano. The one born in Argentina, played for 3 different national teams. In none of these he managed to qualify for a World Cup. However, he was one of the best players in the world thanks to his incredible skills on the field of play.

During the 1950 and 1954 World Cup, Argentina decided not to participate due to differences with the organizers. This led Di Stefano, and several other players, to miss the opportunity to play a World Cup.

After seeing that Argentina was not participating in the World Cup, Di Stefano decided to nationalized Spanish. With the national team of Spain, he failed to qualify for the 1958 World Cup and in 1962 he suffered an injury that left him out. This led him to be a great soccer legend who never played a World Cup. 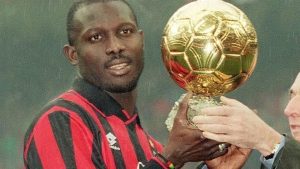 Weah with his ballon d`or

The best player in the history of Africa never played a World Cup. It is not surprising since he always played for the national team of Liberia. It is admirable that Weah has put his country as a priority, leaving aside the offers that other nations made for him to change his nationality.

Despite not having played a World Cup, he had a very successful football career. In each team where he played, he left a huge amount of goals and championships. Because of this, he became a football legend throughout the world.

Within its large number of championships, 3 French cups, 1 League One, 2 Serie A, 1 FA Cup and 2 Leagues of Liberia stand out. His career was extremely productive and his good game led him to win the Best African Player award 3 times and 1 ballon d‘or in 1995. 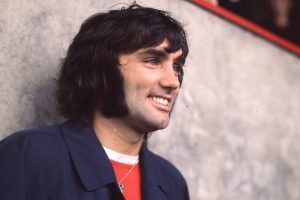 Best in his best moment

The best player in the world during the 60s never played a World Cup. It is surprising that a player like Best has never played this great competition. Always faithful to Northern Ireland, he never managed to qualify this national team to a World Cup.

He was the best player in the world during his active years thanks to his incredible abilities. This led him to win the UEFA Champions League and several other championships at Manchester United. In the English team, he became highly recognized and loved by all the championships that he offered to the fans.

Although he was tempted to nationalize English, he always remained faithful to his country. In 1966 they were only 1 goal away from qualifying for the World Cup. When they finally qualified in 1982, Best had already retired from the sport, but his memory remained firm in Northern Ireland as the best player in the history of this country.

These are the 10-star soccer players who never played a World Cup. Although they were very skilled, they never managed to play this important competition leaving it as an earring in their football history. However, they went down in history as great legends with very good skills.