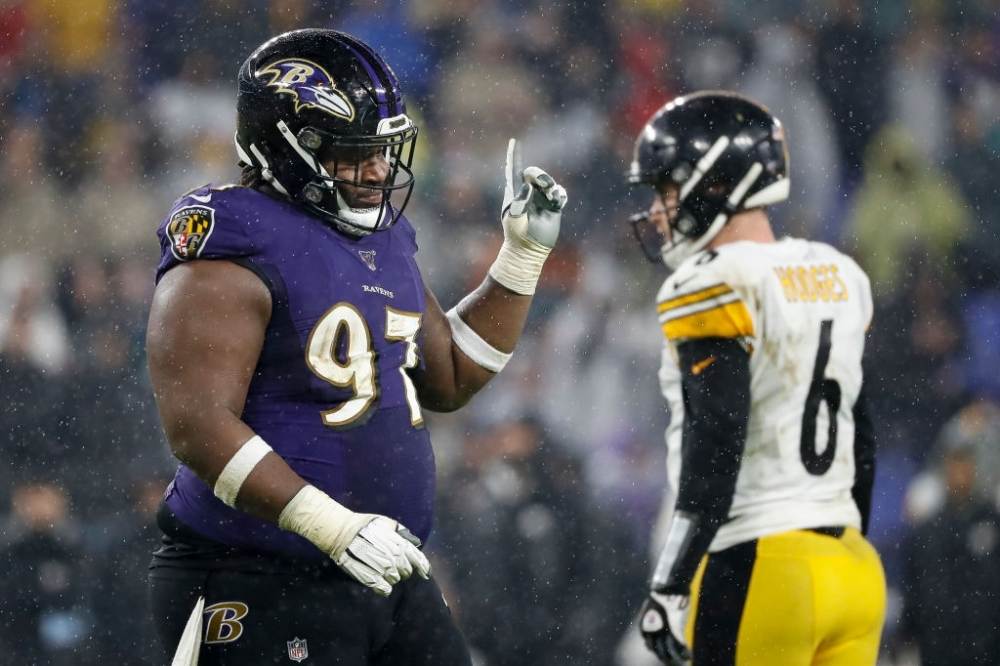 Steelers vs Ravens games are considered as one of the intense and greatest rivalries in the NFL. And they are meeting up for another game in Week 8 NFL. Ravens star Lamar Jackson is getting ready for a second start against the Steelers.

So far, the Steelers are still unbeaten in 2020 NFL, while the Ravens are standing at 5-1. Considering their performances, we are going to see another classic battle on this Sunday between these two best teams of the NFL.

Let’s get into the previews of this highly intense game and some statistics.

This week Ravens and Steelers have a simple calculation; whoever wins the game will place in the top position of the AFC North. They face each other at least twice a year, and the next thing you know, the players went for rest to heal after the battle.

Ravens are hosting Steelers, so a win for Steelers will get them huge advantages. On the other hand, the Ravens are relying on the offense greatly, and it will be a wall of defense for the Steelers. This means the Ravens will surely put enough pressure on the Steelers.

However, the Steelers also played defensive in most of the games this season until last week. It has been many games; they didn’t attempt an opening touchdown drive. And Big Ben is likely to keep this offensive pace in the next game too. I can assume that Pittsburgh Steelers would like to keep control in them. Besides, from the past games, we have seen that Steelers always guarded the opponent’s best offense. So, next game it is going to be Lamar Jackson, who is playing tremendous games, will be under the radar.

How did the Steelers vs Ravens rivalry start?

In recent years they have even competitions; however, the matchups became deeper since the Ravens hired John Harbaugh in 2008. Since then, both teams have only a 3-4 points difference.

This is how all started and still going on.

Why do Ravens and Steelers consider the best rivalry?

I may bring out many reasons to prove the reasons behind their rivalry. However, I have selected the top 5 reasons.

Usually, both of the teams tend to play n defense more, which ends up being low score match and deathmatch. However, even though they tried to go offense, they still end up as low a score as rely on heavy defense.

Baltimore Ravens and Pittsburgh Steelers are the best teams among all the teams in NFL. Both teams always try to hire the best offense and defenses, so crushing blows and violent hits are normal. And, those are enjoyable by the fans. Besides, you will also be able to watch some sack masters, linebacker play.

Unlike other NFL matches, in Ravens vs Steelers games, fans are louder. Moreover, these two fanbases hate each other than any other team’s fan base. That is why the rivalry becomes more enjoyable. Although the interaction among the fans is not violent, the passion, the support will make you feel the violence.

A lot of NFL teams out there who live on trash talk to each other before and during the game. On the other hand, Steelers and Ravens players have immense respect for each other, though they don’t like each other from the bottom of the heart. This shows you a great display of theater.

I have already discussed their beginning and how they get in today. Since they have a long history of rivalry, they attract the other audience other than their fan base.

Steelers vs Ravens is the game everyone is looking forward to. It will be a massive showdown in every way, where both teams are in full form without any injuries. So, it will be fascinating to see how they approach and gain the top position in AFC North.

Is Atlanta Falcons the biggest disappointment of NFL 2020?
Super Bowl 2021: What you need to know before the Super Bowl LV matchup between Kansas City Chiefs vs Tampa Bay Buccaneers?