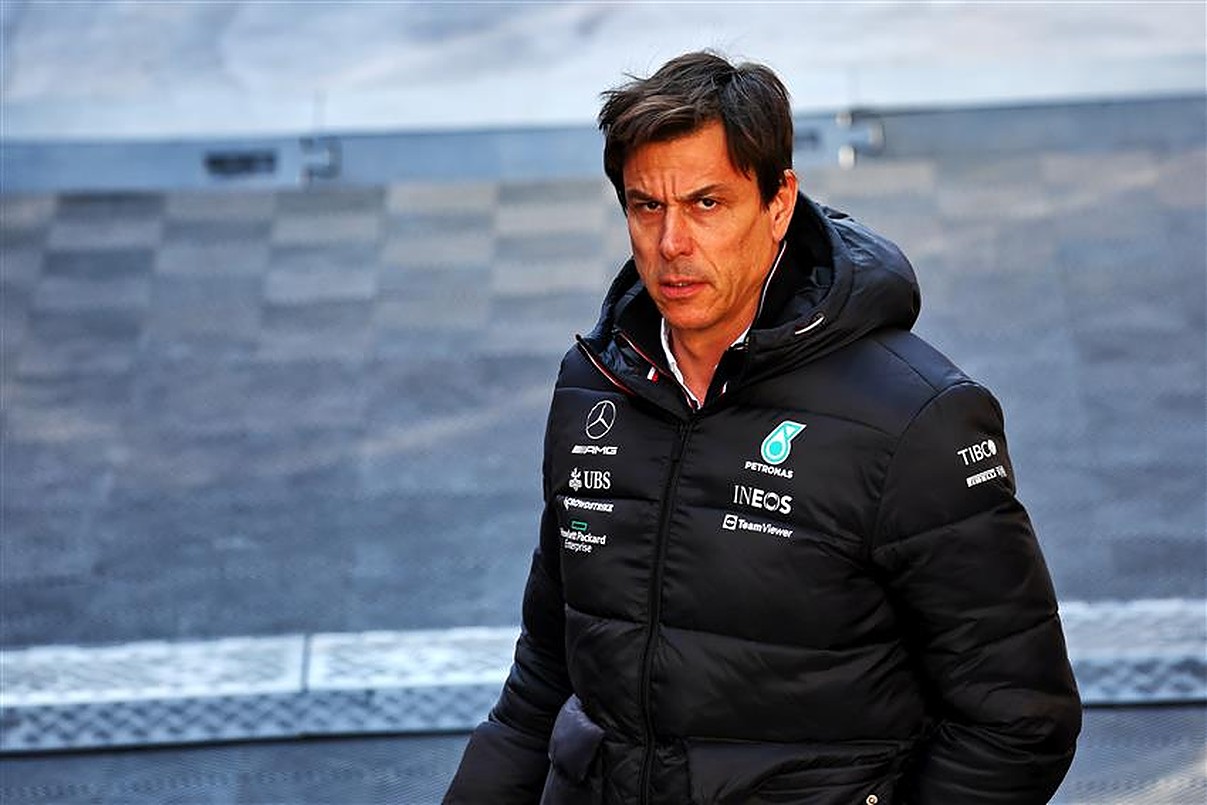 Over the last several years, Mercedes and Red Bull have become fierce rivals. Wolff, Horner, and Marko are always poking fun at one another. The heated competition between the two teams last year was not helped by the contentious decision that may have cost Lewis Hamilton his eighth championship. Toto has criticized Red Bull yet again.

Nonetheless, in April, Helmut Marko of Red Bull Racing team said that he had recruited 50 former Mercedes employees to work in the powertrains department at Red Bull which initiated comments made by the famous Toto Wolff on employees quitting.

As a result, the German figure used the chance to poke fun at Red Bull during an interview with a prominent website where he asserted, “It’s completely normal. We also have these movements from other power unit manufacturers, although we don’t issue a press release for them every time that happens.”

In addition, the head of Mercedes cites the area as one of the factors why the staff shift was made. Only 30 miles separate the bases of Mercedes, which are located in Brackley, and Red Bull, which are located in Milton Keynes. The Austrian thinks that those who are looking for a new challenge may easily switch between the two builders if they so want.

Toto Wolff should be concerned about retaining its present workforce in light of Audi’s impending entry into the market. However, it seems that is not the case, since the Austrian is not worried about Audi hiring away its personnel.

The German is cautious about Audi despite the company’s impressive track record in racing, which includes an unprecedented eight consecutive titles. The head of Mercedes-Benz cites Audi’s history of success at Le Mans as evidence why he considers Audi to be a formidable rival. Still, he doesn’t expect many people to defect to the rival German company.

Wolff later argued that Audi’s entry into F1 was beneficial for the sport as a whole. He went on to gush about F1’s ability to get the world’s top companies to sponsor the series.

Mercedes have had a frustrating season so far, and they have yet to take home a victory. The only way for the Brackley-based manufacturers to feel better about the season is to beat out Ferrari in the standings and win a race. The German’s wit, however, remains intact, as seen by the vicious jab he just took at his opponents.