Top 10 Goalscorers of all time in football 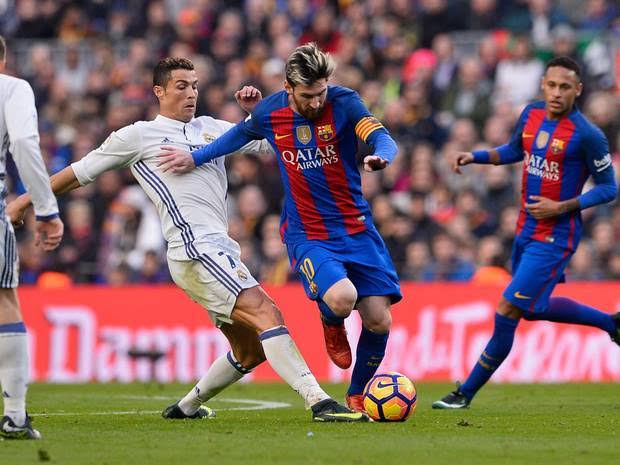 Brazil legend Pele dubbed football as the Beautiful Game and it’s quite wonderful if one thinks about it. This is a game where the sole objective of a team is to put a ball in the back of the net.

22 players are pitted against each other in two groups of 11 and their sole purpose for the next 90 minutes – sometimes even more – is to find ways to get the ball inside the net of the opposition.

If one really thinks about it deeply, it is mesmerizing – how can such a simple act produce so much beauty?

Within the lines confining the area of play and within the time restraining the players from crashing dead on the pitch due to exhaustion, the colours collide to create a bloom that etches itself to eternity.

Every pass is a story and the final act before the ball goes into the net – the shot – is the climax of the story. And the best heroes are the ones that frequently find themselves in the apex of it all.

A lot of strikers have come and gone but some have engraved their names in the eternal halls of the earth with their ability to put the ball in the net. In our time, we see the likes of Robert Lewandowski and Karim Benzema bossing the penalty box but where do they rank amid the greatest goal-scoring legends of all time?

With all of this in mind, here are the top 10 goalscorers – the climax-artists – in the history of football… 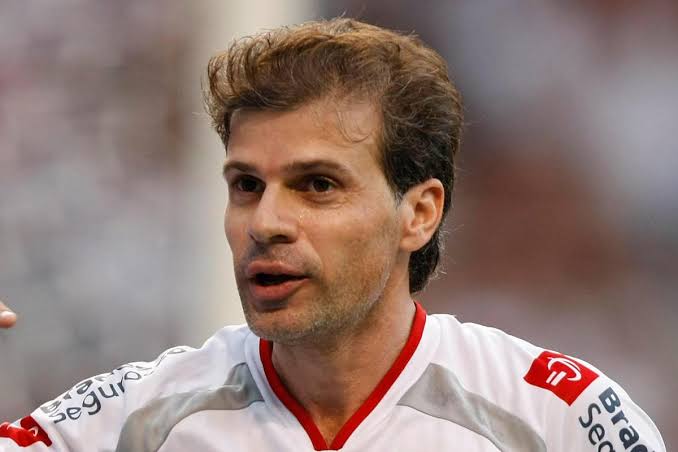 While speaking of Brazilian goal machines, the names of Ronaldo, Romario and Rivaldo are the ones that are more spoken of apart from the legendary Pele. However, there is another legend who wowed the world with his goalscoring antics.

Tulio Maravilha, a journeyman from Brazil, scored an insane 575 goals for club and country throughout his career. Although he claims to have scored more than a 1000 – which may have included goals from friendlies and all youth-levels – the official tally stands at 575.

He played all over the world and in a number of clubs and in numerous leagues, which makes this feat all the more endearing. 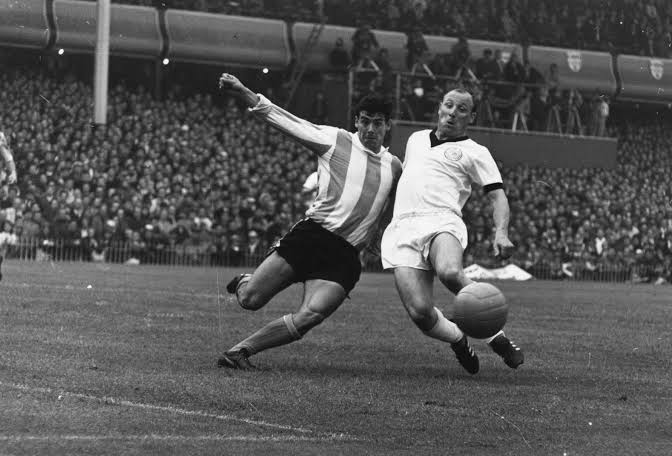 Germany are known for producing some of the finest strikers in the world. Be it Miroslav Klose or Rudi Voller, this is a nation that have created some of the best forwards in the game and Uwe Seeler is just another name on the list.

Like Maravilha, Seeler has 575 goals but stands over the Brazilian because most of his goals came in Europe. Seeler was one of the revered forwards in Germany after the Second World War

He played his entire career for Hamburger SV and was known for his ability to execute scissor-kicks. He also had an excellent prowess aerially, which is why he could score so many goals during his time as a footballer. 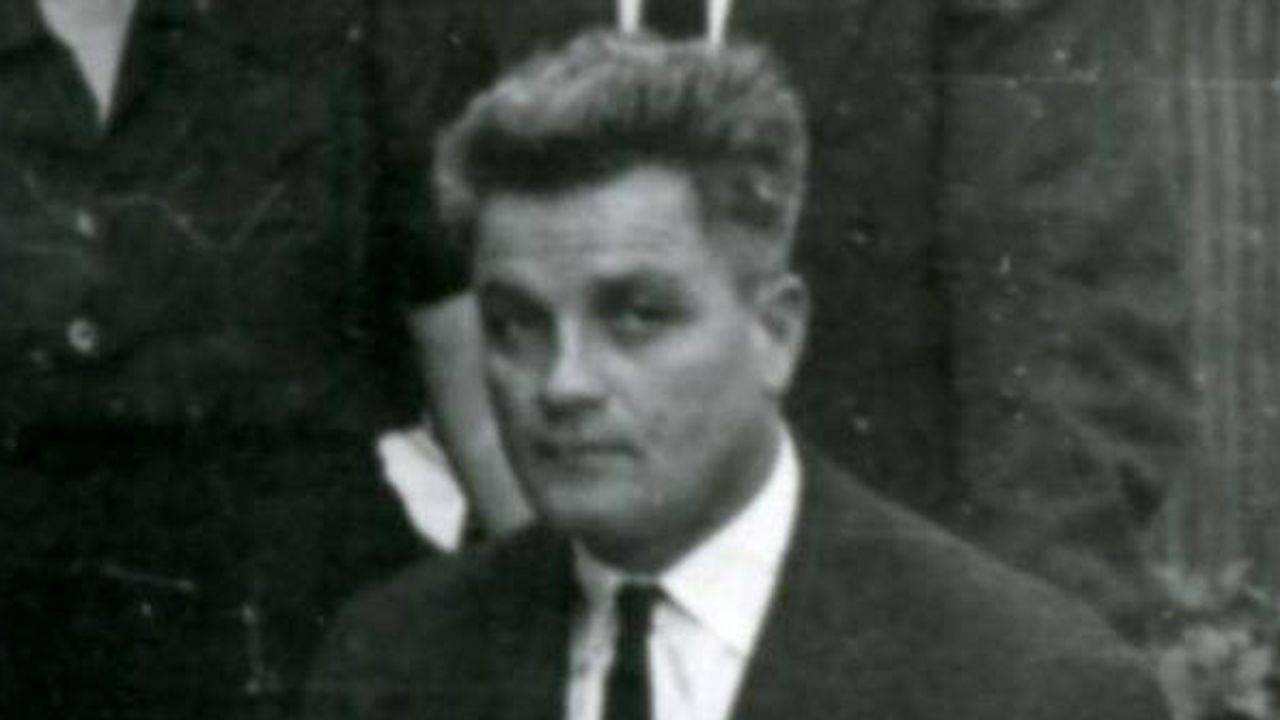 However, Deak’s record is astounding in itself. He scored 220 goals from just 72 matches for his first club Szentlorinci AC and continued his scoring spree for the rest of his career.

He finished with 29 goals for Hungary from just 20 matches but was never a part of the Mighty Magyars – the Golden Team of Hungary. In the end, he finished with 576 goals to his name. 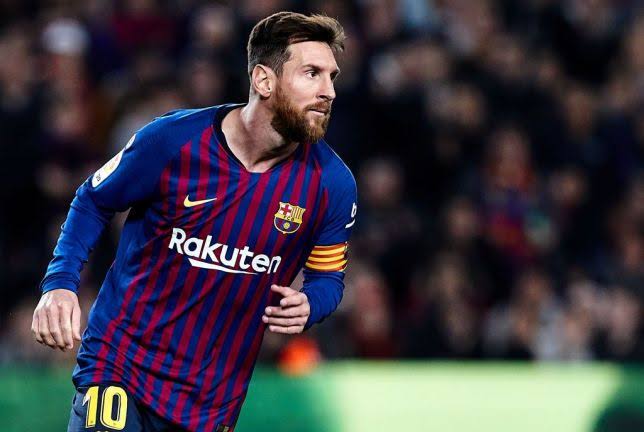 The man, the myth and the legend – Lionel Messi might just end up as the greatest player of all time when he decides to hang up his boots. The Argentine has won everything there is to win at club level and the only dent in his illustrious career is not being able to win anything significant with Argentina.

Nevertheless, however, what he has done on the pitch for over the last decade is simply outstanding. Even at the age of 32, he is still Barcelona’s best player and the team visibly suffers when he is not on the pitch.

While father time spares no-one and will also take Messi in his claws someday, the Argentine will keep going strong until the day it happens. He currently has 674 goals to his name and is still an active player, which means he can finish with a lot more by the time he retires.

Given that he scores about 50 goals a season, it wouldn’t be shocking if he breaks into the top three in this list by the time he decides to throw in the towel. Before that, however, he has to overtake his immediate adversary and that is… 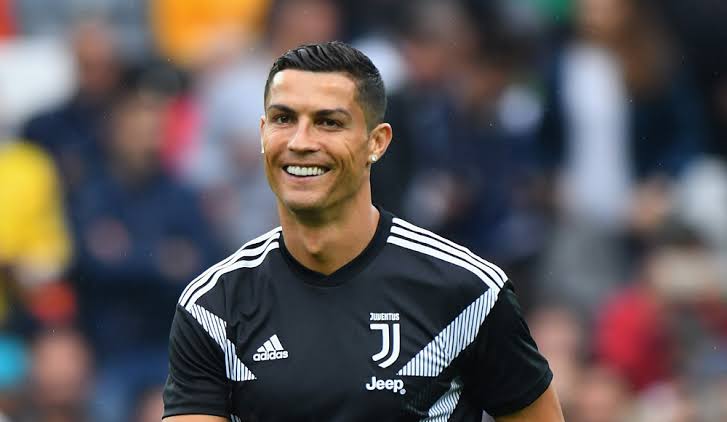 While Lionel Messi is revered as the greatest of all time by many, Cristiano Ronaldo, too, deserves to be on the same pedestal. There is no way that these two players would have accumulated the numbers that they did without each other as the Argentine pushed the Portuguese into being a better player while the opposite is also true.

When Ronaldo started out his career on the wing at Manchester United, nobody thought that he would turn out to be the devastating goalscorer that he is today. He was just a youngster who loved doing tricks while getting the better of the defenders.

However, he then modeled himself into a machine that would keep scoring goals until the day he retired. His movements on the pitch became more limited as he focused more on attacking the goal and being in the best possible position to put the ball at the back of the net.

And now, despite being in his mid-30s, he looks as fit as ever and has 701 goals to show for it. He has already scored five goals this season and will continue to make a difference in the final third until the day he retires.

And who knows, he might as well break into the top three or even finish off with the most goals scored by a player ever in the history of football (a number which isn’t so far away from his grasp).

Ronaldo’s next target is Gerd Muller. The former German forward was a goal-machine, who is perhaps the greatest poacher of all time. He knew where to be and when to be – attacking the spaces that nobody thought of and inflicting unprecedented damage to the opposition.

He finished with 735 goals to his name in his illustrious career and the best part about it all is how lethal he was in the international scene. He scored 68 times from just 62 matches for German.

He was nicknamed Der Bomber (The Bomber) for his explosive ability inside the box and is one of those players who are modeled by strikers to this day.

The greatest Hungarian player of all time, Ferenc Puskas became revered around the world for the part he played at Real Madrid and for the Hungarian national team in their greatest era.

It is a shame that he never went on to win the World Cup despite being in the final in 1954. He wasn’t the tallest of forwards and neither did he have a particularly strong right foot but he was stout and explosive inside the box and had a bazooka of a left foot.

He won the European Cup three times with the Galacticos and etched his name as one of their best players in history – and all of this happened in his 30s as he joined the Merengues at the age of 31. 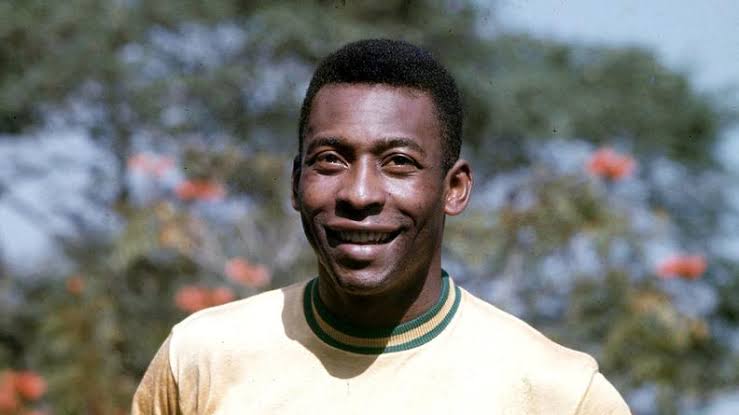 To many, he is the greatest player of all time. Certainly, for Pele himself, he is. The Brazil legend is perhaps the most iconic player of the game as he is one of the very few footballers who will stand the test of time and will be remembered even after 1000 years.

Pele might not have played in Europe, as he spent most of his career at Santos, but he was a part of a Brazil team that won the World Cup three times from 1958 to 1970.

His skill was matched by confidence as he mesmerized the spectators with his wizardry on the pitch. He scored 767 goals from 831 matches and is third among the list of the greatest scorers of all time.

And above all that, he is a football god in his own right. 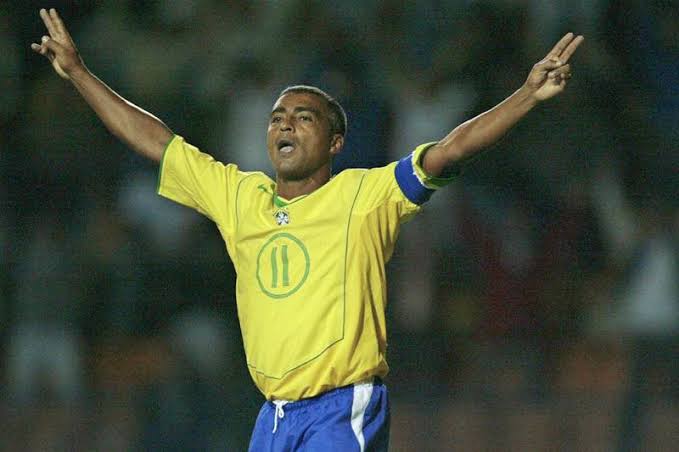 Pele might be the more revered figure in Brazil’s history but Romario might just have been as important as the former Santos star. While Romario may not have had the flair and creativity of Pele, he was efficient inside the box.

Ronaldo Nazario once stated that he had learned the art of scoring goals from Romario. Also, unlike Pele, Romario made a name for himself in Europe, playing for clubs like Barcelona and Valencia.

He had the arrogance that top strikers possess and once claimed that he had scored against every defender in the world. Romario had a liking for partying out at night but that never really hindered him on the field.

He ended his career with 772 goals 994 matches and stamped his name as of the greatest forwards of all time. 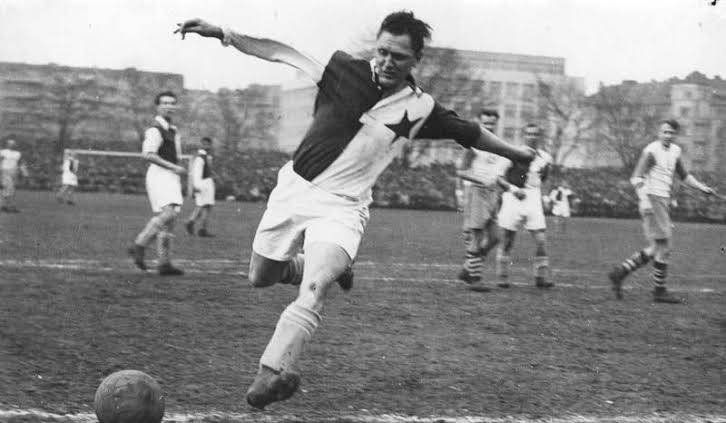 It is quite strange that a person like him – who sits on top of such a list – is not as well-known as the rest of the players that are here. Josef Bican was a force of nature – anyone that tells you otherwise is simply lying.

He had a blast of pace that would have fooled a viewer into thinking that he was a professional sprinter. His acceleration was mind-boggling and he was also strangely fit as he continued to play until he was 42.

He scored 805 goals from just 530 matches, which is just astounding, to say the least. He not only stands tall in terms of goals scored but his ratio is also the better than most of the players on this list.

Indeed, some of his teammates have also claimed that he had scored more than 5000 goals in his career – perhaps an exaggeration – and the man himself refused to deny it, saying “Who’d have believed me if I said I’d scored five times as many goals as Pele?…”

Lionel Messi vs Diego Maradona – Who is greater for Argentina?
Top 10 defenders in Barcelona history