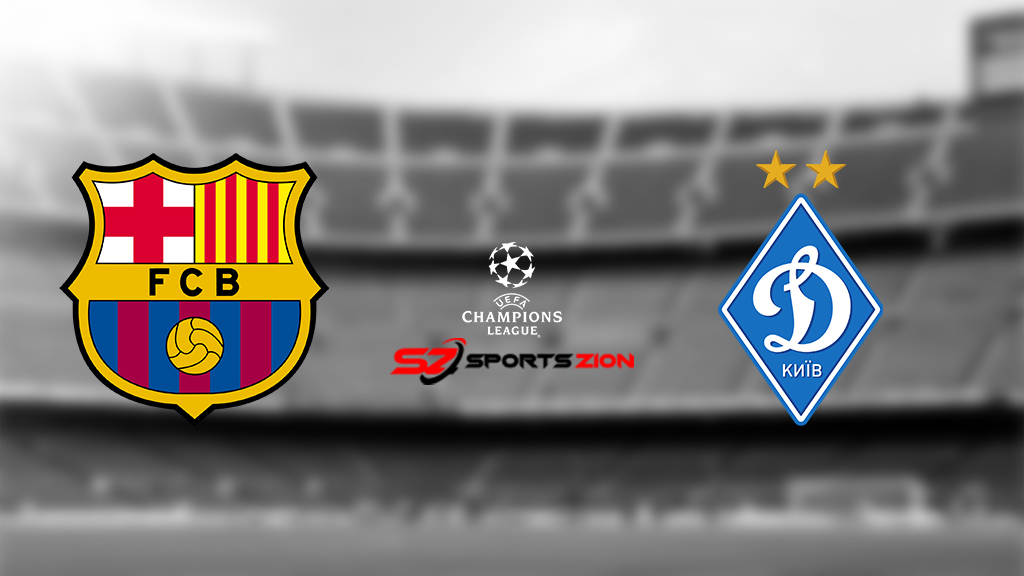 Dynamo Kyiv will travel to Spain to take on the Spanish giants, Barcelona, in Camp Nou for the UEFA Champions League Group Stage on Wednesday, Matchday 3.

Barcelona is one of the best clubs in the world, but for the last few years, the team has gone south under corrupt management. Further, they faced a tremendous blow this season with the loss of their talisman, Lionel Messi. However, the squad is doing their best to rise to the top again with the young talents in the squad. Currently, they are in seventh place in the domestic league, La Liga. Whereas ranks last in the UCL Group E. Therefore, the Spanish club needs to get their gears connected for surviving in the tournament.

Meanwhile, the Ukrainian giant, Dynamo Kyiv, is doing great in their respective domestic league. As they are the Ukrainian Premier League leaders. Currently, Dynamo ranks third in the UCL Group E with one loss and one draw. Now, let’s look into the stats, predictions, odds, team news, and facts about the match. We will further tell you how to watch Barcelona vs Dynamo Kyiv free live streams.

This year the players will no more play in empty stadiums. As UEFA permitted a certain amount of the total capacity to attend the live matches. However, those who can’t visit the stadium can watch the match online. However, those online sites might ask for a paid subscription or annoy you with ridiculous advertisements. Thus, we searched for the best free streaming sites for the UCL 2021/22 season. The following websites will get you uninterrupted Barcelona vs Dynamo Kyiv free live streams online:

Where To Watch Barcelona vs Dynamo Kyiv Live from the USA? 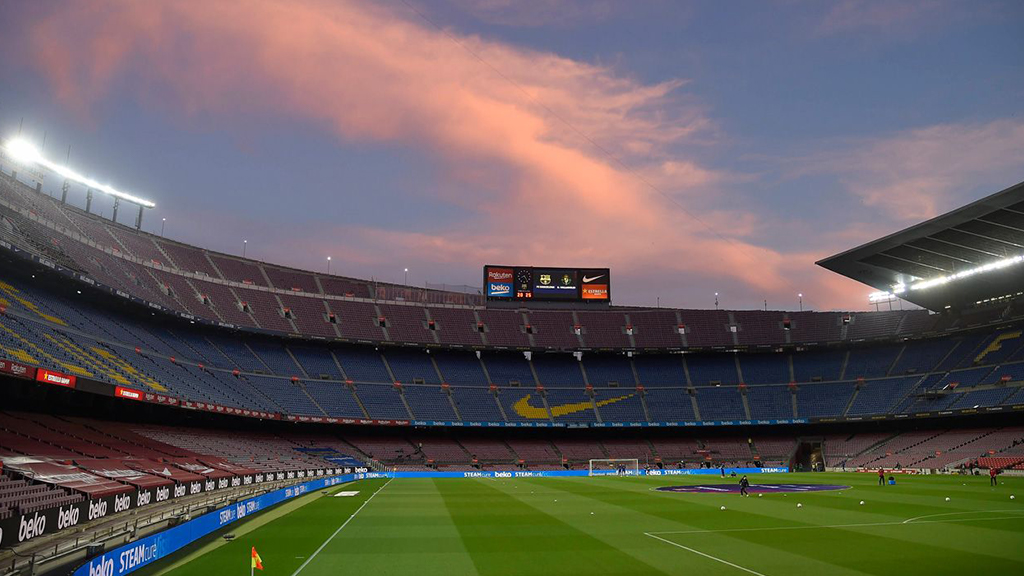 Where To Watch Barcelona vs Dynamo Kyiv Live from the UK?

Where To Watch Barcelona vs Dynamo Kyiv Live from Canada?

Barcelona is undergoing an enormous change which is affecting their performance. However, they are getting back into their game as showcased in the past few matches in La Liga. Meanwhile, Dynamo Kyiv is ahead of the Spanish giants in the UCL ranking. However, it will not be that simple for the Ukrainian club to take down Barca. We can predict a 1-0 victory in favor of Barcelona.

We are @ChampionsLeague ready 🔥 pic.twitter.com/14vkI8QGAZ

The pick of the match is Barcelona.

Barcelona’s young talents, Pedri and Ronald Araujo will miss out on the match against Dynamo Kyiv. further, Barca forward Martin Braithwaite will also not take part in the upcoming UCL match. Ousmane Dembele is making a progressive recovery from his injury, but his addition to the squad against Dynamo Kyiv remains doubtful. Meanwhile, many Dynamo Kyiv players: Ibrahim Kargbo, Denis Popov, Vladyslav Kulach, and Artem Besedin will miss the game against the Spanish giants because of their injuries. Also, Vladyslav Supriaga’s presence is doubtful because of the blow he received in his last game.

The young Barca defender Eric Garcia is under suspension because of receiving a red card in the last UCL match against Benfica. Meanwhile, Dynamo Kyiv doesn’t have a suspension.

Memphis Depay: The Dutchman already became a key figure in Koeman’s plans for Barcelona to win. He has already scored many goals for the Spanish giants in his first season with the club.

Ansu Fati: All eyes are already set on the young forward. As he inherited Barca No.10 after the departure of the club’s legend Lionel Messi. Therefore, there are huge expectations from the young player. However, he hasn’t failed yet to impress the crowd.

Viktor Tsygankov: The Ukrainian player is one of the best players in the squad and the leading goal scorer in Dynamo Kyiv.