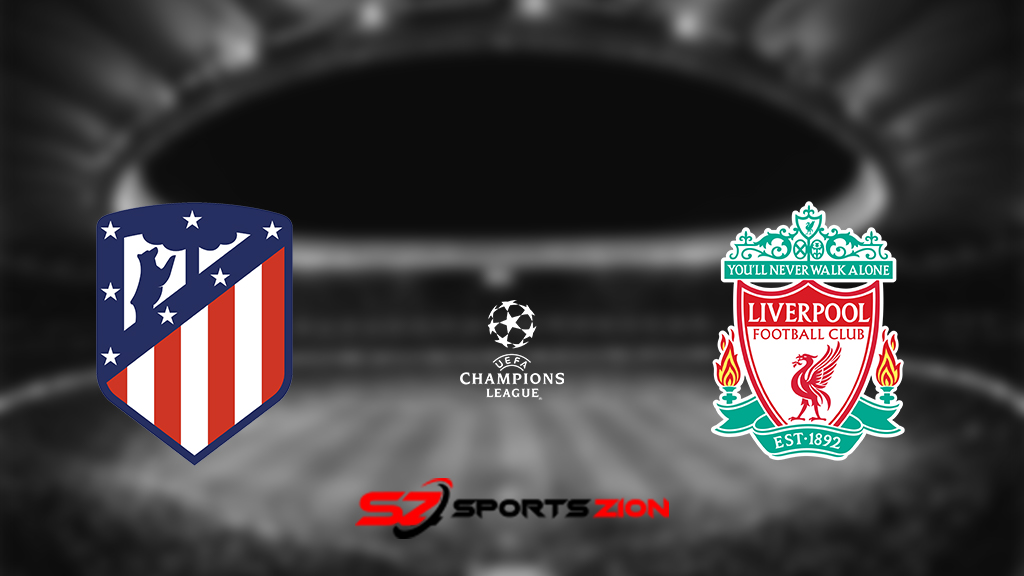 The UEFA Champions League has moved to matchday 3 of the Group Stages and Liverpool will take on Atletico Madrid in the Spanish giant’s home ground, Metropolitano Stadium on Tuesday.

Liverpool is one of the best soccer clubs in the world and they are showcasing it to the entire world this season. They don’t only have a mind-blowing performance in the English Premier League but also in the Champions League. Currently, they are the second-best team in the EPL standing but The Reds are leading the UCL’s Group B standings.

Meanwhile, Atletico is also performing well in both leagues, the La Liga and the Champions League. However, they are only in fourth place in the domestic league and second in the Champions League. Therefore, Atletico needs to pull up their socks to rise up in the rankings. Now, let’s look into the stats, predictions, odds, team news, and facts about the match. We will further tell you how to watch Atletico Madrid vs Liverpool free live streams.

This year the players will no more play in empty stadiums. As UEFA permitted a certain amount of the total capacity to attend the live matches. However, those who can’t visit the stadium can watch the match online. However, those online sites might ask for a paid subscription or annoy you with ridiculous advertisements. Thus, we searched for the best free streaming sites for the UCL 2021/22 season. The following websites will get you uninterrupted Atletico Madrid vs Liverpool free live streams online:

Where To Watch Atletico Madrid vs Liverpool Live from the USA? 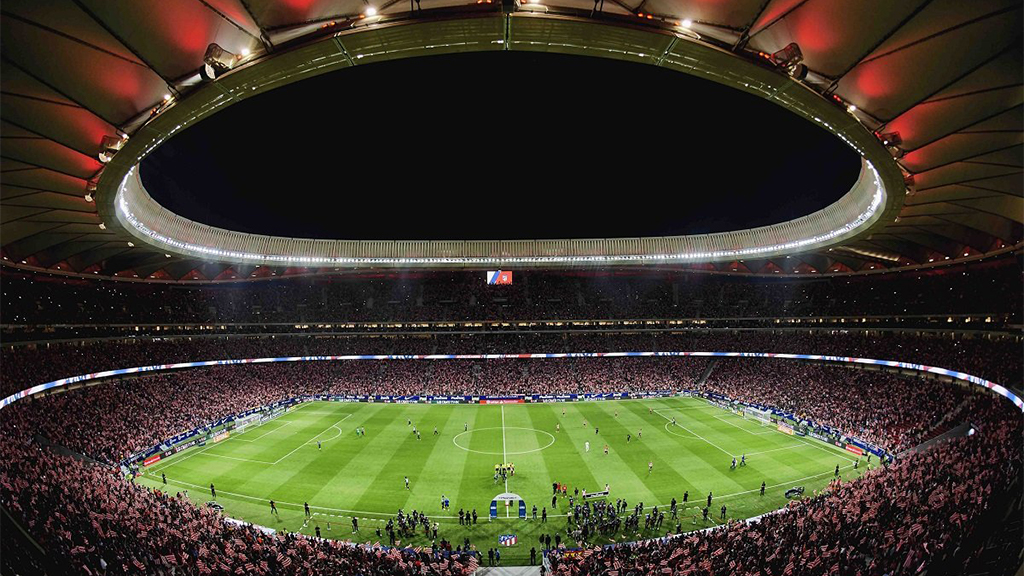 Where To Watch Atletico Madrid vs Liverpool Live from the UK?

Where To Watch Atletico Madrid vs Liverpool Live from Canada?

Both the teams are strong and would be challenging for each other. However, the English giants have an upper hand over Atletico Madrid. The Reds have won all their UCL matches so far, Meanwhile, Atletico only won a single match and has a draw. Therefore, the Spanish club has to give their all to win against Liverpool. Looking at all the facts, we can predict that Liverpool will win the match against Atletico Madrid with a score of 2-1.

The lowdown on today’s opposition.

Athletico Madrid won’t have Matheus Cunha and Jose Gimenez because of their respective injuries. Further, Marcos Llorente’s presence in the match against the German club remains doubtful.

Meanwhile, Thiago Alcantara and Harvey Elliott wouldn’t be there in the Liverpool squad against Atletico Madrid. Also, Curtis Jones is still recovering from his injury, and thus, his presence is still doubtful.

We'll be in yellow tonight at Estadio Metropolitano! 🟡🔴

Jan Oblak: The Slovenian goalkeeper is one of the best in the world and it would be hard for the opposition to score a goal when he’s protecting it.

Luis Suarez: The Uruguayan striker is one of the best in the world. The former Barca player would be a key player in Atletico Madrid’s attacking strategy.

Antoine Griezmann: The Frenchman already proved his worth in the UEFA Nations League and will do the same with his club, Atletico Madrid in the Champions League.

Mohamed Salah: This Egyptian forward is famous for his dribbling and finishing skills, thus he’s one of the best right-wingers in the world. He can be the key player in the Liverpool squad to bag goals.

Fabinho: The Brazilian is one of the best midfielders in the world. Further, he can move forward to score goals and also drop down to defend when needed.