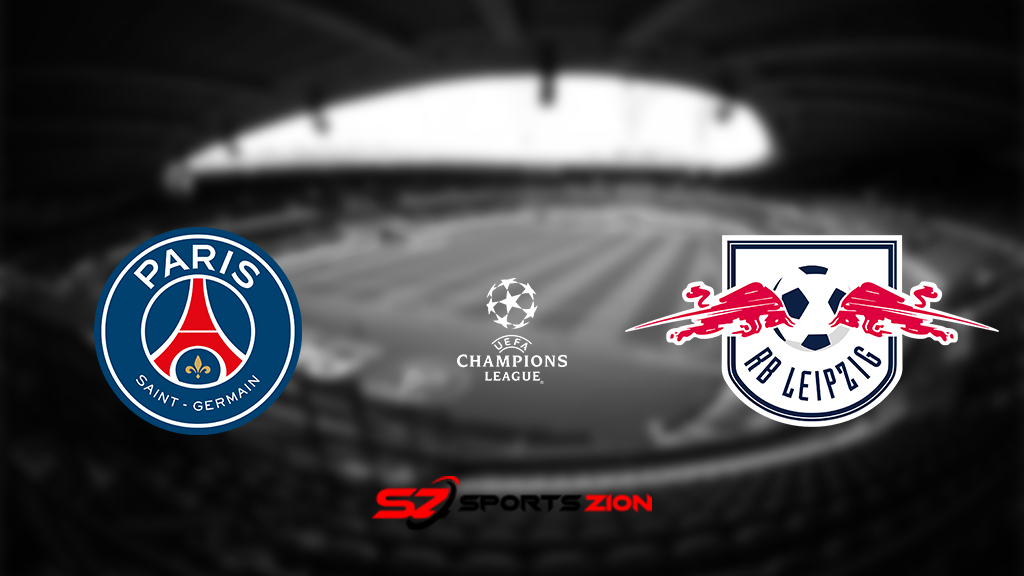 The German Club, RB Leipzig, will fly to France for locking the horns against the star-studded PSG at the Le Parc des Princes Stadium on Tuesday, Matchday 3 of the UEFA Champions League group stage.

Undoubtedly, PSG is a team in talks this year in both the domestic league and the UCL. The team is full of elite players and is impressing the audience. Currently, PSG tops the domestic league, Ligue 1. Further, they also top the UCL Group A and are geared up to take on the German Club.

Meanwhile, RB Leipzig is having a hard time this season. They are ranking eighth in the Bundesliga. Further, Leipzig is having a hard time in the Champions League. As the German club hasn’t won a match so far in the tournament and ranks last in Group A. Thus, they have to win this match against PSG. Now, let’s look into the stats, predictions, odds, team news, and facts about the match. We will further tell you how to watch PSG vs RB Leipzig free live streams.

This year the players will no more play in empty stadiums. As UEFA permitted a certain amount of the total capacity to attend the live matches. However, those who can’t visit the stadium can watch the match online. However, those online sites might ask for a paid subscription or annoy you with ridiculous advertisements. Thus, we searched for the best free streaming sites for the UCL 2021/22 season. The following websites will get you uninterrupted PSG vs RB Leipzig free live streams online:

Where To Watch PSG vs RB Leipzig Live from the USA? 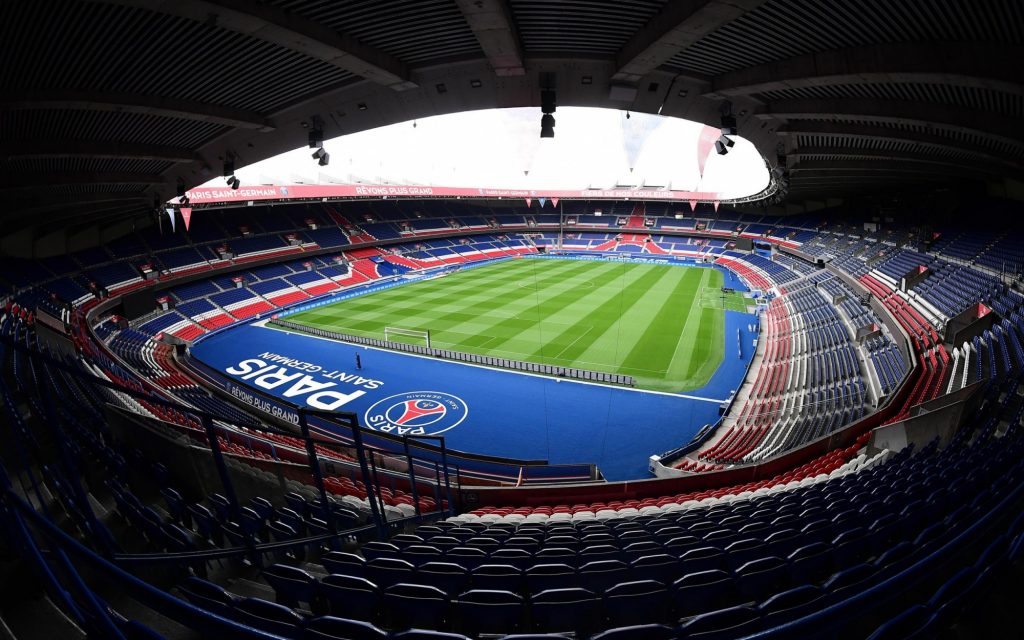 Where To Watch PSG vs RB Leipzig Live from the UK?

Where To Watch PSG vs RB Leipzig Live from Canada?

It won’t be a cakewalk to take down the UEFA Champions League Group A leader, PSG, in the upcoming match. PSG defeated the English giants, Manchester City, in the last UCL match for 2-0. Whereas, RB Leipzig lost the match to the Belgian giants Club Brugge. Further, they haven’t won a match so far. Thus, winning the match against PSG is a must for Leipzig. But looking at all the facts, we can predict that PSG will win against RB Leipzig for 3-0.

The pick of the match is Paris Saint Germain.

PSG doesn’t have any injured player in the club at the moment. Even the elite Spanish center-back Sergio Ramos is back into the training. However, his presence in the match against the German club remains doubtful.

Meanwhile, many RB Leipzig players will miss the match against the French giants. Dani Olmo, Marcelo Saracchi, Marcel Halstenberg, and Brian Brobbey are currently out of the squad because of their respective injuries.

PSG will miss out on the services of the Argentine forward Angel di Maria because of a suspension. Whereas RB Leipzig doesn’t have a player suspended.

Neymar: The Brazilian forward is definitely a player to watch and especially his freestyle playing. Neymar is a figure in PSG’s forward line. Further, along with Mbappe and Messi, he would form the deadliest attacking trio in the present soccer world.

Kylian Mbappe: The French striker is definitely a player who has the potential to become the greatest player in the future. Undoubtedly, he is the talisman of PSG and he would continue to bag as many goals are possible for the French club.

Lionel Messi: If you want to build a soccer club, the name you would want in your squad then that would be Lionel Messi. the former Barca captain is now a PSG player and even helped his new squad win against Man City in the last UCL match. It is expected to see similar performance against PSG. 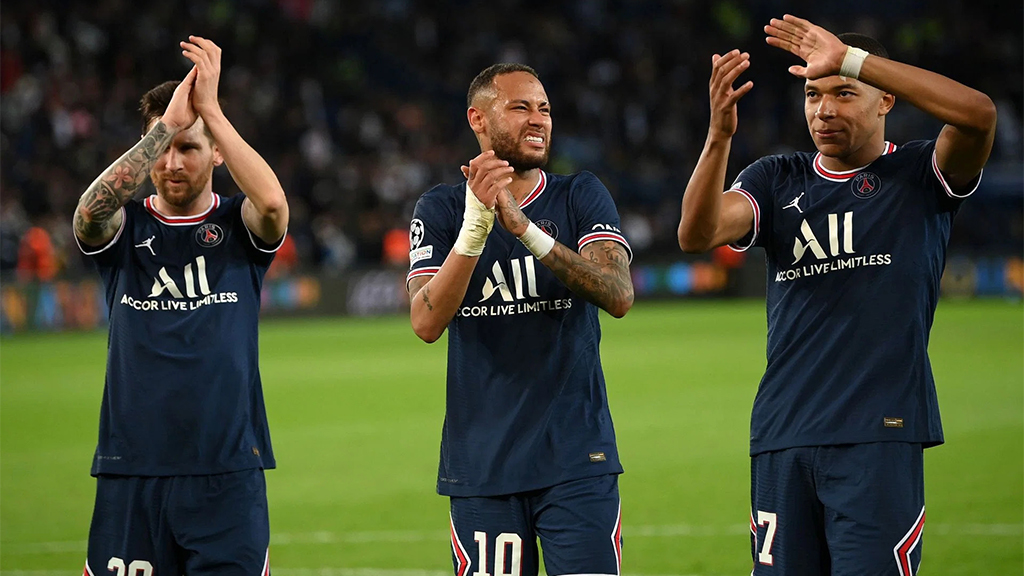 Andre Silva: The Portuguese forward is one of the best players in the squad and we can expect him to score goals for the German club.