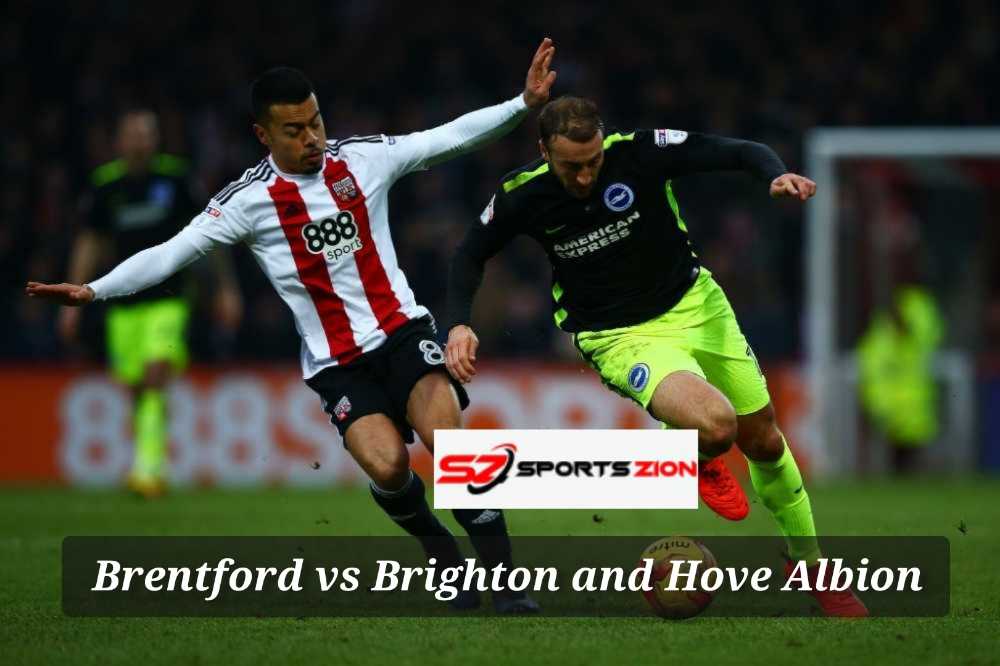 Brentford and Brighton will be facing each other for the first time in English top flight football as The Bees host The Seagulls at their home stadium the Brentford Community Stadium on Saturday.

Brentford are the newly promoted side to the Premier League who caught the attention after beating Arsenal 2-0 at the opening game of the league and are still unbeaten with a win and two draws with Aston Villa and Crystal Palace. Brentford are one of the seven teams to remain unbeaten this season with 5 points and they’ll look forward to hold the record as much as possible.

Brighton on the other hand have two wins against Burnley and Watford and a 2-0 loss against Everton at their last outing. The seagulls come to this fixture hoping for a full three points to take their tally to 9 at the end of this match. 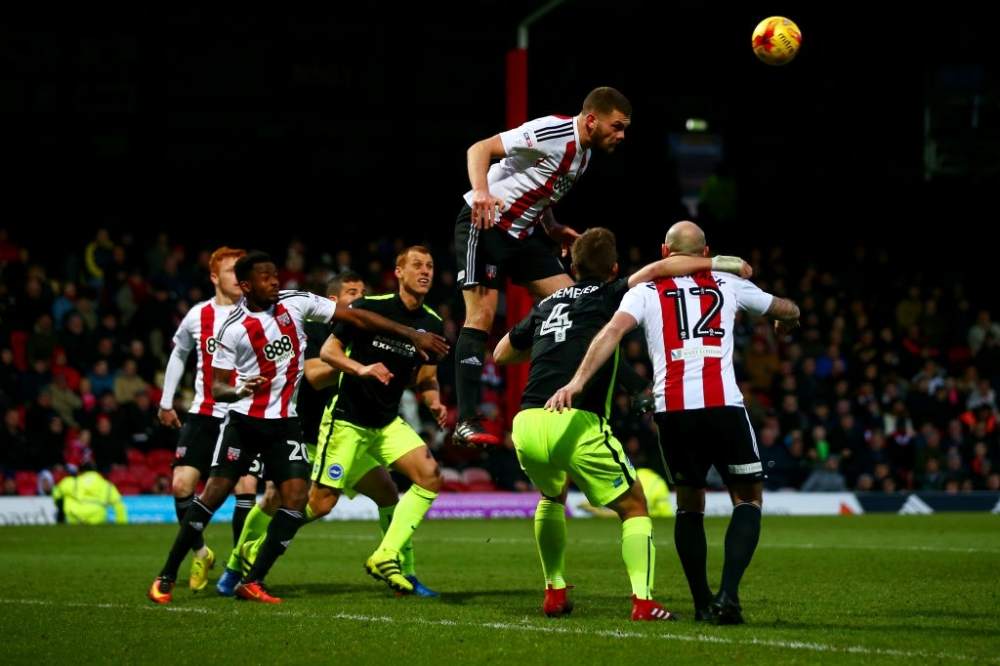 How to watch Brentford vs Brighton Live Reddit Streaming?

American soccer fans can enjoy the Brentford vs Brighton live stream on NBC Sports Network (NBCSN) as well as on NBCSports.com. Furthermore, online viewers can also enjoy the show on Peacock platform too. Besides, fans in the USA can also watch the match via different third-party platforms such as sling TV, fuboTV, etc.

Both Brentford and Brighton are evenly matched and both the sides would want to end up as the winning side. However, the match mostly likely to be a stalemate or spoils shared. We predict that the match would end at 1-1.

5️⃣ of his 8️⃣ shots have been set up by Pascal Gross, with no player creating more chances for a teammate in the competition so far this term 🤝#BREBHA pic.twitter.com/latUSaD4iq

As for Brighton, Potter is hoping to have a fully-fit squad available before the end of this month, with a few players closing in on a return and that includes former Arsenal and Man United man Danny Welbeck.