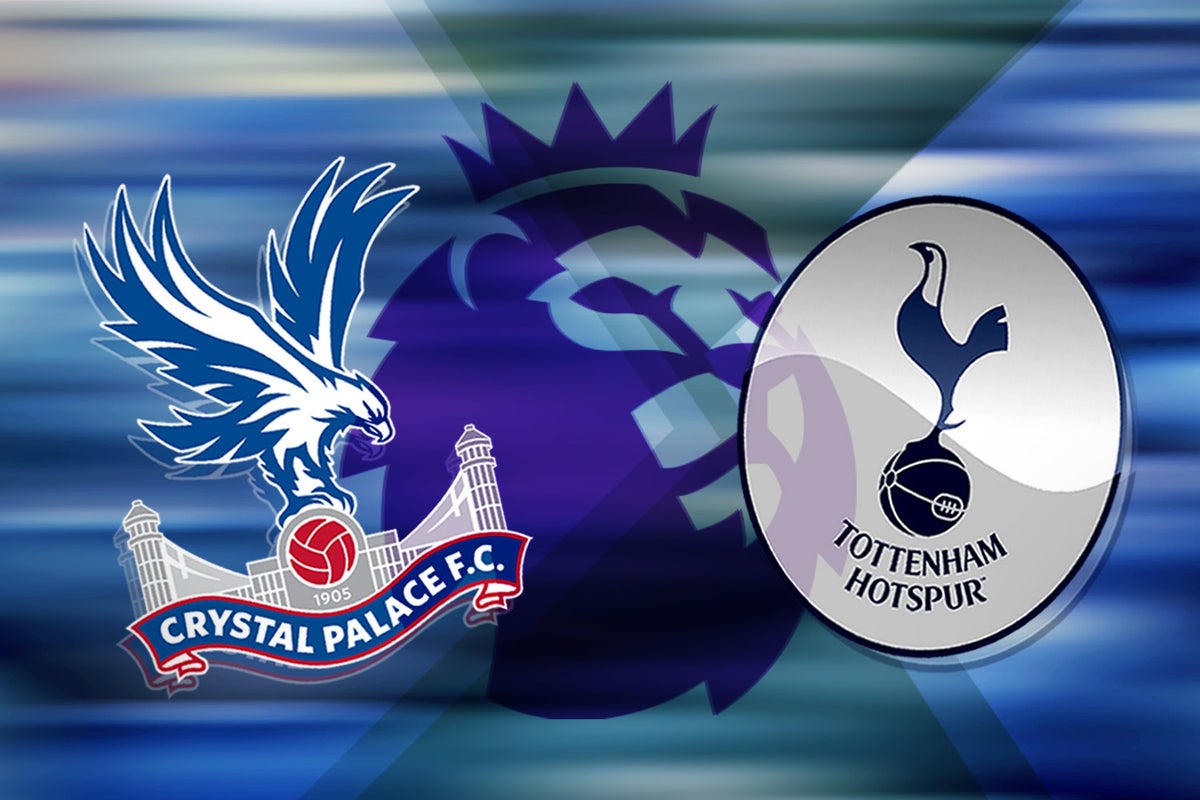 Two very contrasting starts to the season, two relatively new managers. After three games, Tottenham Hotspur and Crystal Palace could not have been further apart in terms of parameters. While Spurs have racked up three wins on the trot at the start of the season, the Eagles have only managed to procure 2 points from their first 3 outings. Patrick Viera is yet to prove his mettle as Crystal Palace’s new manager. However, Nuno Espirito Santo has slowly started to win over his naysayers and the fans have started to believe.

Selhurst Park will be very upbeat on Saturday afternoon as Palace looks to break the streak of table-toppers Tottenham. 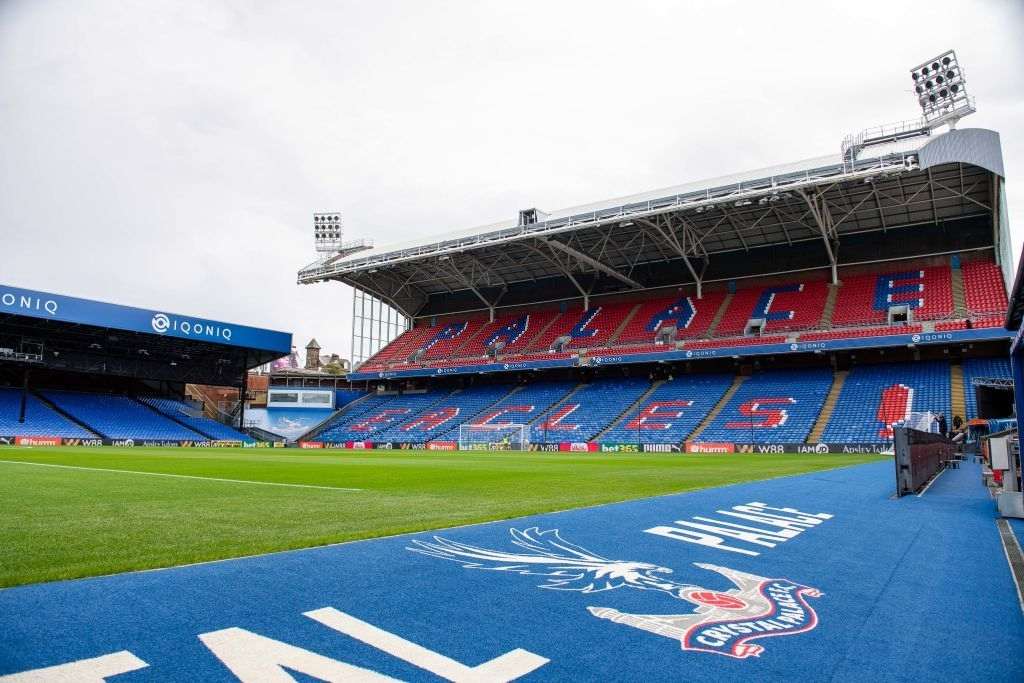 More often than not, all the free streaming websites have some uninformed issue that comes to the fore at all the wrong opportunities. These problems may be along the lines of excessive buffering and incessant ads. To get rid of this problem, we have scoured the internet to find the best free streaming websites for you to watch the game in peace, without worrying about numerous pop-up windows or screen glitches.

How to watch Crystal Palace vs Tottenham live stream Reddit on Smart TV, 4k, and HD?

Where to watch this game live from the USA?

Where to watch this game live from the UK?

Where to watch this game live from Canada?

On paper, one can assume that this game will be a relatively drab affair with both teams looking to cancel each other out. However, reality can be stranger than fiction and we might have an end-to-end affair on our hands. Both the teams have quality players who can change the course of the game with one stroke of brilliance.

My prediction is a 2-1 win to Tottenham, only because Harry Kane will be starting the game and he is always a handful for every opposition defense. 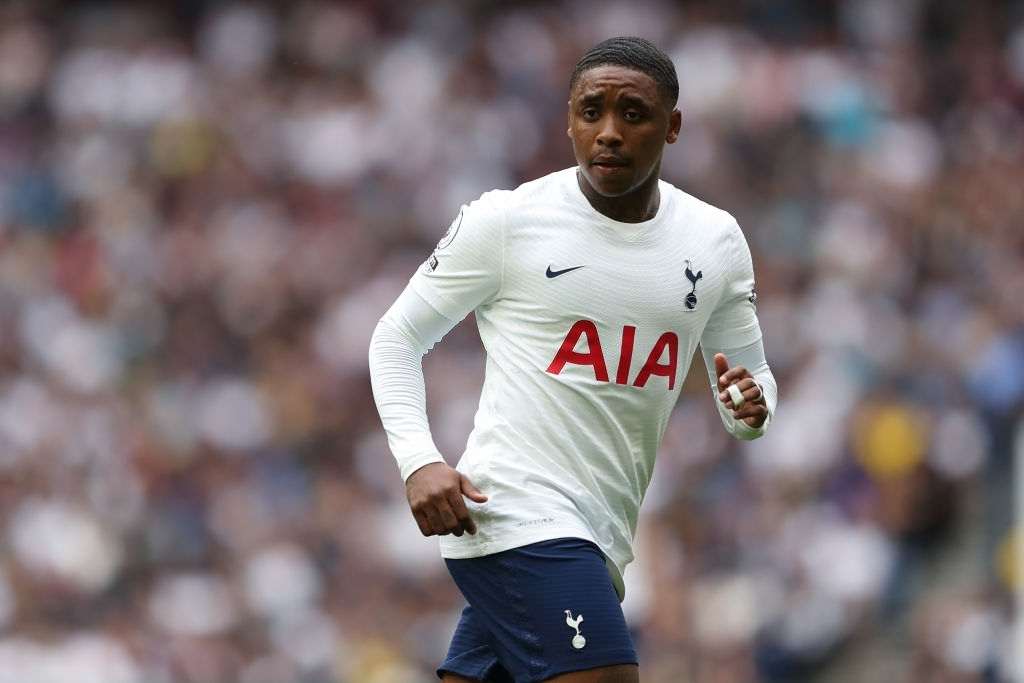 Unfortunately, the most noticeable difference between Roy Hodgson and Patrick Viera in the first three games is lack of experience. It was evident that Palace is trying to push men forward and create more chances. However, they are losing their defensive shape in the process, and as a result, are conceding a lot of goals. If not for the brilliance of Conor Gallagher, they’d lost the game against West Ham as well. It is imperative for Viera and his men to steady their ship before this gets out of hand.

The Spurs campaign so far has been the stuff dreams are made of. With a win against the might Manchester City in the very first game of the season, they have started brilliantly and are looking to build upon this morale boost to really challenge for silverware. Nuno’s inclusion to the squad has added a certain freshness to the squad and players like Dele Alli look refreshed once again. Nuno’s job will be to prevent Tottenham from getting predictable and keep producing good results.

Players to watch out for in this game

Eberechi Eze: This young English talent lit up the league in the handful of games he played last season. With a gazelle-esque gait, Eze is one player who will be on the opposition’s list for destructive players. Coming back from an ankle injury, he might be a little rusty. However, on his day he can take down defenses with relative ease. 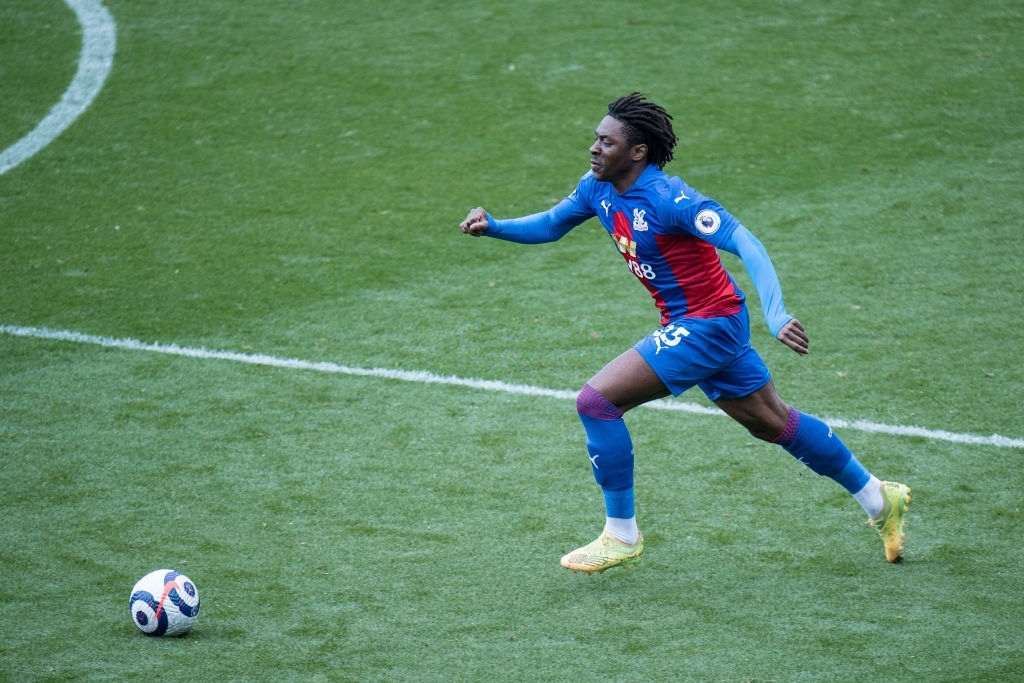 Steven Bergwijn: The Dutch starlet did not get much playing time under Mourinho. However, he has started to shine under the tutelage of Nuno and his electrifying pace. He will be the one to watch out for because he can blaze past defenses in the blink of an eye.