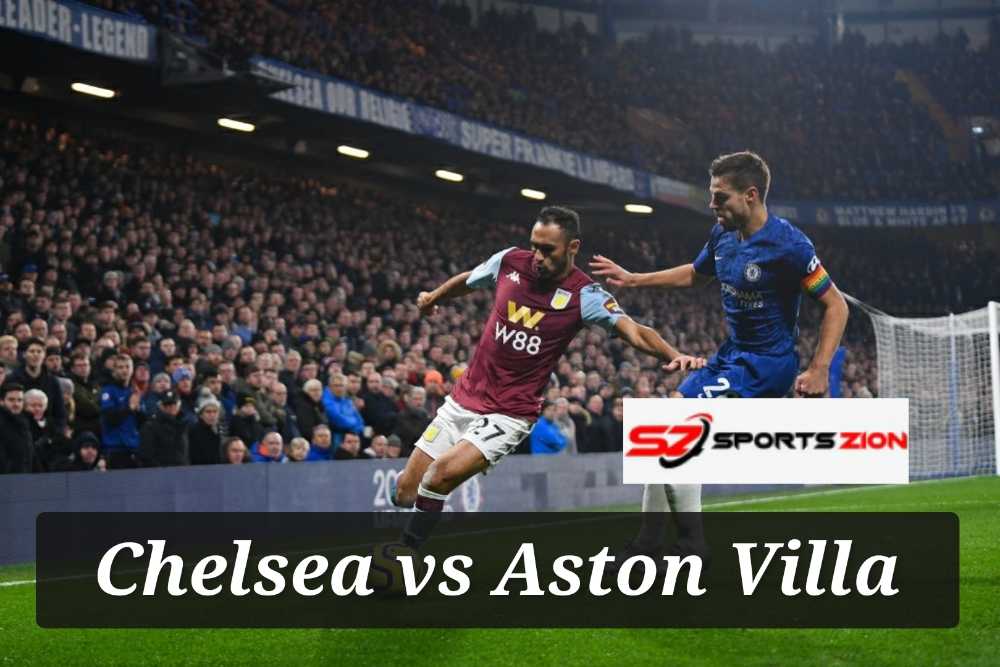 The English Premier League is back in business after the international break where the defending European Champions Chelsea take on Aston Villa at Stamford Bridge on Saturday.

The Blues started off their campaign pretty well being undefeated and having won two matches against Arsenal and Crystal Palace and a draw against Liverpool. Chelsea have picked up 7 points on the way and are placed fourth on the table.

Aston Villa on the other hand had mixed results with one win, one loss and a draw each. Villa opened their Premier League account with a defeat against newly promoted Watford and then came back brilliantly to win the next game against Newcastle United and then drawing their last match against Brentford before heading to the International break. 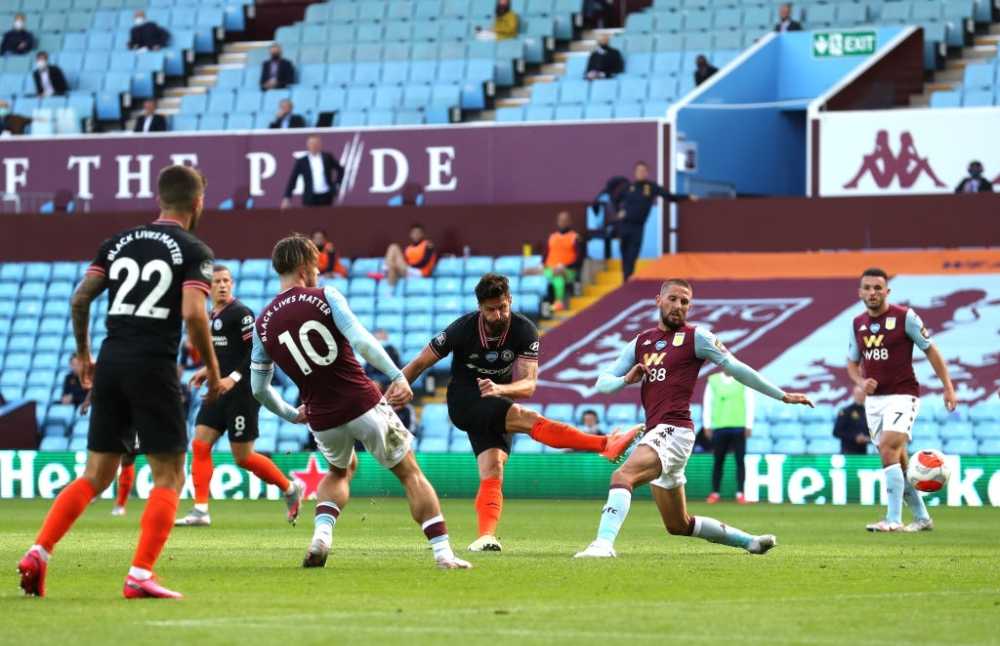 Olivier Giroud of Chelsea scores his teams second goal during the Premier League match between Aston Villa and Chelsea FC at Villa Park on June 21, 2020 in Birmingham, England. (Photo by Catherine Ivill/Getty Images)

How to watch Chelsea vs Aston Villa Live Reddit Streaming?

American soccer fans can enjoy the Chelsea vs Aston Villa live stream on NBC Sports Network (NBCSN) as well as on NBCSports.com. Furthermore, online viewers can also enjoy the show on Peacock platform too. Besides, fans in the USA can also watch the match via different third-party platforms such as sling TV, fuboTV, etc.

🔵 @ChelseaFC have won 599 #PL matches and would become the second team to reach 6️⃣0️⃣0️⃣ in the competition with a victory against Aston Villa#CHEAVL pic.twitter.com/LtUx1SxdYD

Chelsea are the hot favourites to win this tie at their own den as they’ve a compact team with Lukaku in fierce form. Aston Villa on the other hand would be happy to walk away with just a win. Our prediction is Chelsea 2-0 Aston Villa

Chelsea will have to play without James as he received Red Card in their last match against Liverpool before the International break. Thiago Silva is expected to return to the side as his FIFA suspension was overturned. Ngolo Kante is out due to injury as well.

As for Aston Villa, key duo Buendia and Emiliano Martinez will both be absent due to quarantine rules. Meanwhile Trezeguet and Keinan Davis are both still on the sidelines and Jacob Ramsey and Morgan Sanson remain doubtful to start.