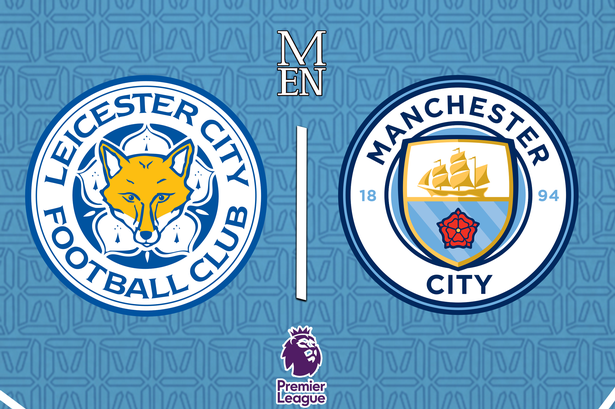 With both teams poised to make it 3 wins out of 4 games, Leicester City vs Man City promises to be an exciting affair. On one hand, there is arguably the most potent side in all of Europe and last year’s champions, on the other, there is a Leicester outfit that is the epitome of grit and spirit. Rest assured, King Power Stadium is going to be rocking on Saturday afternoon as the first match of this game week.

Will the lack of a solid number 9 come to the fore for Manchester City or will the foxes produce yet another masterclass like last year’s FA Cup final? 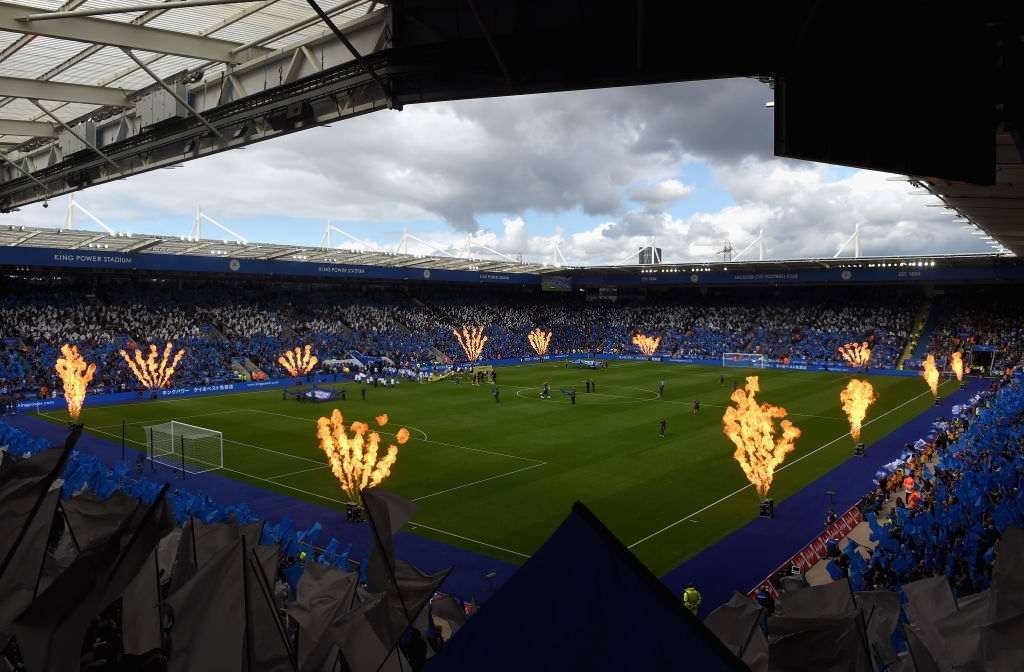 More often than not, all the free streaming websites have some uninformed issue that comes to the fore at all the wrong opportunities. These problems may be along the lines of excessive buffering and incessant ads. To get rid of this problem, we have scoured the internet to find the best streaming websites for you to watch the game in peace, without worrying about numerous pop-up windows or screen glitches.

Where to watch Leicester City vs Man City game live from the USA?

Where to watch Leicester City vs Man City game live from the UK?

Where to watch Leicester City vs Man City game live from Canada?

This game promises goals just because of the vast amounts of talent on both sides. As we saw in the FA Cup final, it is not going to be an end-to-end affair by any stretch of the imagination. That being said, all it takes is one stroke of brilliance to seal the deal in games like this and the last time around, Tielemans brought that brilliance to the fore.

My prediction is a 1-1 draw and Leicester will be the happier of the two sides with this result.

Ever since Brendan Rodgers has taken over, the foxes have transformed into a side that fights until the final whistle and has an insane work ethic. With a solid midfield comprising the likes of Tielemans and Ndidi, they can cause problems to the star-studded Manchester City team. That being said, Leicester have had their share of defensive frailties ever since the loss of Wesley Fofana.

A few kilometers up Lancashire is the Etihad Stadium, the lair of current champions Manchester City. After the first game, Pep Guardiola and his merry men have taken their subsequent oppositions to the cleaners with sublime passing and insane off-the-ball movement. If they manage to execute the same things against Leicester, it will be very difficult for the Foxes to organize themselves. However, Manchester City will have to defend fairly well solely because of the absence of their first and second choice keepers. 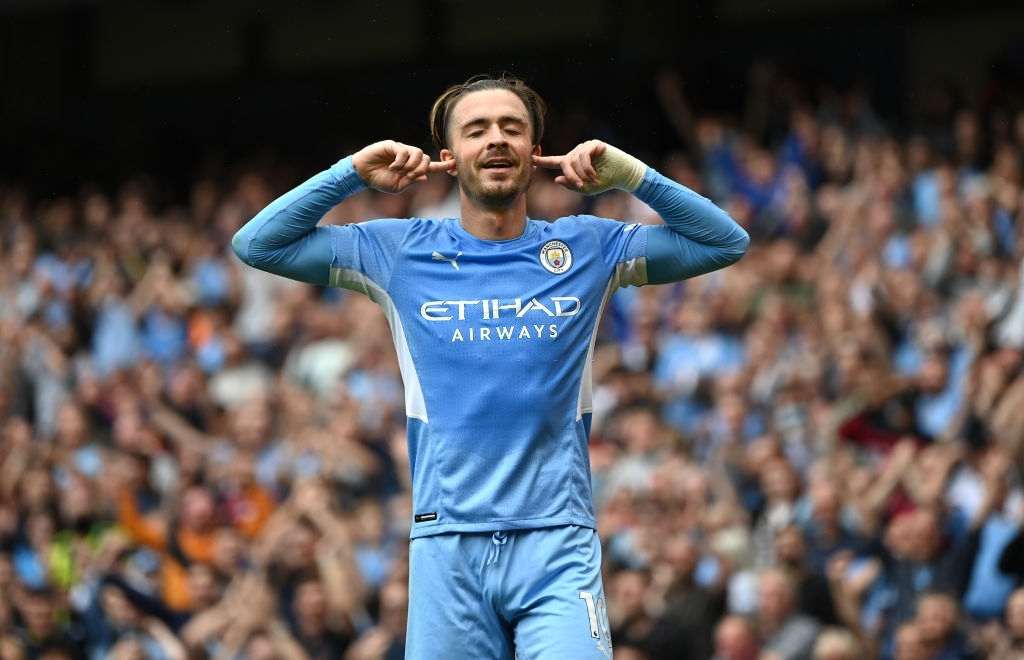 Players to watch out for in this game

Jamie Vardy: The man just does not stop running. Every minute of the game he’ll be at the shoulder of the center-half, eager to make a darting run and finish with ridiculous ease. Vardy is a nightmare for every team he plays against. A relatively young defense of Manchester City will have to be very alert to stifle this seasoned striker.

Youri Tielmans: One of the best center midfielders in the entire league, Tielamans has lit up the Foxes attack ever since he has worked under the tutelage of Brendan Rodgers. His passing is probably second only to that of Kevin De Bruyne. On his day, he can rip apart defenses with his precise movement and rocket foot.

Jack Grealish: Since the time he has played in the Premier League, Jack Grealish has looked like a different beast. Now, under the tutelage of arguably the greatest manager in world football, Grealish is set to achieve new heights and add new qualities to his repertoire.

Kevin De Bruyne: Hands down the greatest midfielder of the current generation. Need I say more? De Bruyne sees the game unlike anybody else in world football and can make passes that match up to the very best. Apart from that, he also has a wand of a right foot which he can use to great effect when hitting belters that scorch the surface underneath.