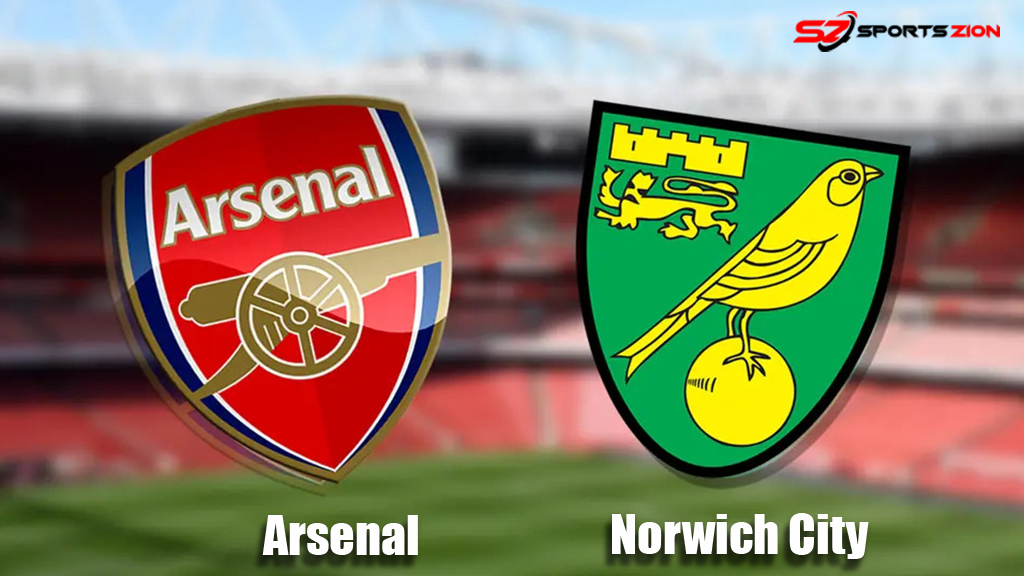 EPL 2021/22 season has already begun, and the English Leagues has already witnessed some great transfers and matches in this new season. Arsenal will go up against Norwich City in the home ground, Emirates Stadium in Holloway, England to come up in the EPL Standings.

But soccer fans who can’t attend the live match have nothing to worry about. As we got you cover and here are all the facts and information, you would need to enjoy the EPL Arsenal vs Norwich City.

How to Watch Arsenal vs Norwich Live Stream Reddit on Smart TV in 4K HD?

Where To Watch Arsenal vs Norwich Live from the USA?

Where To Watch Arsenal vs Norwich Live from the UK?

Where To Watch Arsenal vs Norwich Live from Canada?

Arsenal hasn’t performed well in this season so far. They have lost all three matches played in the tournament. Further, Arsenal is currently ranking last in the EPL Standings. Therefore, they need to pull their socks or Arsenal might relegate from EPL after this season. And the Gunners faced a devastating 5-0 defeat against Manchester City. But they are still one of the big games and might make a comeback in future matches. 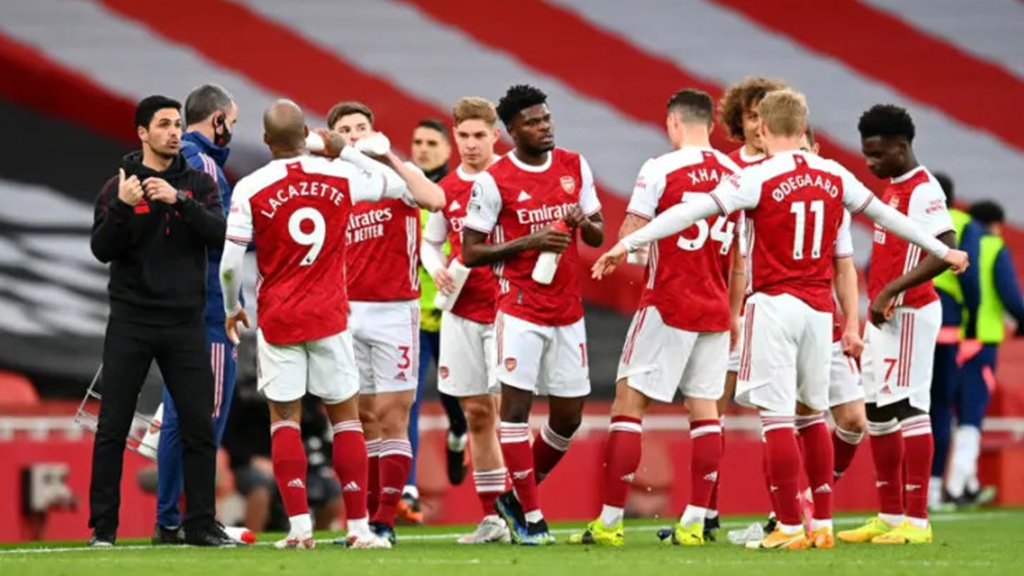 Meanwhile, Norwich City is just one place above Arsenal, but they are also in the bottom three. Norwich City has lost all their first three seasons of the 2021/22 Season. If they don’t improve their game in the upcoming matches, they might relegate to EFL Championship. However, Norwich doesn’t have such big names in the team and there are chances they might lose the match against Arsenal.

The pick for the match is Arsenal, the last team on the EPL Standings.

The Arsenal squad isn’t doing good and everyone is not yet playing at the peak of their potential. But midfielder Emile Smith Rowe is doubtful to start in the starting line-up against Norwich City. As the English player fell sick while he was away with the England U-21 national squad, although it’s not COVID-19. But the player will rest and might not take part in the match. Also, Granit Xhaka has picked on a red card in the last match against Manchester City. Xhaka and Ben White have also tested positive for COVID-19.

The Canaries are also not doing good in the EPL so far, lost all their three initial matches. However, they managed to put a ball behind the net, unlike Arsenal. However, midfielder Rocky Bushiri would not join the squad in the upcoming match because of Muscle Injury. Further, Bali Mumba and Sam Byram will not take part because of injuries. Przemyslaw Placheta has tested positive for COVID-19 and thus, he’s in quarantine. Christos Tzolis underwent tests for his recovering calf injury, so he might take part in the match.

Arsenal is one of the big soccer clubs in EPL and has won the league 13 times, including an unbeatable title. The team has also lifted 14 FA Cups, two League Cups, 16 FA Community Shields, the League Centenary Trophy, one European Cup Winners’ Cup, and one Inter-Cities Fairs Cup. But for the past decade, the Gunners haven’t lifted the league cup and they last won the cup in the 2003/04 season. Therefore, they would have to give their best to get back to the top of the table.

Arsenal squad comprises many world-class players, but among these superstars, there are a few who stand a little above than rest of their teammates.

1. Pierre-Emerick Aubameyang. The Gabonese forward is the captain for both Arsenal and his national team. Further, he’s the talisman for Arsenal to score goals.

2. Martin Ødegaard. The Norwegian youngster was on loan at Arsenal from Real Madrid, but after his mind-blowing performance, the Gunner signed the player for $35 Million.

3. Thomas Partey. The Ghanaian midfielder will be the key playmaker for Arsenal in EPL 2021/22. 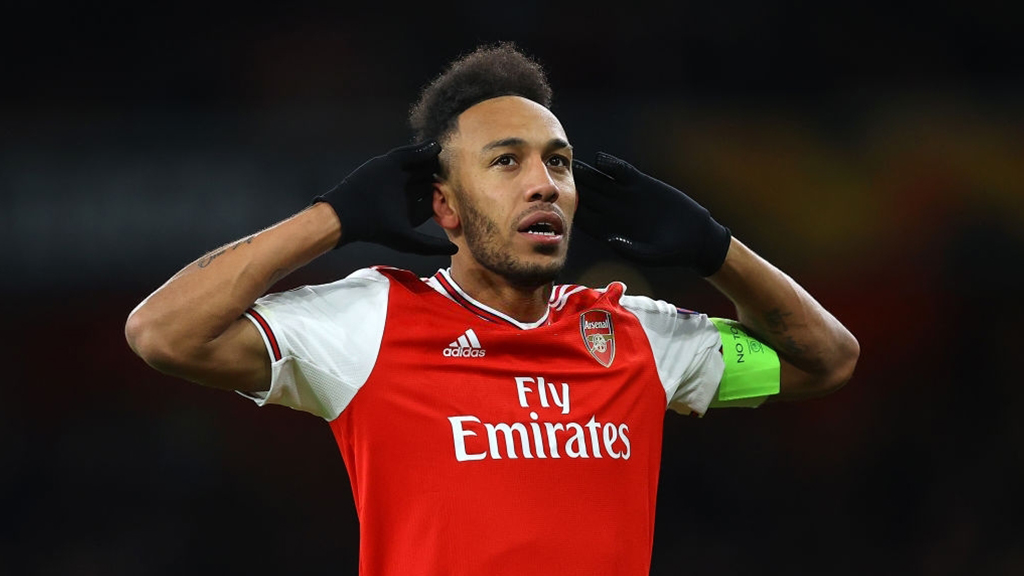 Pierre-Emerick Aubameyang is a player to watch.

Norwich City is popularly known as the Canaries because of their yellow kit and also because the birds were also once bred there. The team has won EFL Cup, currently known as Carabao Cup, twice in 1962 and 1965. Further, their highest finish in the Premier League was the 1992/93 season, which was also the inaugural season for the league. As the Canaries finished third that year. However, after their yearly year success in EPL, they got relegated in 1995 and later returned in 2003. Later they again got relegated four more times in the future but again made it back to EPL.

Norwich City doesn’t have big names like their opponent Arsenal, but they still have one person who stands above the rest of the team.

1. Teemu Pukki. The Finnish forward is the goal-scoring machine for Norwich City. 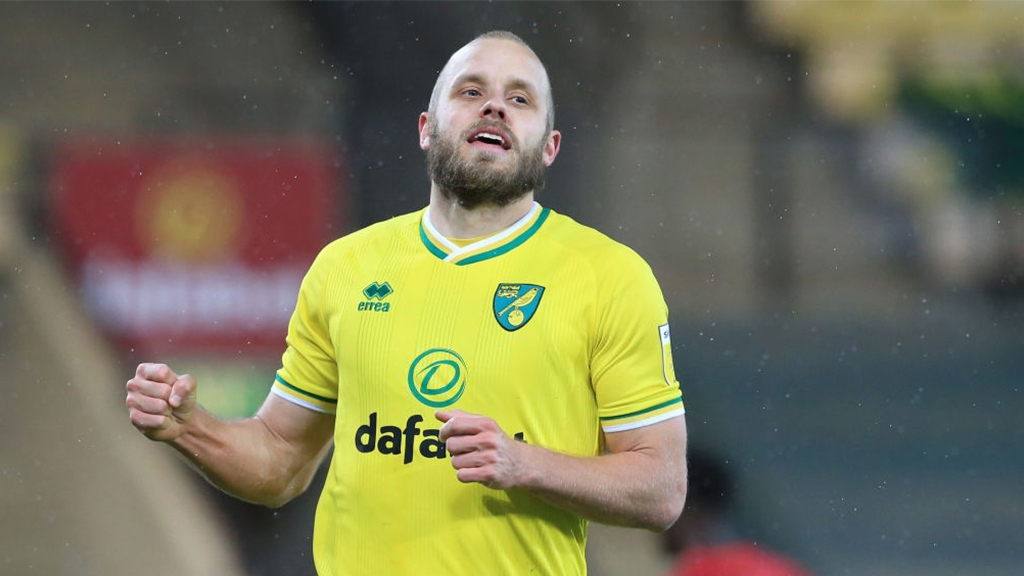 Teemu Pukki is a player to watch.

Also Read: Why Is EPL Far Better and Most Popular Than Other Major European Leagues?