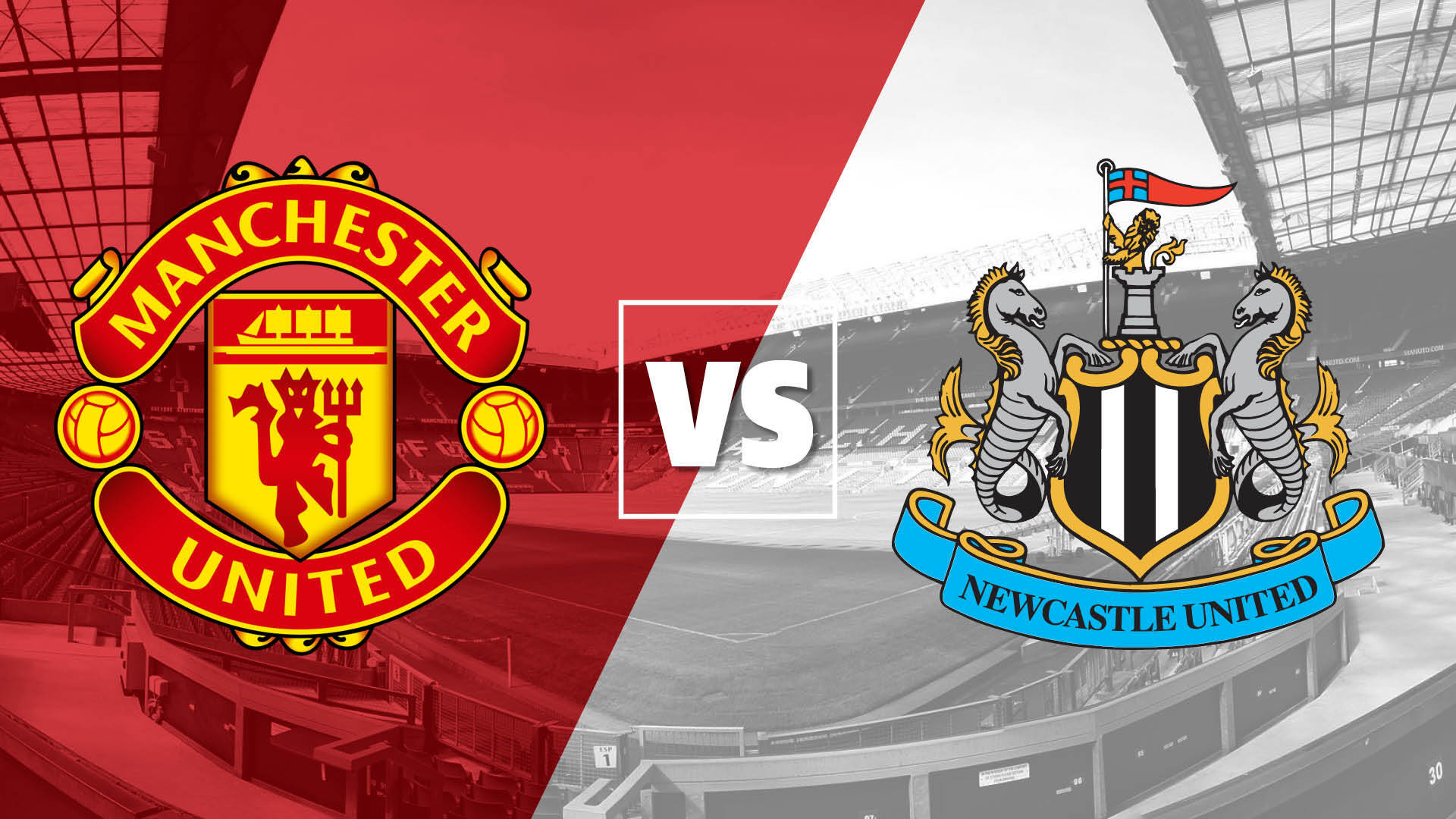 The hype around Man United vs Newcastle has reached a fever pitch ever since it was made all but certain that Cristiano Ronaldo would make his debut in this game. The fans have been buzzing with excitement and social media outlets have milked the show. While the whole world anticipates an electric atmosphere, Ole Gunnar Solksjaer and his merry men would be focusing on their opposing team.

After a fantastic win against Leeds United in their opening fixture, Manchester United has looked a bit shaky going forward and would have to take care of that fairly soon. However, the arrival of Raphael Varane has evidently strengthened their defense. On the other hand, Newcastle United has lost 2 out of their first 3 games and are visibly affected by the injuries.

It will be all to play for in the Theatre of Dreams on Saturday afternoon, as a wounded Newcastle looks to take on the high-flying Red Devils. 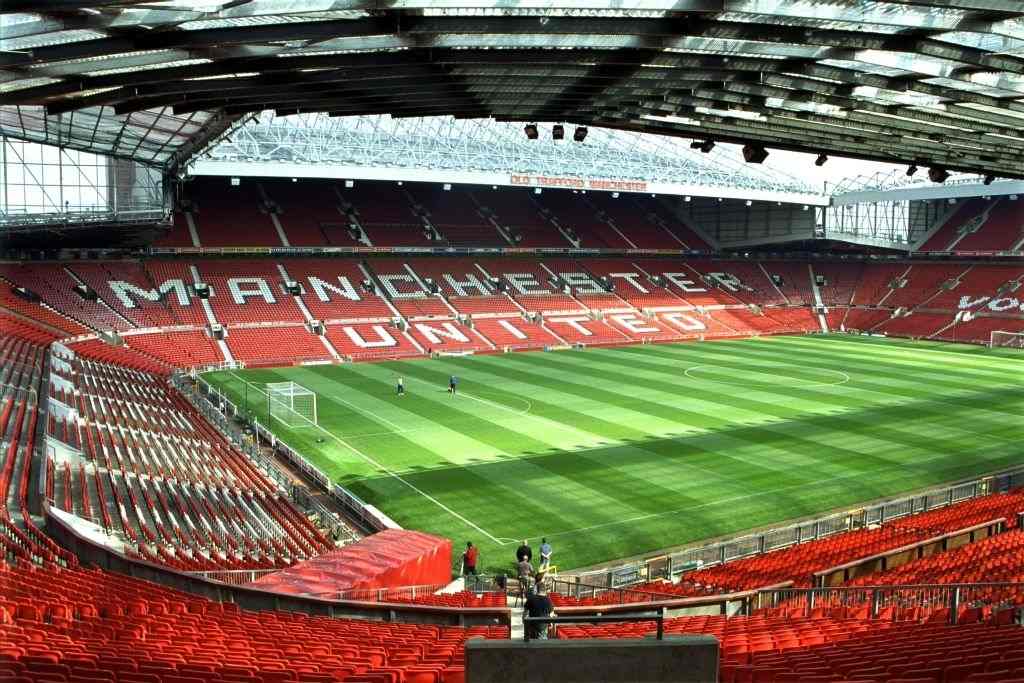 More often than not, all the free streaming websites have some uninformed issue that comes to the fore at all the wrong opportunities. These problems may be along the lines of excessive buffering and incessant ads. To get rid of this problem, we have scoured the internet to find the best streaming websites for you to watch the game in peace, without worrying about numerous pop-up windows or screen glitches.

How to watch Man United vs Newcastle live stream Reddit on Smart TV, 4k, and HD?

Where to watch Man Utd vs Newcastle game live from the USA?

Where to watch Man Utd vs Newcastle game live from the UK?

Where to watch Man Utd vs Newcastle game live from Canada?

Over the years, this game has yielded some memorable moments, both in St. James Park and Old Trafford. However, Newcastle United this season look short of ideas, and the supporters have stopped believing in Steve Bruce’s project. With players like Martin Dubravka and Callum Wilson looking doubtful for the game, it has to be said that Manchester United have a significant upper hand. 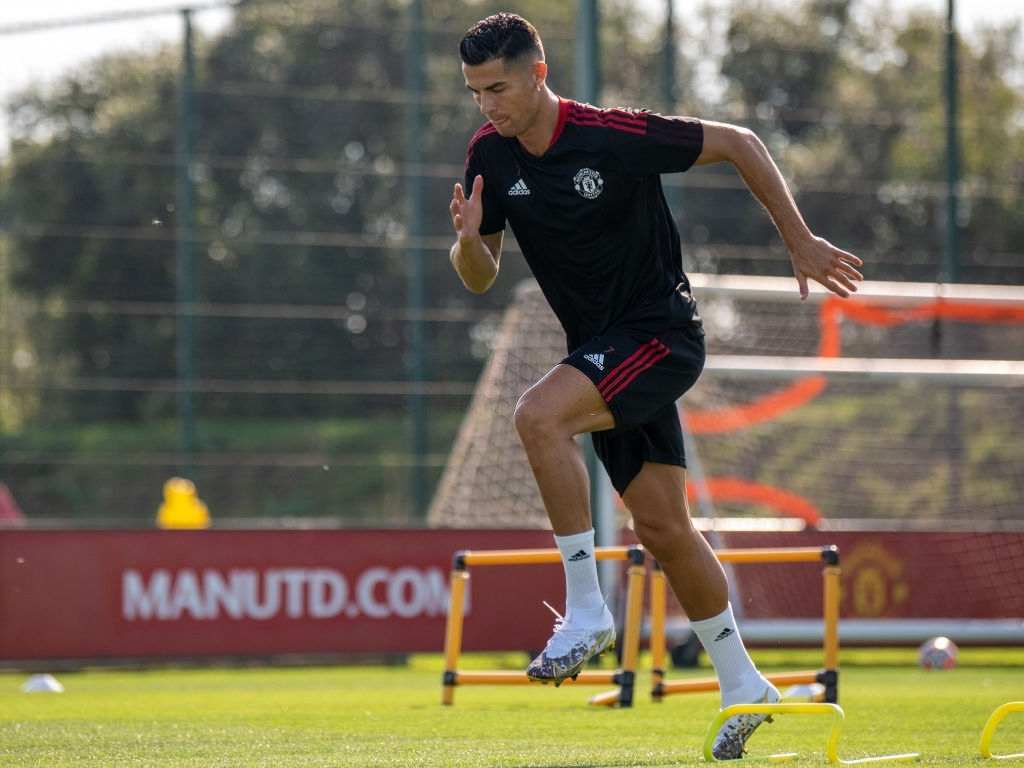 My prediction will be a comfortable 3-0 victory for the Red Devils, with Ronaldo featuring on the scoresheet.

The pick of the day is Manchester United.

Young players like Mason Greenwood and Bruno Fernandes have been in the best of form of late and would look to go all guns blazing in this game. Apart from that, the defensive pair of Harry Maguire and Raphael Varane looks strong with Wan Bissaka and Luke Shaw manning the flanks.

When a club has to tweet the reason behind a poor transfer window, you get an inkling of the level of mismanagement within the administration. The team’s early-season blues have been compounded by a long injury list. Moreover, it seems as if Steve Bruce doesn’t really have the answers for what their opposition throws at them. The team looks off the boil going forward and could do with some impetus.

Mason Greenwood: This young starlet has been in the best form of late and is bagging goals left and right. Moreover, a positive influx from the arrival of Ronaldo will also work on his psyche and help improve his performances over time.

Allan Saint-Maximin: I don’t think there is better skilled in the premier league at the moment. The way he gets past players and outpaces them is a thing to behold. However, he has to work on his finishing skills in order to become as deadly as he looks on paper.