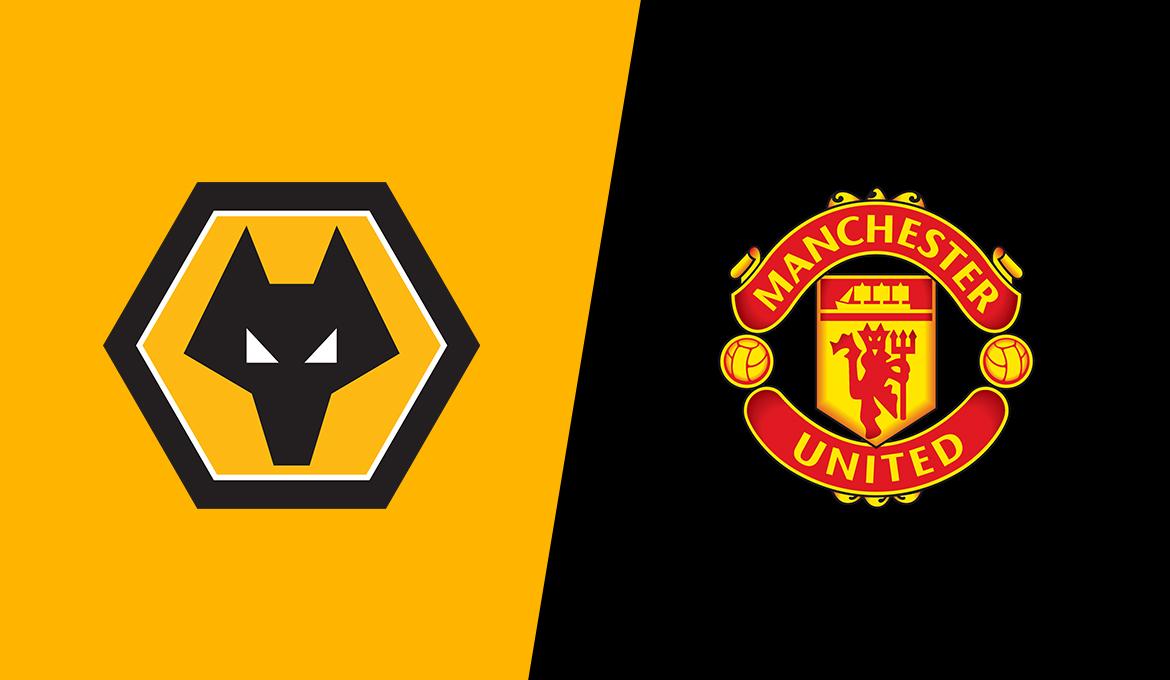 Manchester United fans are certainly in a jolly mood as they are getting Ronaldo back in the team. The Red Devils signed CR7 last Friday, which brought huge optimism and a wave of excitement among the fans. But today the fans seem to focus on Man Utd’s visit to the Wolves in game week 3.

After a tremendous start with a 5-1 win against Leeds United in the 2021/22 Premier League, Man United faced a 1-1 draw in their second match against Southampton last weekend. So, manager Ole Gunnar Solskjaer should be aiming to avoid another draw.

Wolves, on the other hand, bumped in both of the premier league matches. They faced defeat against Leicester City and Tottenham Hotspur by 1-0 in both games. But their 4-0 win against Nottingham Forest in the second round of the EFL Cup, will surely boost their confidence against Man United. Moreover, they will be playing at their home ground, which is a positive side for the team.

How to watch Man United vs Wolves Live Reddit Streaming? 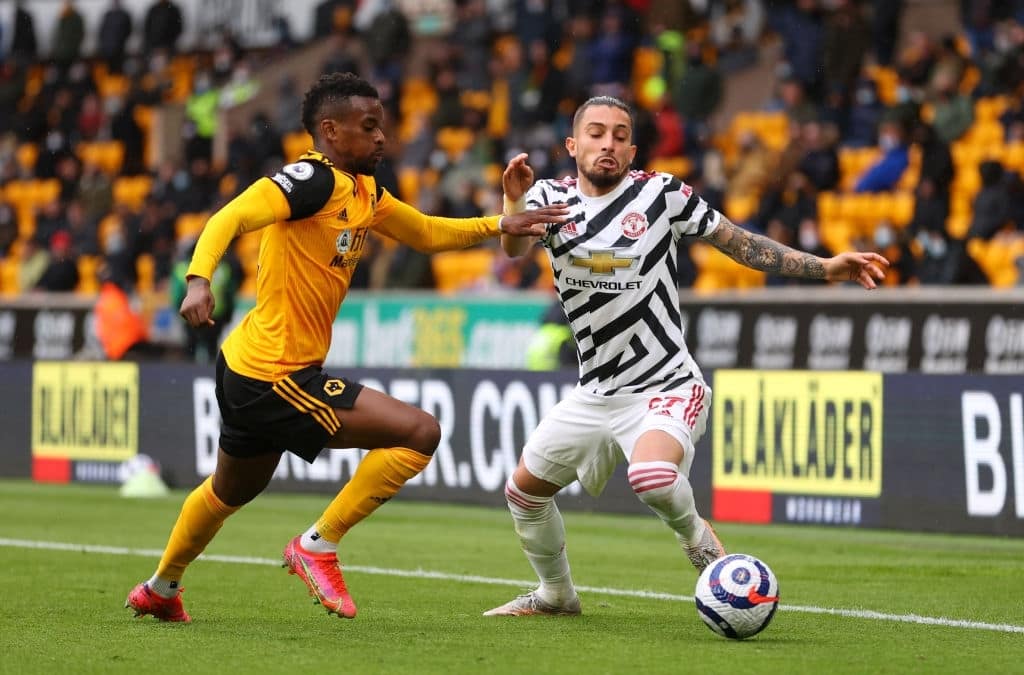 American soccer fans can enjoy the Wolves vs Manchester United live stream on NBC Sports Network (NBCSN) as well as on NBCSports.com. Furthermore, online viewers can also enjoy the show on Peacock platform too. Besides, fans in the USA can also watch the match via different third-party platforms such as sling TV, fuboTV, etc.

With the abundant quality players in the team, Man Utd will be the superior today. Although they drew last week against Southampton, Ole Gunnar Solskjaer’s side played a tactical game across all parts of the pitch. So, it is predicted that Man United will possess a dominant play today. With that note, we predict a 2-0 win for the Red Devils. 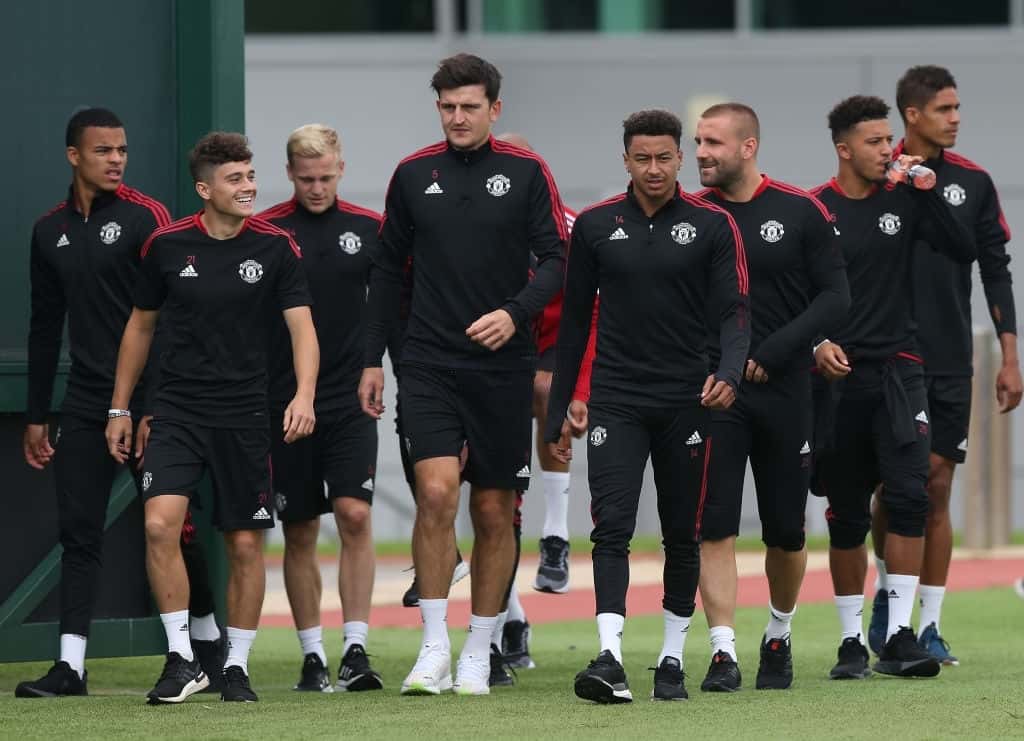 Wolves will not get a few potential players such as Jonny Castro, Pedro Neto and Hugo Bueno against Manchester United. However, the positive news is that Yerson Mosquera and Willy Boly will probably return to the squad.

Manchester United will also play without four players including Alex Telles, Dean Henderson, Marcus Rashford and Scott McTominay. Additionally, Eric Bailly and Phil Jones may not be available in the defense. But the team might get Edinson Cavani on the roster.