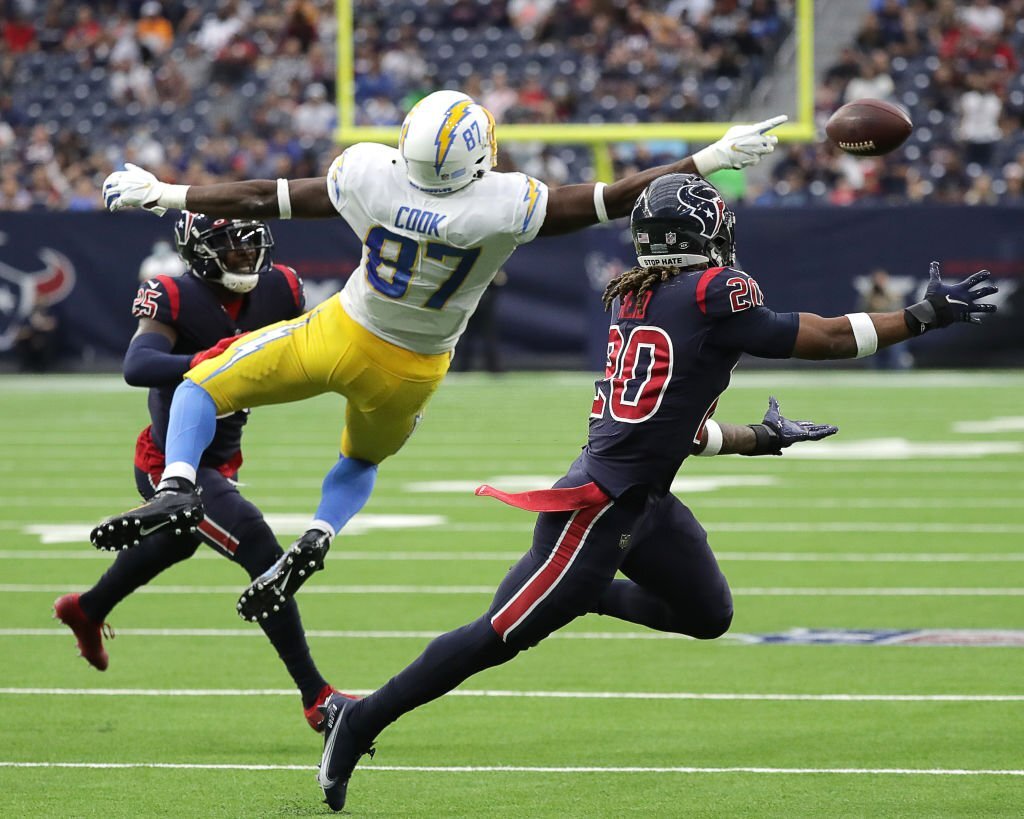 Reid’s confidence in his kicking talents was evident going into Saturday after he made a 65-yard field goal during this week’s training camp session. During pregame, he worked on shorter kicks in hopes of having the chance to use them in the real game. “Pregame went pretty well, and I got the opportunity and it went down the middle,” he said. “That was awesome.”

“They let me know we had some pregame kicks before the game started,” Reid said during a sideline interview with Chiefs reporter Matt McMullen.”They said if you look good there, then throughout the game at some point they’re gonna let me have a shot at it. So the opportunity came and I made the most of it.”

Reid kicked off while representing the Houston Texans in a 2021 preseason game. This summer, he kicked a 65-yard field goal attempt for the Chiefs during a training camp practice. Additionally, during training camp, he made a terrible attempt at a field goal, which prompted special teams coordinator Dave Toub to remark that the Chiefs were still looking for a replacement for Harrison Butker, their regular kicker.

“That backup kicker position is locked down,” Reid, a former third-round pick out of Stanford, joked during the broadcast. Harrison Butker, the kicker, gave him a hug, and Reid jumped up and down while receiving numerous high fives from his teammates.

Even though Reid’s kick went down the middle, it was a strong one and not particularly unexpected. The 6-foot-1 safety, who was a Houston Texans player last year, kicked off the first preseason game when kicker Ka’imi Fairbairn had a minor injury during warm-ups. Reid was successful in advancing the ball to the goal line.