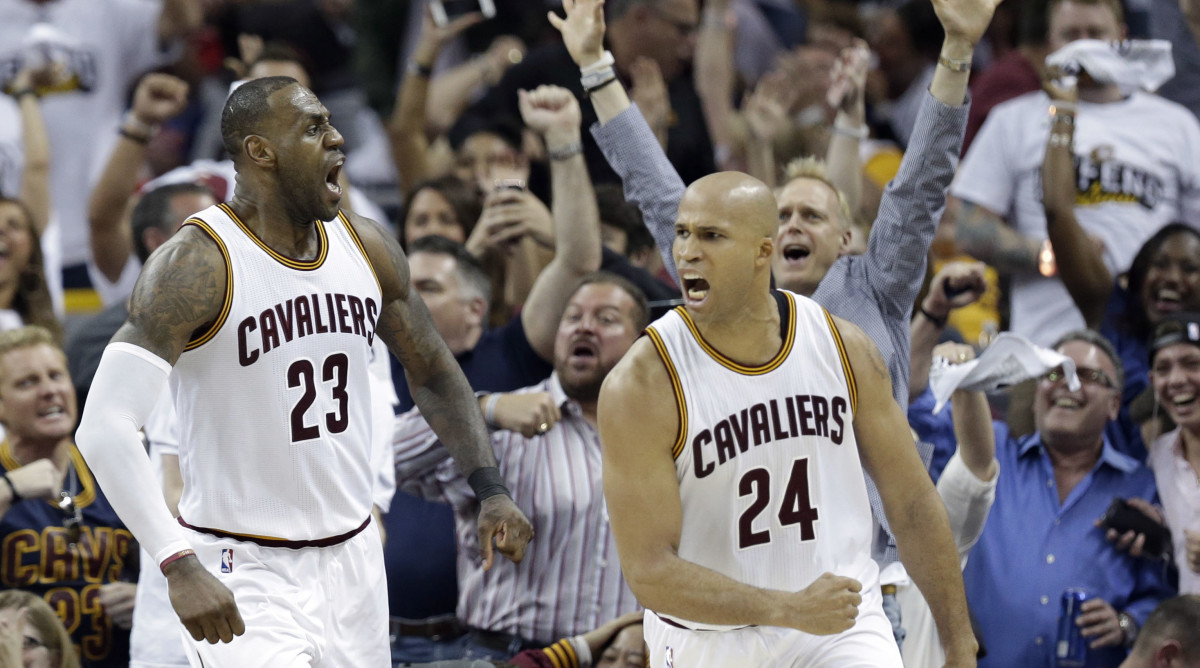 LeBron James will be recognized as one of the greatest players in NBA history, but will he be remembered as a Los Angeles Lakers legend? Unfortunately, Richard Jefferson, a former NBA forward and 2016 NBA champion who played alongside James on the Cleveland Cavaliers from 2015-60 to 2016-17, does not agree.

In an interview with the Road Trippin’ podcast, Jefferson stated: “LeBron James has not done enough as a Laker to be on that list. Bron been there now — this is his fourth season, right? They’ve been in there four seasons. Two years, they haven’t made the postseason. One year, they lost in the first round. And one year, they won a championship.”

King James is without a doubt one of the best players in NBA history, and many people rank him among the top three. More debatable, though, is his status as one of the best players to ever suit up for the Los Angeles Lakers. It’s mostly because he joined the squad at the age of 33, but it’s also because, other from his 2020 NBA championship, his time with the Purple and Gold hasn’t been notable.

On the other hand, depending on how his contract extension negotiations go, James’ time with the Lakers may continue for a few more seasons. Before his time in Los Angeles is through, it’s feasible that James still can assist the team in winning another championship.

Since basketball is a team sport and the Lakers roster now doesn’t look much better than it did last year, the four-time NBA champion will need some heavy assistance in his bid for a fifth championship.

If the Lakers take a risk to upgrade the roster around him, the Ohio native may very well add another world championship to his résumé. That would undoubtedly improve his standing in the franchise’s illustrious history in the eyes of others.