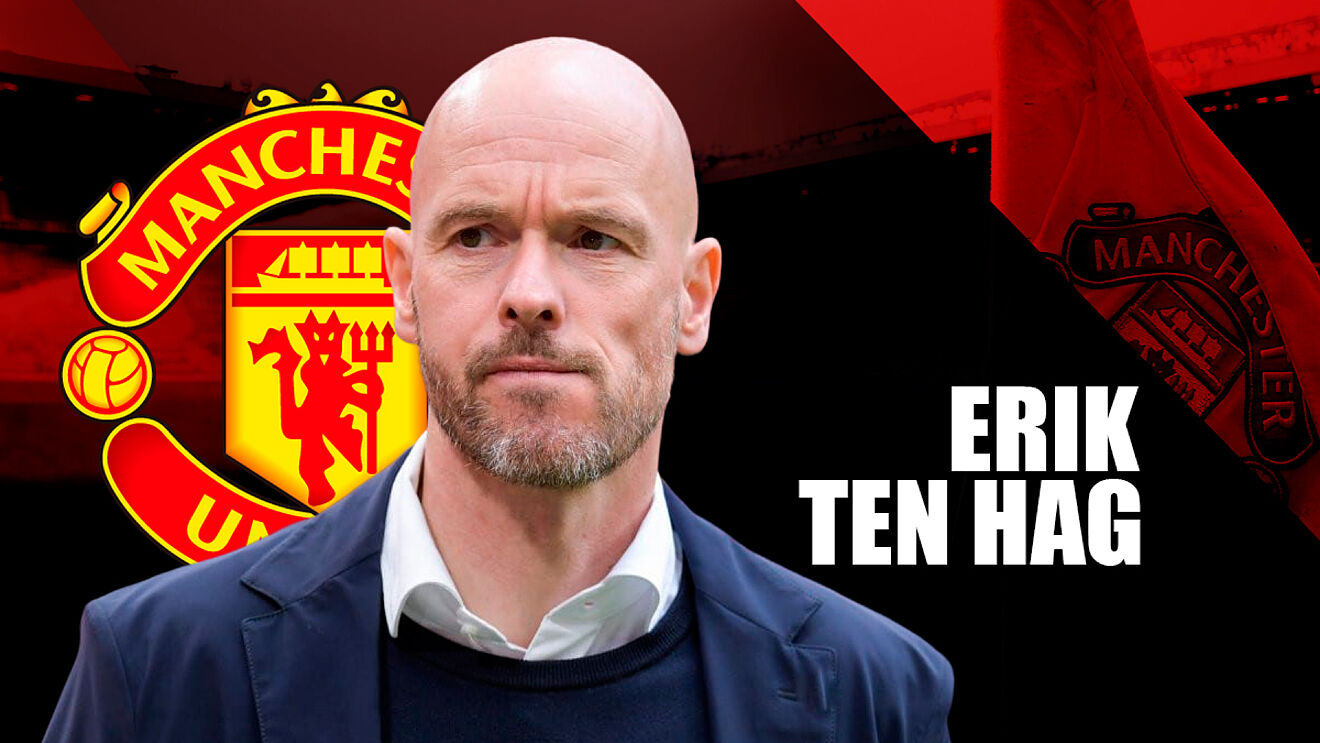 52-year-old Dutch professional coach Erik Ten Hag, who earlier worked as Pep Guardiola’s assistant at Bayern Munich, rose to fame after taking over as the head coach of Ajax Amsterdam before joining Manchester United at the start of this summer.

The Red Devil administration hired Mr. Ten Hag with the hopes of returning to their previous form after missing out on the forthcoming Champions League despite having a well-rounded team the previous season.

Why does Manchester United offer Eric Ten Hag a chance to remain patient?

Manchester United are the club with the most Premier League titles, but their recent form does not reflect their previous domination in the EPL, and therefore, they are now losing the track once again in this new league campaign.

Despite knowing that the new manager, Ten Hag, might get extremely furious following United’s successive defeats in the opening two matches of their Premier League campaign, the authorities assured their boss to remain calm with a string of hope.

According to some exclusive twitter posts, some football journalists are claiming that, “Erik Ten Hag was promised Manchester United would bring in at least five new players this summer.”

From this point of view, some United fans might get relief, but the bigger picture still remains obsolete as many die-hard fans are now protesting against the club’s ownership and they are demanding that the Glazer family must withdraw their investment from Old Trafford and leave the city after paying all the debts.

Apart from struggling with debts, the Glazer business authority guaranteed Eric Ten Hag to be confident and aim for more star players to sign for the Red Devils within the deadline.

In conclusion, speculation is spreading that if Ten Hag works according to the Glazers’ plan, then he might sign some big-name strikers and midfielders to bolster the first team.

Frenkie De Jong’s transfer saga takes a fresh turn as he’d rather go to Chelsea than Manchester United if he can’t remain at Camp Nou
Who are the Glazer family owning Manchester United? & why are Red Devils fans so furious with them?