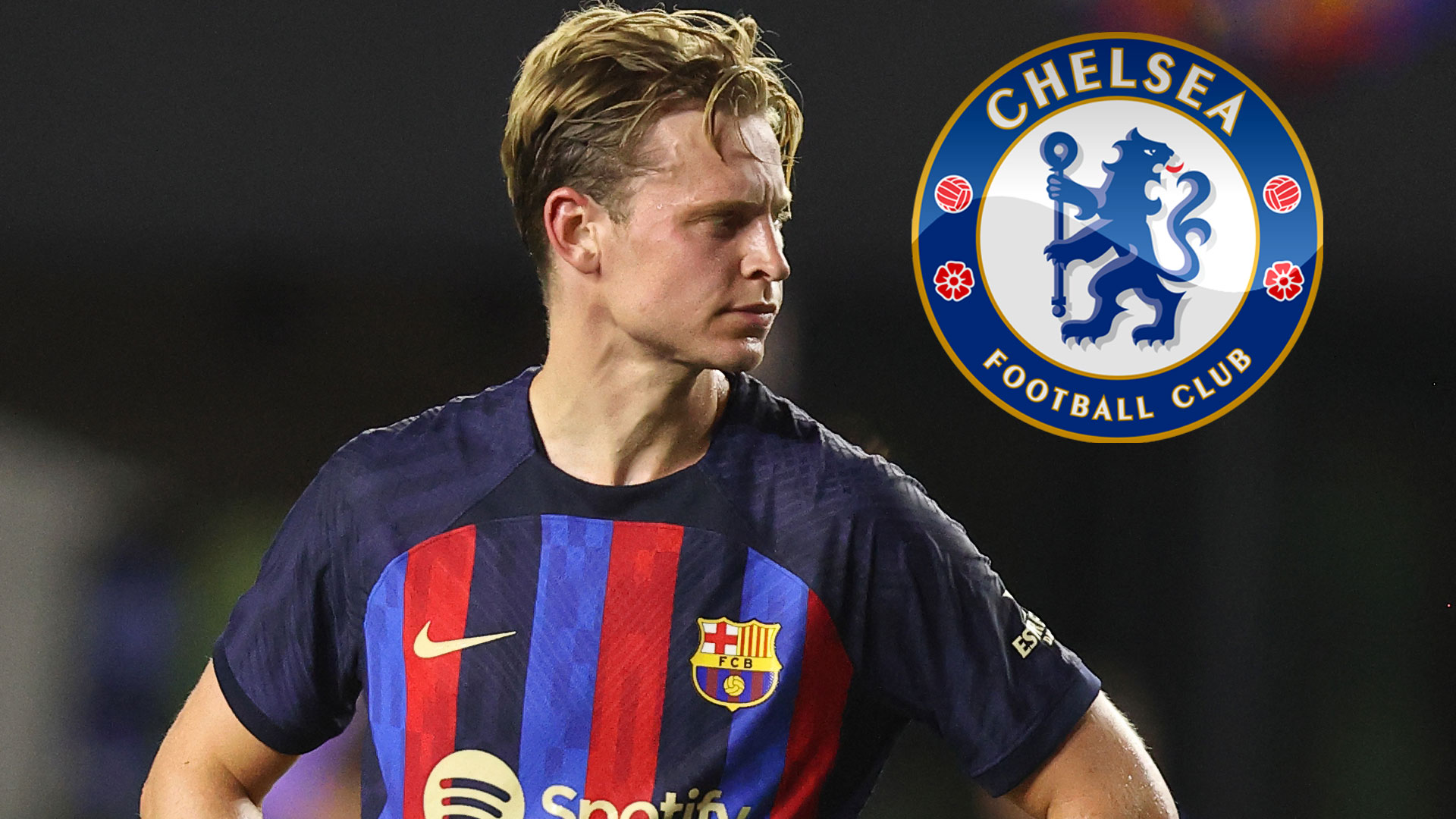 One of the biggest football clubs in the world, FC Barcelona, is at risk of losing excellent players like Frenkie De Jong due to its present financial situation, which is harming the club’s reputation abroad and as a result, the Frenkie De Jong transfer saga is becoming more and more complicated day by day.

The manager and president of Barcelona earlier refuted De Jong transfer rumors, but the impending deadline raises the possibility that the Dutch midfielder has decided to join Chelsea FC rather than Manchester United.

Why does the Frenkie De Jong transfer saga enter a new stage?

The future of De Jong is still uncertain during this transfer story that seems to go on forever and has consumed far too much column space this summer.

After receiving legal threats from the Barcelona authority, the Dutch midfielder decided that he should move to Stamford Bridge instead of Old Trafford for the next season and therefore his agents are also collaborating patiently with the Blues to finalize the deal within the deadline.

The possibility of Barca acquiring Bernardo Silva from Manchester City, though, would depend on their ability to part ways with the Dutch midfielder and so, Frenkie De Jong transfer saga has shifted it’s focus from Manchester United to Chelsea FC. 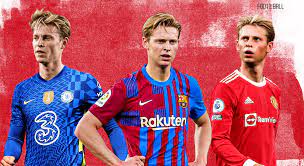 According to some recent media reports, De Jong’s personal business with Barcelona was the only obstacle standing in the way of Chelsea’s ability to complete the deal.

In addition, other soccer journalists estimate that, the Catalan giants owe the Dutch company around £17 million in unpaid pay and bonuses from the height of the Covid-19 outbreak.

A potential transfer to Chelsea, though, has a “issue” in that the Blues are unwilling to spend as much as Manchester United for De Jong and Barcelona is eager to get rid of him if he refuses to cut his wages.