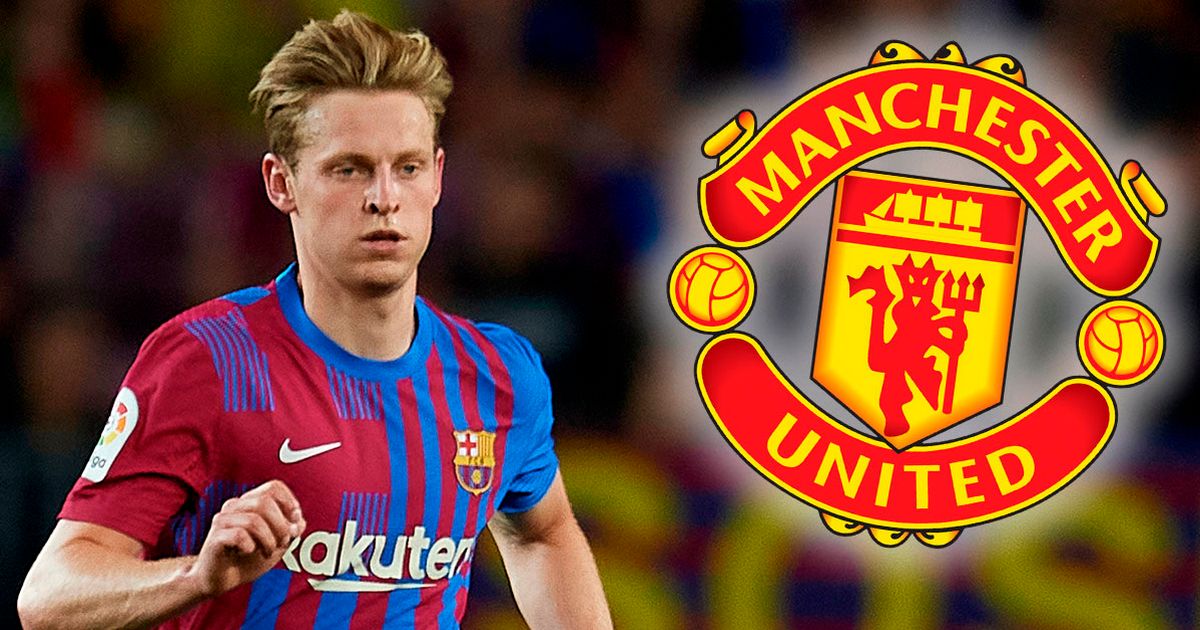 FC Barcelona is one of the biggest football clubs on the planet, but the recent financial situation is hampering its worldwide reputation, making the club vulnerable to retaining talented players like Frenkie De Jong.

Frenkie De Jong transfer rumors were previously denied by both Barcelona’s manager and President, but the approaching deadline suggests that the Dutch midfielder has agreed to join Manchester United.

When explicitly questioned about rumors of interest in Manchester City playmaker Bernardo Silva, Laporta didn’t deny that they could be able to move the midfielder if they can successfully register the players they have already signed this summer.

However, the dream of signing Silva from Manchester City could only be viable for Barca if they managed to release Frenkie De Jong from their squad.

Since the beginning of the ongoing summer transfer window, the Dutchman has shown his firmness to remain in the squad, which was also backed by his manager, Xavi.

Despite positive vibes from Barca management, Frenkie De Jong transfer rumors are now turning into reality thanks to the instability of Barca’s financial situation.

🚨 Frenkie De Jong is no longer refusing to sign for Manchester United.

From the tweet above, we can now easily understand that Frenkie is now edging closer to joining his former manager, Eric Ten Hag, at Manchester United within the deadline.

Right now, Barcelona is giving green signal on this issue because of President Laporta’s latest comment where he said, “First we have to register the players and get rid of those who don’t count. Then we’ll see what we can do.”

Frenkie De Jong is owed £17 million by Barcelona as unpaid salary, but the team needs him to leave the club as soon as possible in order to sign Bernardo Silva. 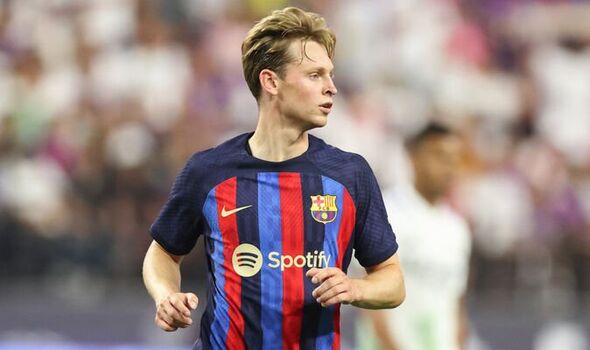 The Dutch midfielder is still unwilling to accept a pay cut in order to remain at Barcelona and therefore he declined Barcelona’s offer of a new deal with a reduced wage.