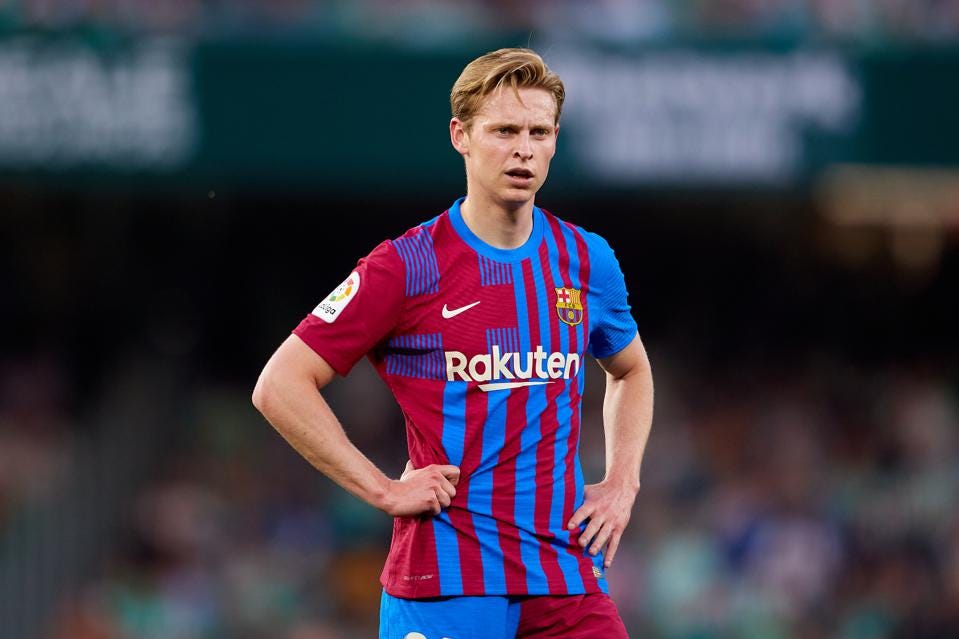 FC Barcelona has been blessed with a number of extraordinary midfielders over the years, and Frenkie de Jong, 25, is one of them. He joined the Catalan club a few seasons ago from Ajax Amsterdam with a view to earning more experience in European club football.

After a moderate last season under Xavi, De Jong happily expressed that he would love to continue his career with the Blaugranas until his contract expiration, but soccer pundits are suggesting that the Dutchman should sue Barca over financial mismanagement.

As part of their summer roster revamp, Manchester United are interested in signing Frenkie de Jong from Barcelona in this transfer window with a massive sum that would easily give the Catalans a chance to regain a strong position in this critical financial crisis.

Nevertheless, the Dutch midfielder is totally uninterested in playing for the Red Devils as things stand, and he is hoping that Barca will not sell him for any lucrative offer. 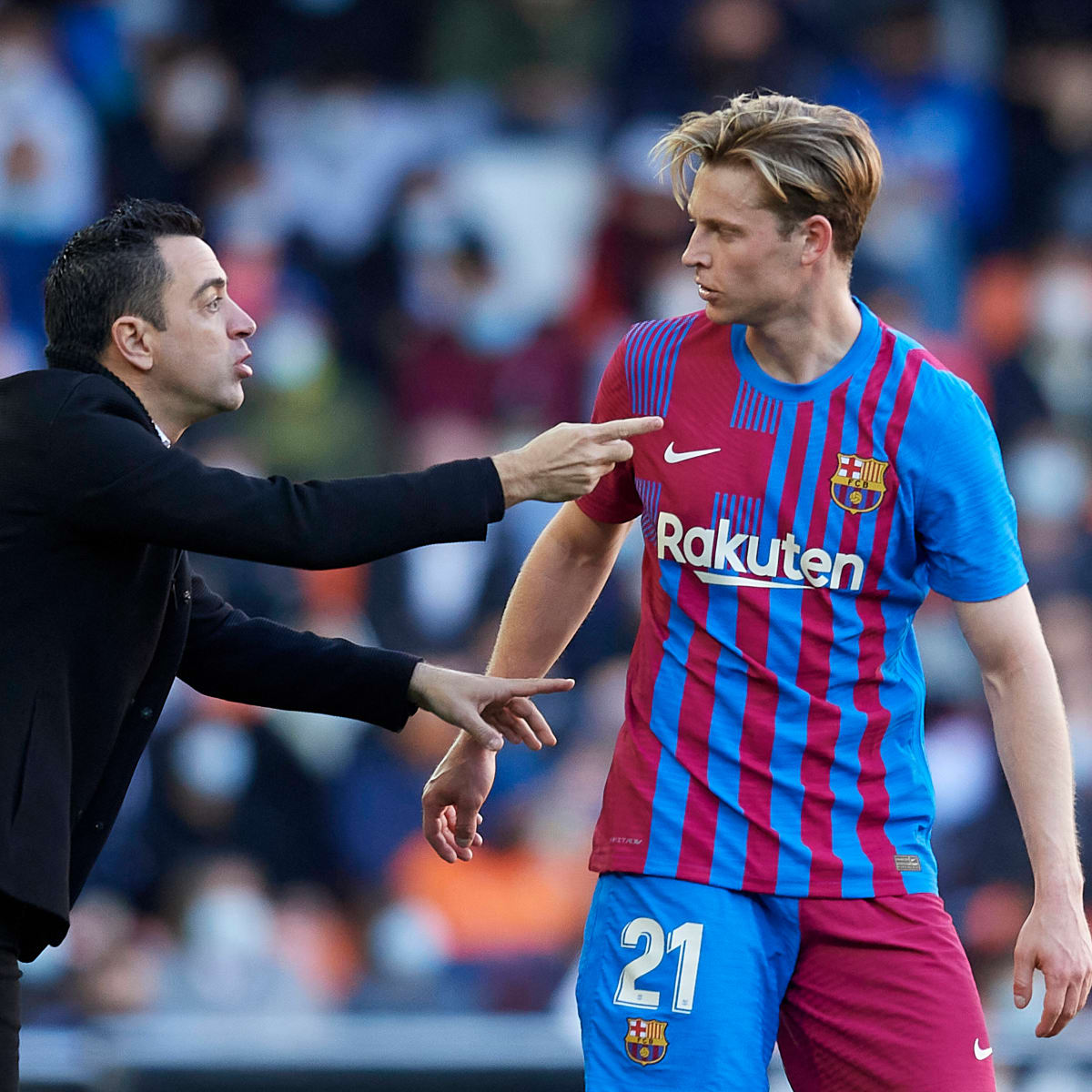 De Jong’s intention to stay at Barcelona is also supported by his manager, Xavi Hernandez, who recently said that the midfielder is a very important part of their team who can easily make a difference in crucial moments of the game.

In other news, famous European soccer pundits are suggesting that Frenkie should take necessary legal action if he is not paid the full salary by FC Barcelona.

Gary Neville had a few words to say to Frenkie de Jong
Via (@sportbible) pic.twitter.com/IopuPI1Qxy

According to famous soccer media house Sportbible, the former Manchester United player Gary Neville expressed his deepest concern for Frenkie by saying, “De Jong should consider legal action against Barcelona and all players should be behind him!”

Mr. Neville also added that FC Barcelona is currently spending a lot of money on acquiring new players but is not willing to pay the salaries they owe to other players, which is not the right thing in any situation.

The former United player indicated this horrible act as “bullying” and advised all the players to stand against this nonsense situation.