What made LeBron James become so involved in his children’s lives? 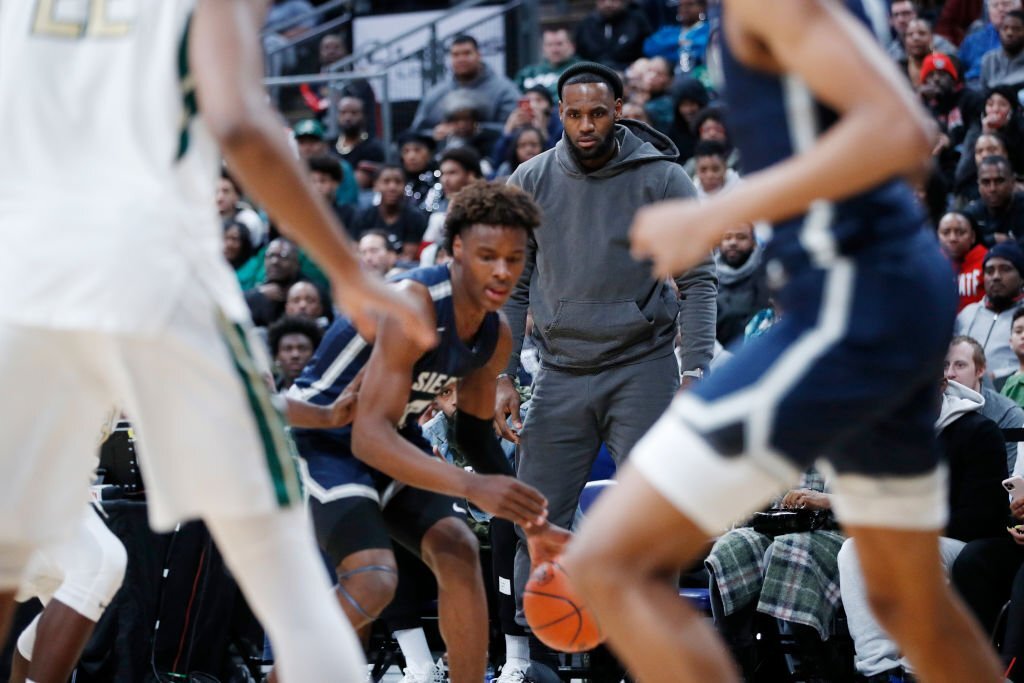 It’s simple to believe that players in the professional sphere enjoy the good life. After all, they get paid well for their efforts and get to work at the biggest stage of all time. However, even the most famous celebrities are still normal individuals once you look past the money. The Los Angeles Lakers superstar LeBron James is a living example of this.

LeBron James is not only a superstar in the NBA with three championship rings and four MVP trophies, but he is also a husband and a father of three children. James’ life hasn’t been easy, despite the fact that he has dominated the basketball landscape since he was in high school. King James’ early years were much more difficult than you might imagine. 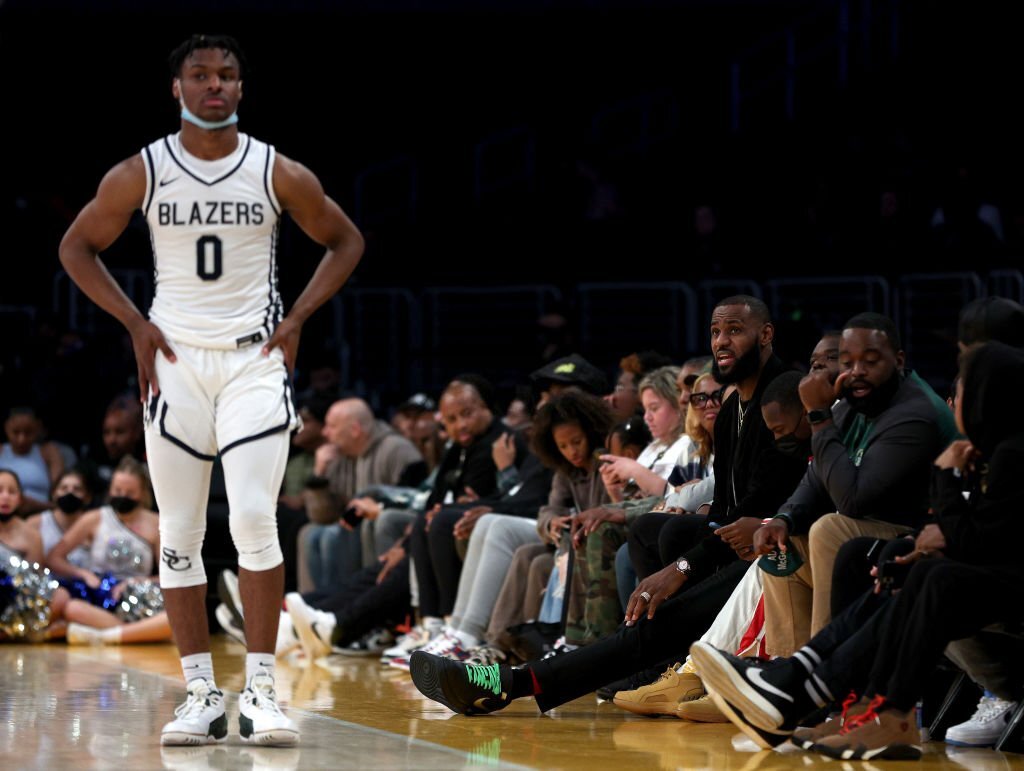 Gloria ‘Glo’ James, LeBron’s mother, gave birth to him when she was 16 years old, and his father, Anthony McClelland, was “a casual boyfriend with an extensive criminal record.” Gloria was left to care for her little family on her own.

LeBron moved around a lot, living in as many as six different places in a single year. He was frequently absent from school.  “I saw drugs, guns, killings; it was crazy,” James enunciated. LeBron’s coach Frank Walker offered to provide Glo with a home after learning about the boy’s predicament. 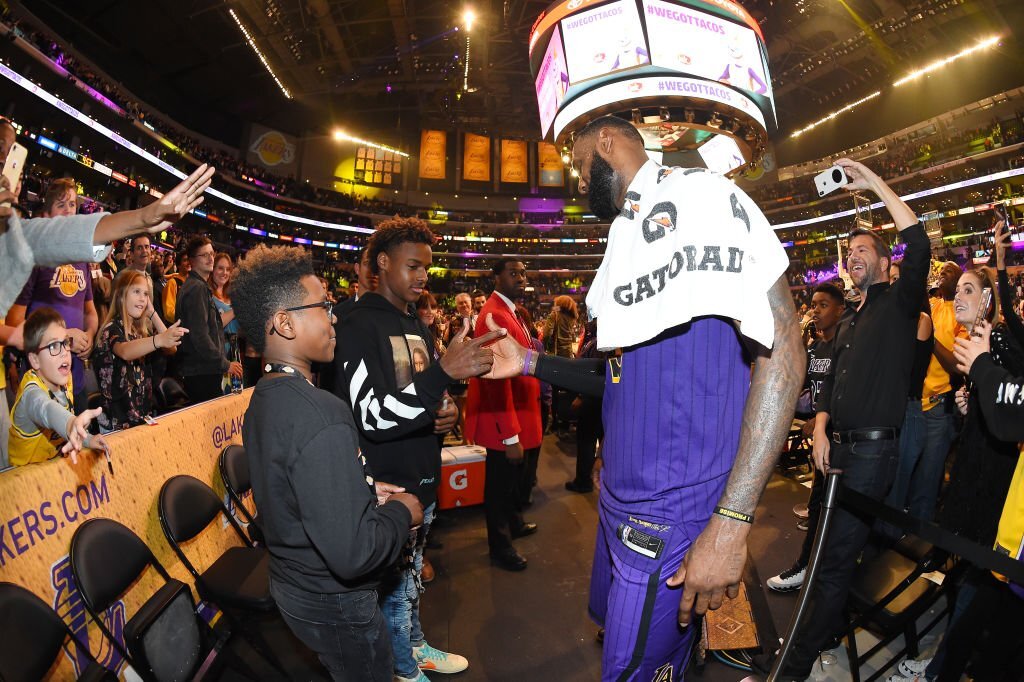 LeBron has never been afraid to stand up for his kids and make sure they know how much he loves them because of his hardships. He may be a successful businessman and renowned NBA player, but he keeps his focus on what really counts.

James has come under fire for his excessive involvement in Bronny’s basketball games, including dunk exhibitions and raucous celebrations, according to Business Insider. But it seems logical that he cares so much for Bronny, Zhuri, and Bryce when one thinks about what he went through with his father.