What is the Drew League? What led LeBron James to make an unexpected league appearance 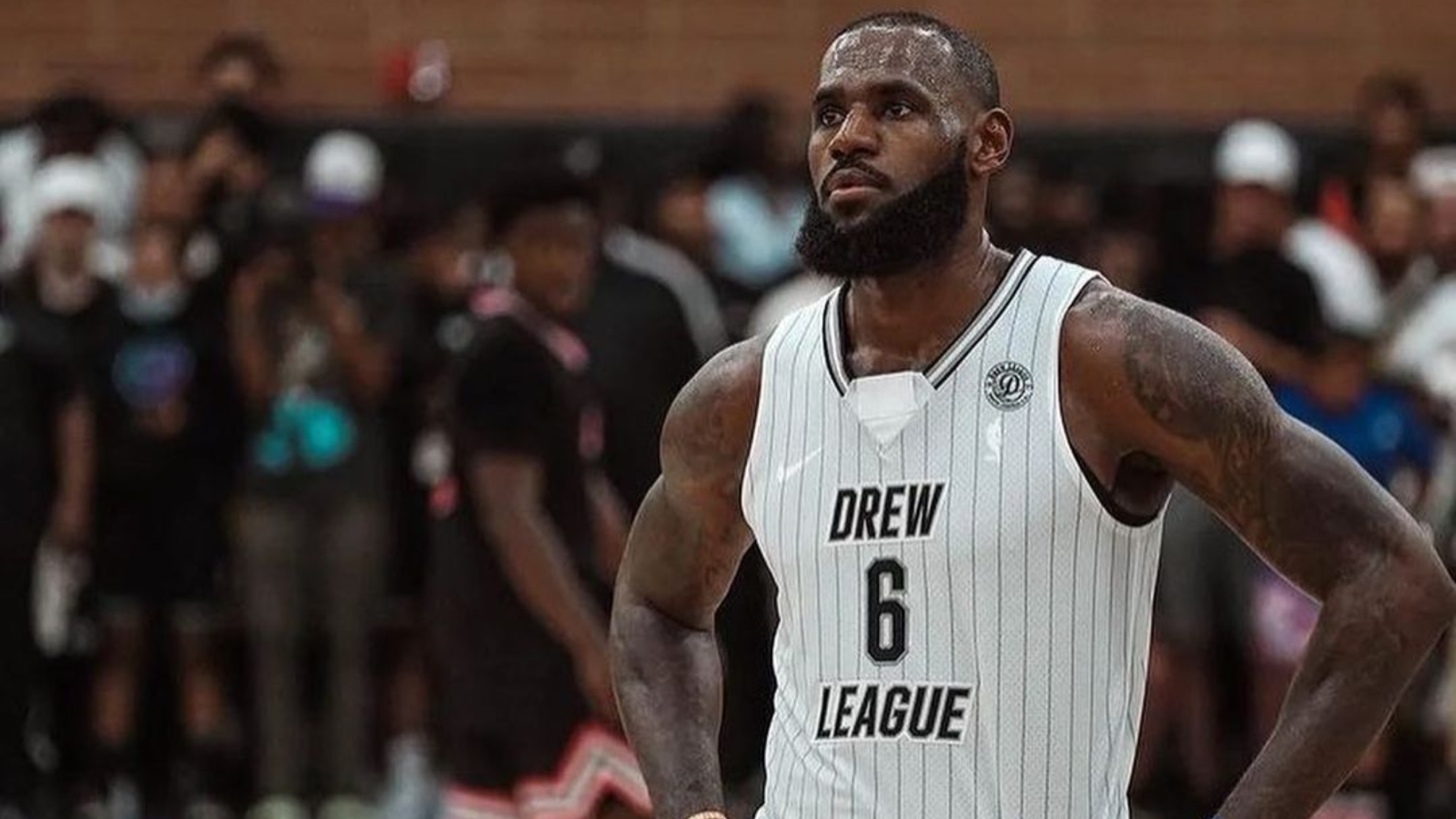 Last Saturday, Lakers star LeBron James appeared at the Drew League summer basketball program and delivered an incredible performance, drawing massive attention from the mass media, TV, and social media. For the first time since the 2011 NBA lockout, James did manage to put up an incredible performance, including 42 points and 16 rebounds. Which leaves us with no wonder why there is such a fuss around the Drew League now.

Let’s tame our curiosity about the draw league.

What is the drew league?

The Drew League is the ideal illustration of how significantly sport affects society. The League has provided the South Central community with the opportunity to watch basketball talent from all spheres, including streetball, college ball, and the NBA, for 49 seasons. Additionally, it has created a community for the athletes from diverse places.

Who runs the drew league?

The league’s founder, Alvin Wills, initiated an endeavor to improve his neighborhood, and he enlisted the aid of Orvis “Dino” Smiley, a 13-year-old volunteer. Dino stayed true to his mission and took command of the league by following Wills’ example in 1984. The league initially was a six-team conference, but throughout the years it ultimately grew to 28.

“I did everything myself, I didn’t ask anybody for anything. I did the snack bar with a little hot plate, mopped the floor before the teams got there, swept, I did everything.” Said Orvis Smiley.

What is the point of the Drew League?

The Drew League aimed to create an entity that would bring leading local high school, college, and professional players back to the neighborhood while also assisting youthful individuals in developing genuine bonds on the court that would spill across the neighborhood.

Why can NBA players play in Drew League?

Participation on some structured offseason basketball tournaments are prohibited by the NBA authorities according to the official rules and regulations. However, in terms of the Drew League, the NBA athletes are still allowed to compete in it along with other top pro-am leagues across the nation. Permitting NBA players to participate in the Drew League might be a financial move as James’ participation allowed the NBA to stream the match on NBA.com and its mobile app.

Is Drew League on TV?

Why LeBron James made an unexpected return in Drew League

LeBron James gave a surprise appearance at the renowned Drew League summer basketball program on Saturday, igniting social media and generating a ton of on-site interest. Maybe, he wanted to join the action after his team failed to reach the NBA finals.

Did LeBron win in Drew League?

LeBron’s first Drew League performance since the NBA lockout in 2011 featured 42 points and 16 rebounds. King James hinted in a tweet from last summer that another Drew appearance was growing closer, and early on Saturday, DeRozan hinted at James’ potential visit to one of the top pro-am leagues in the country. In a duel of previously unbeaten teams, James and DeRozan of the MMV Cheaters defeated Black Pearl Elite 103-102.

Bron was getting BUCKETS at Drew League today 😤