Who are the Glazer family owning Manchester United? & why are Red Devils fans so furious with them? 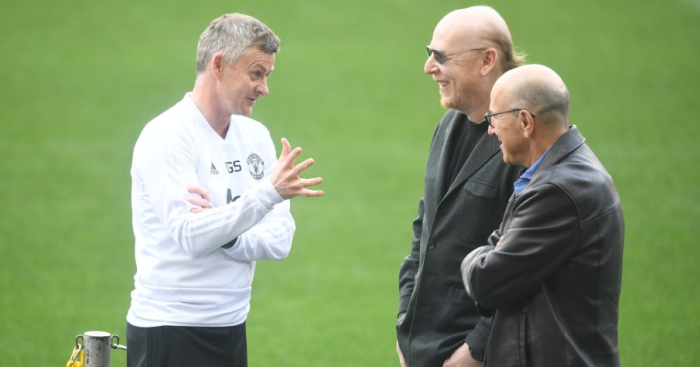 The soccer league in the world with the highest income is the English Premier League and as a result, Manchester United has made a large profit in recent years, which has helped the team increase its market value up to $3.81 billion.

Manchester United owner Glazer family, took over the majority stake of the club in 2003, and since then, they have been involved in numerous favorable and unfavorable situations with the managers and players.

who are the Glazers family?

Manchester United owner Glazer family runs a number of business conglomerates across the globe but their most influence remain on the American sports and therefore they are blamed for concentrating less on United since their ownership. 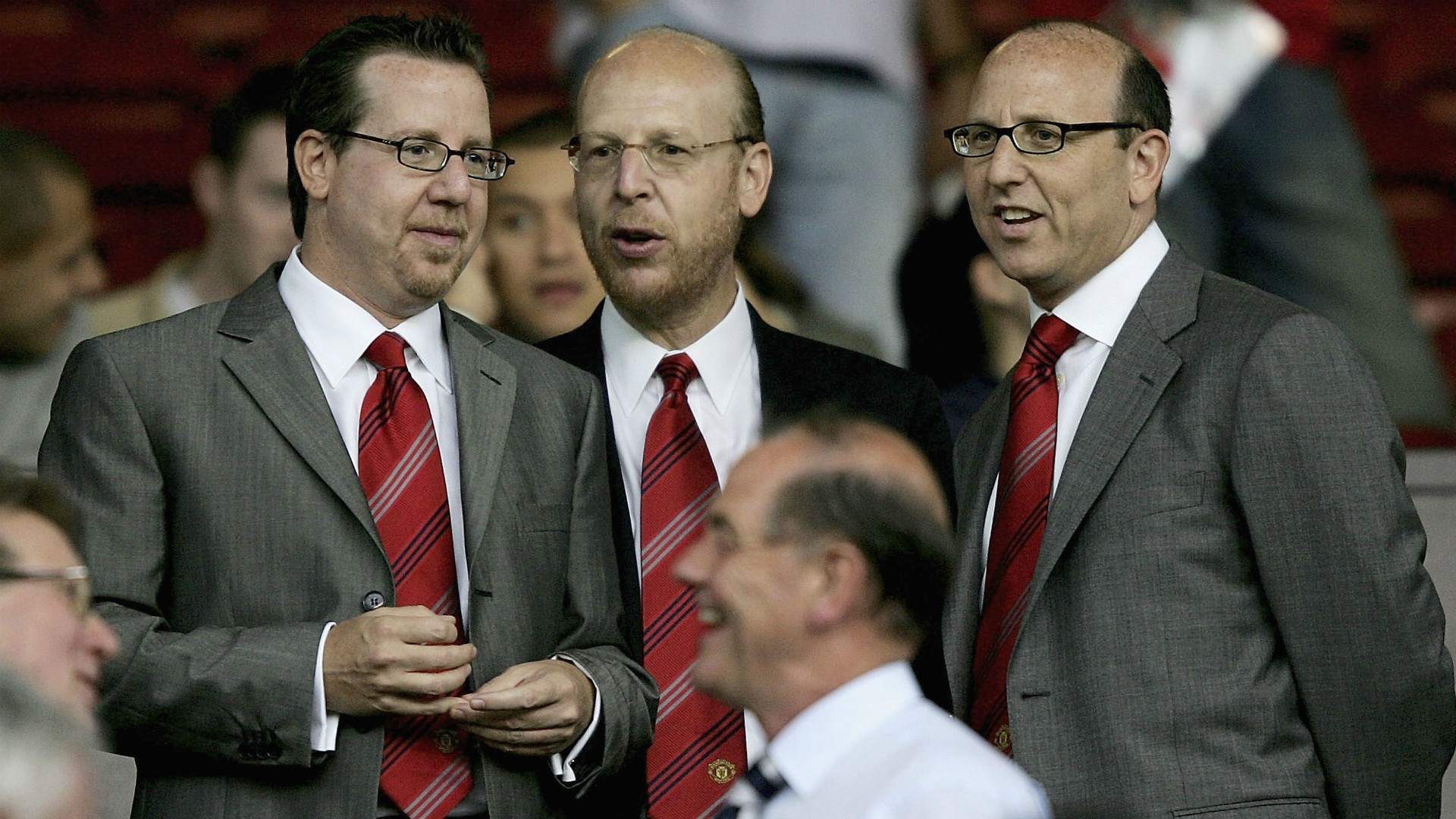 Members of the Glazer family at Old Trafford

when did the Glazer family buy Manchester United?

Manchester United owner Glazer family bought the most successful domestic club in England in 2005 with nearly £800 million, and since then, the Red Devils have won a number of major trophies across the European continent but the flaws in ownership is now costing the fans to remain unhappy since the departure of Sir Alex Ferguson.

how much did it cost the Glazer family to own Manchester United?

Because the debts resulting from the loan were placed on the reputation of the football team, the takeover of Manchester United incited outrage among the fans because the Red Devils are paying the Glazer family’s debts almost £60 million in interest fees each year.

why do Man Utd fans hate the Glazers family?

Although resistance to the Glazer family’s ownership among Manchester United supporters is nothing new, since yesterday’s defeat at Brentford, the degree of fan rage has substantially increased.

The lack of boardroom direction in the management of the Premier League’s biggest clubs has irritated United supporters, with the continuous uncertainty surrounding the new manager being the main source of complaint.

There was David Gill and Sir Alex Ferguson before the Glazers. They permitted those guys to continue operating the club even after the Glazers arrived. Here are some of the great names we missed out on due to those two men’ unwillingness to spend money: To name a few, there is Ronaldinho, Eden Hazard, Lucas Moura, Arjen Robben, Angel Di Maria, Kaka, and Sergio Aguero. The list is really lengthy. Cristiano Ronaldo was even lost for just £80 million.

Furthermore, the Glazers continue to owe money to the club based on the original loan they took out to purchase it, which has angered supporters who want money invested on redeveloping Old Trafford, strengthening the playing roster, and hiring a permanent manager.

Manchester United managed to clinch a number of notable and significant trophies since the Glazer’s took over the club’s majority share in 2005. 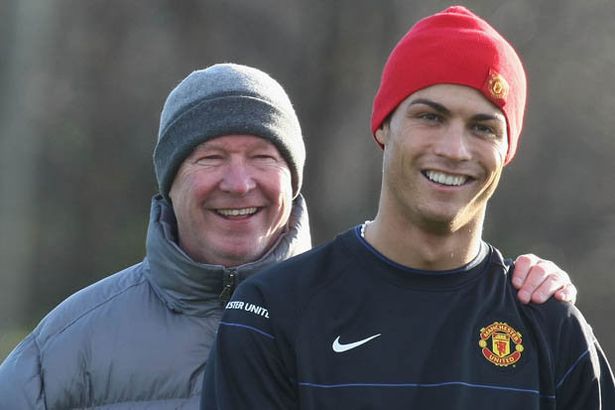 A couple of Premier League titles and UEFA Champions League title under Sir Alex Ferguson were added in 2008 and an Europa League under Jose Mourinho was the most recent trophy in their glorious cabinet.