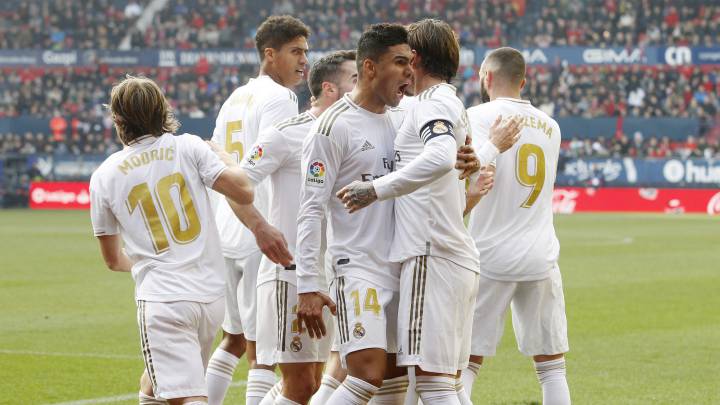 Forbes publishes the top 50 sports teams of the year including teams from different sports. Alongside plenty of NBA & NFL teams, five European soccer teams have made it to the list.

The coronavirus pandemic has deteriorated the economic status of all the football clubs worldwide. The big clubs aren’t an exception as well. Still, they have paved their way to this list for having a decent financial backup. Strong infrastructures with quality academies are the main reasons for their economic solvency in most cases.

In this article we will have a look at the teams who have managed their places in Forbes’s list:

Real Madrid ranks 6th in the overall list with the recognition of the most valuable soccer team in the world.

The current La Liga champion values $4.24 billion at this moment. Despite losing a large share of revenue due to the postponement of La Liga for nearly 3 months, Real Madrid have maintained their supremacy. 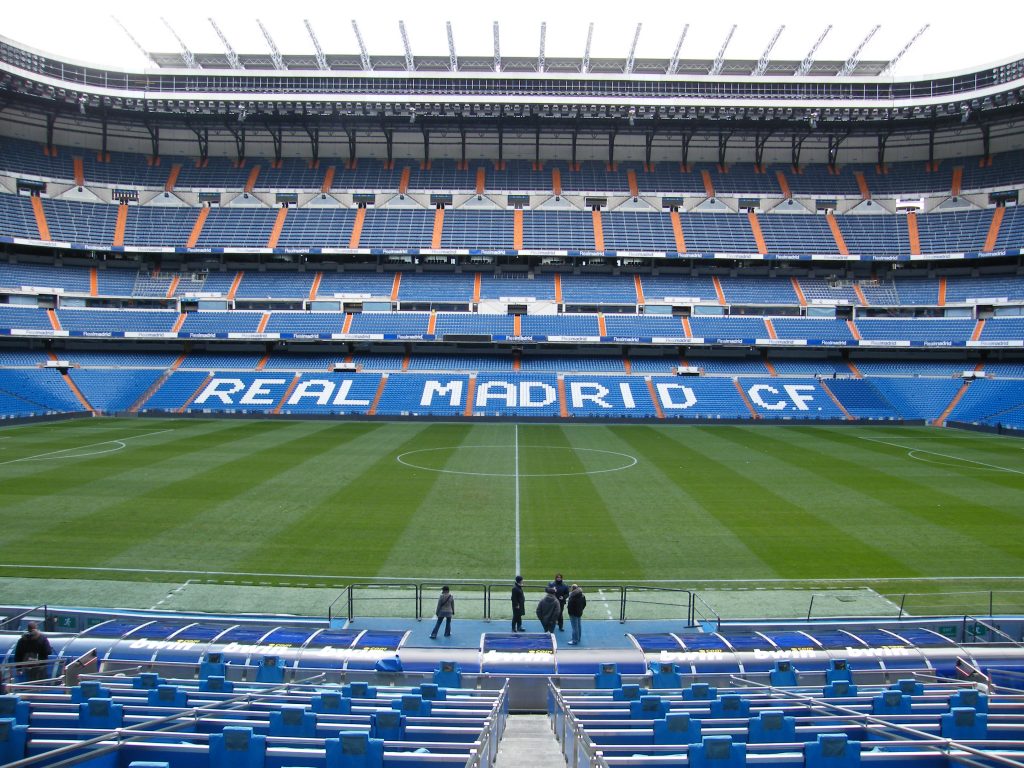 Since the La Liga committee had to continue the second half of the 19-20 season without visitors, the loss escalated a lot more than expected reaching around 150 million euros. Still, Real Madrid came out on top. Thanks to their collaboration with reputed brands, classic academy graduates, and mastermind president Florentino Perez.

The second team that ranks 2nd among the clubs are former Spanish champion FC Barcelona. As per the list, the club is the 8th most valuable sports team with a $4.02 billion valuation. 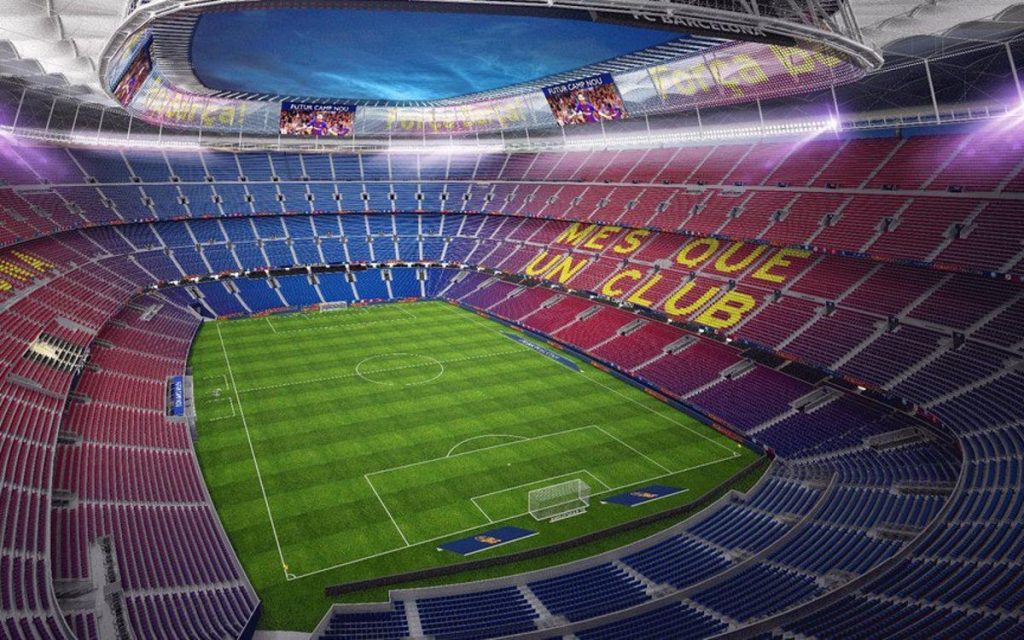 Similar to Real Madrid, Barcelona is also affected severely by the ongoing global crisis. The club is set to miss out 160 million euros in total for the pandemic. Yet, the club is solvent enough to manage world-class players like Lionel Messi, Antoine Griezzman, and many more.

The next team on the list is Manchester United which is the first English soccer team to earn a place here. In 2005, the Glazer family bought the ownership of this historical club. Since then, the club is run successfully by them with $3.81 billion valuation now. 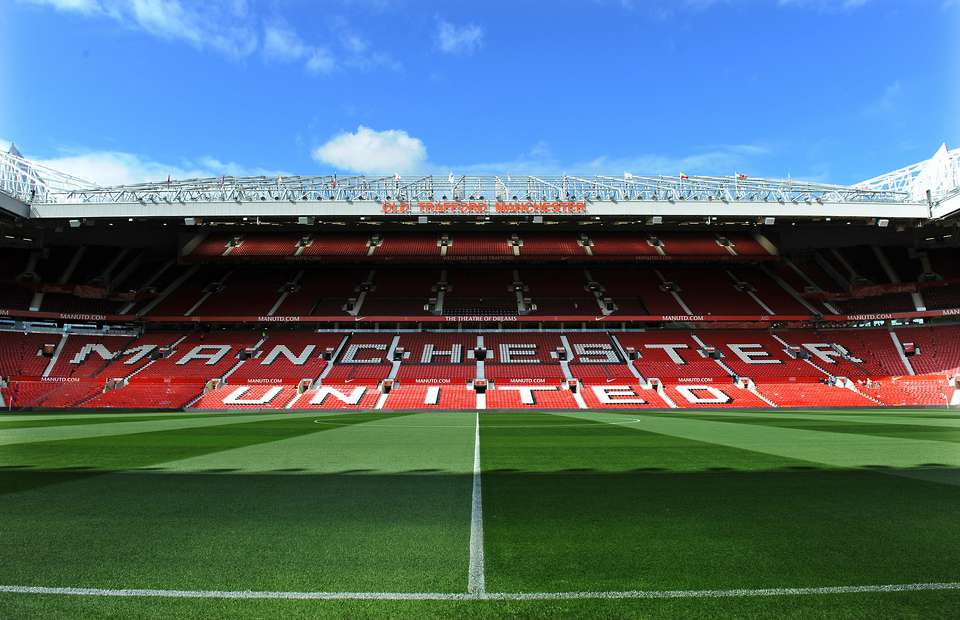 English Premier League is the world’s most revenue generated soccer league. That being the case, Man Utd has captured a worth mentioning amount of profit in recent years which helped the club elevating its market value.

The Bavarians are the only German club in this list with the recognition of the 4th ranked most valuable soccer team. The club currently values $3.02 billion with the ownership of club members. 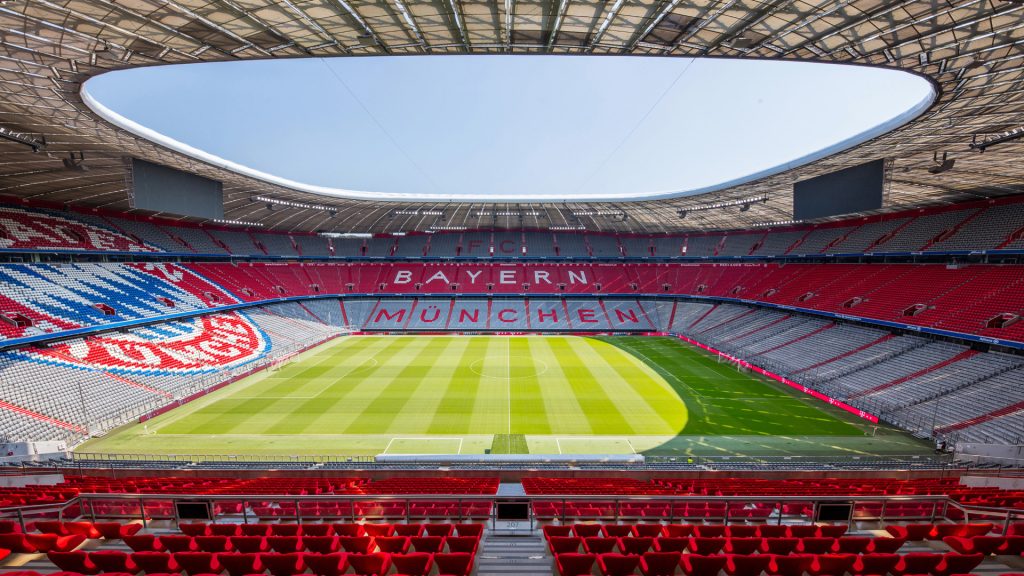 The current Bundesliga champion is also suffering from a significant economic crisis due to Covid-19. Still, they have been one of the most financially strong teams in the world.

The last soccer team in the list is former Premier League winner Manchester City which is owned by billionaire businessman Sheikh Mansour bin Zayed Al Nahyan. He purchased the club in 2008 which has $2.69 billion worth now. 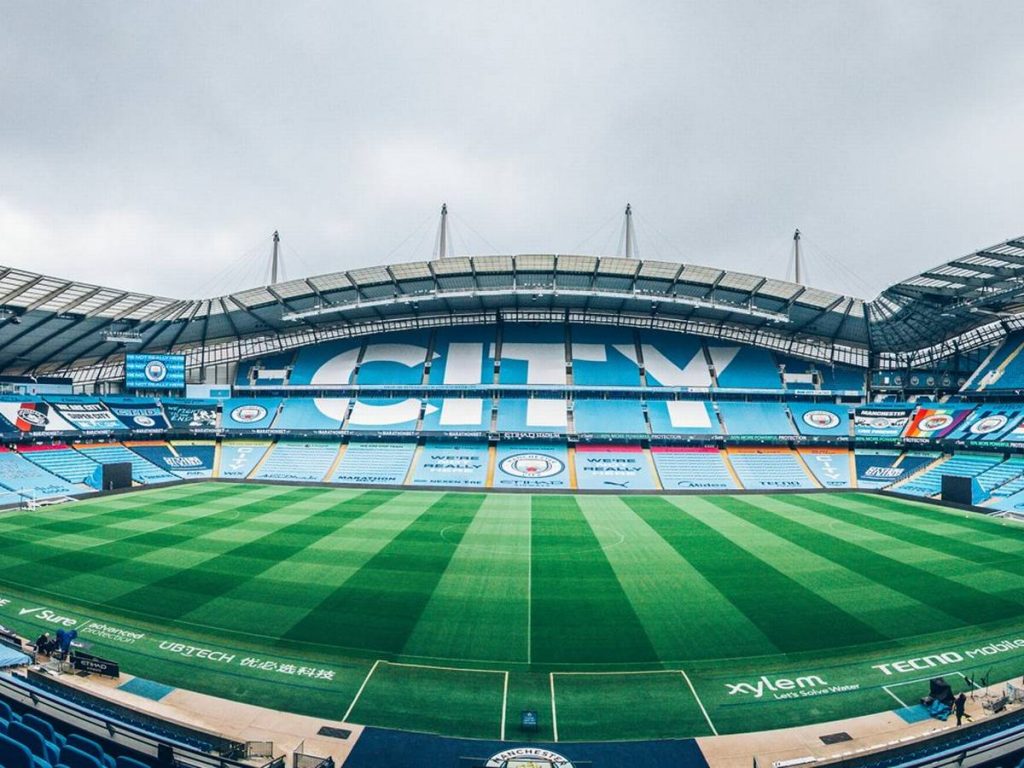 Since Mansour took over the team, Man City have experienced plenty of domestic success in England. That also helped the team’s bank balance flourish a lot.

However, his club faced a 2-year ban from UEFA Champions League due to breaching FFP regulations. Later, the ban was overturned about 2 weeks ago by the court of arbitration for sport.

So these were the top five most valuable soccer teams of 2020. Which club has missed out on this list according to you? Let us know your opinion in the comment box.