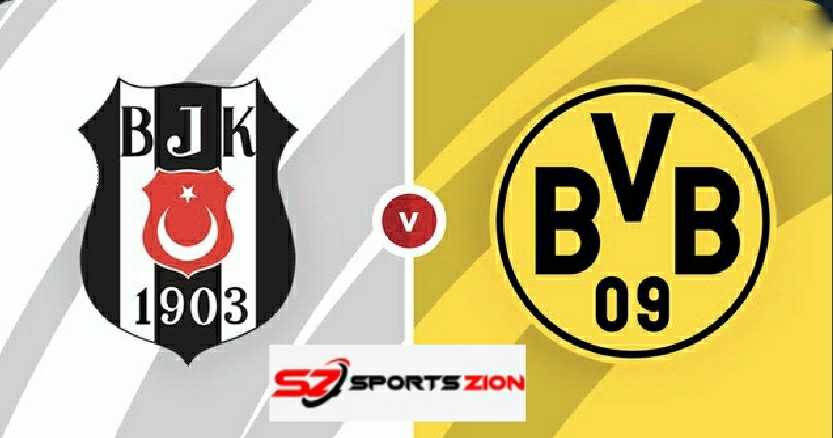 German giants Borussia Dortmund are all set to face the Turkish champions Besiktas at their home ground Vodafone Park in the Round 1 of Group C.

The yellow brigade are in scintillating form after winning three of their last four matches in Bundesliga which kept them on top 3 in Germany. With Haaland in blistering form upfront, it’ll be tough for the team from Turkey to stop them.

Besiktas on the other hand are quite a formidable side. Given, their up against one of the most feared European side but the black eagles can give some tough resistance as they’ll be playing at their own backyard. This Turkish side are still unbeaten with three wins and a draw from the last four games they played in Turkish Super Lig. 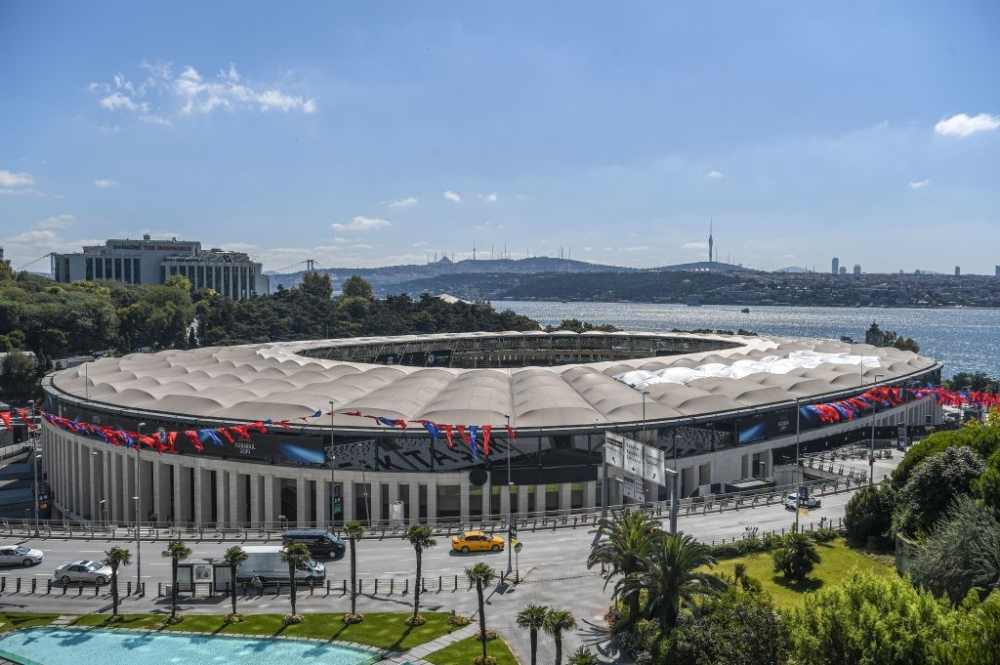 How To Watch Dortmund vs Besiktas Live Stream Free Online?

The free streaming sites will not telecast in 4K HD. Hence you will need a premium subscription to watch the Euro in 4K HD on your smart TV. However, you will get many paid options to watch the Champions League matches, but you may also face difficulties finding the cheap one. We have sorted out the cheapest TV channels from different countries. Find them out below:

UK: Fans from the United Kingdom can tune into BT Sport 1, BTSport.com and BT Sport App.

This will not be a surprise or upset of we say Dortmund are going to win this tie. If not a cakewalk, but definitely a easy fixture for the team from Germany.

The pick of the match is Borussia Dortmund.

Dan-Axel Zagadou, Emre Can, Giovanni Reyna of Dortmund are definitely out, while Thorgan Hazard and Nico Schulz are in doubt.

Alex Texeira, Domagoj Vida, Umut Moras, Ajdin Hasic will be out for Besiktas.

This is the first time that the two teams are facing each other in a competitive fixture.

1. Erling Haaland: 5 goals in 4 matches is enough to say how dangerous he can be in front of goal.

2. Marco Reus: This German playmaker has always been instrumental to their yellow Submarine side and it’s time to repeat the same.

3. Mats Hummels: The former Bayern Munich defender has been a rock in front of goal, even though Dortmund conceded many goals, but Hummels is the one to look for on a fine day.

1. Michy Batshuayi: The Former Chelsea striker is on fine form as he scored 2 goals in 3 matches in Super Lig so far.

2. Miralem Pjanic: The former Barcelona man is now here in loan and will be looking to make a mark in the match against Dortmund.