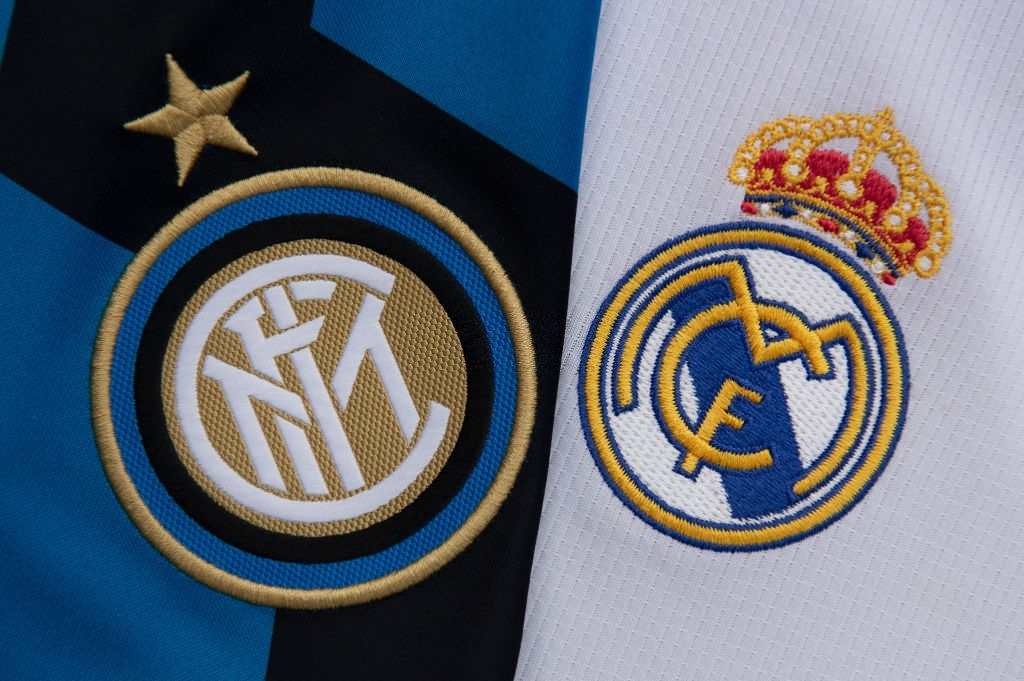 Current Scudetto holders Inter Milan face off against the mighty Real Madrid in Matchday 1 of this season’s Champions League. Here we discuss all the details of this fiery fixture as both teams look to start the campaign on a winning note. 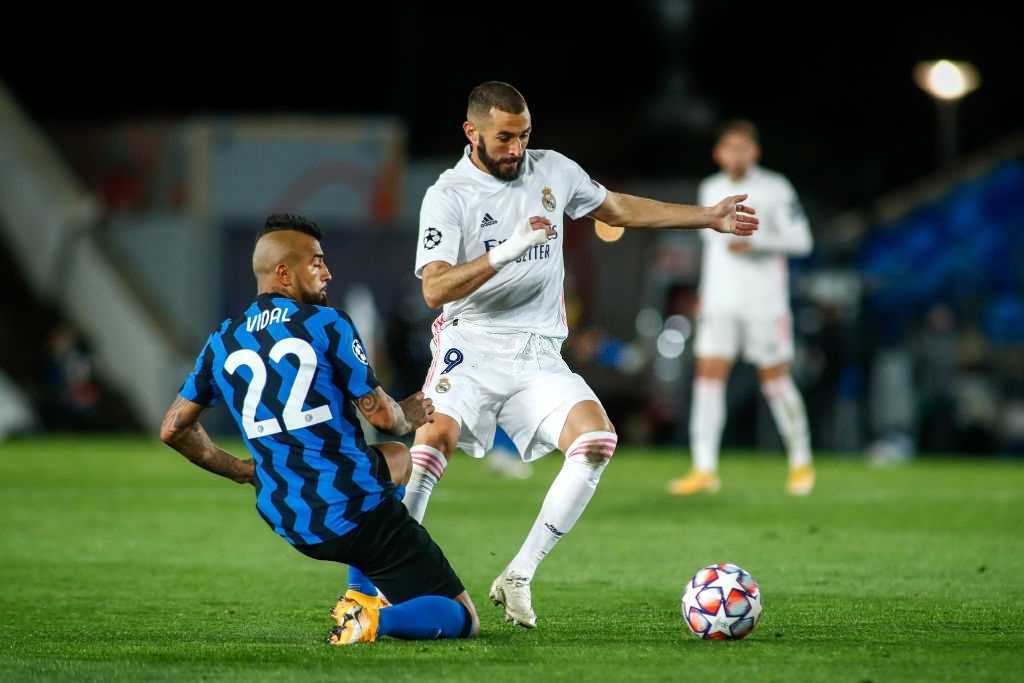 A new look Inter Milan will lock horns against the Spanish giants Real Madrid in the iconic San Siro on Thursday night. Under new managers, both sides will be looking forward to making a good start in the campaign. With four wins in their last five games, Inter Milan will be raring to go and signings like Joaquin Correa and Hakan Calhanoglu will be itching to make their mark on the grandest stage of all.

On the other hand, Real Madrid are dealing with a relatively thinner squad and some key players like Toni Kroos nursing injuries. More often than not, their frontline looks short of ideas and lacks creativity. However, that has been put to bed in the previous game with Karim Benzema and Vinicius Junior both finding the net. As we all know, Real Madrid are the serial winners of this competition, now, it is all up to Carlo Ancelotti and his band of merry men.

Anybody who expects a glut of goals might be in for a surprise in this game. As is the case with every Italian outfit over the course of this competition, defense remains the first priority. This is expected to be seen in this game as well. Apart from that, there are players on both sides who can grab the game by the scruff of the neck and produce something out of nothing. 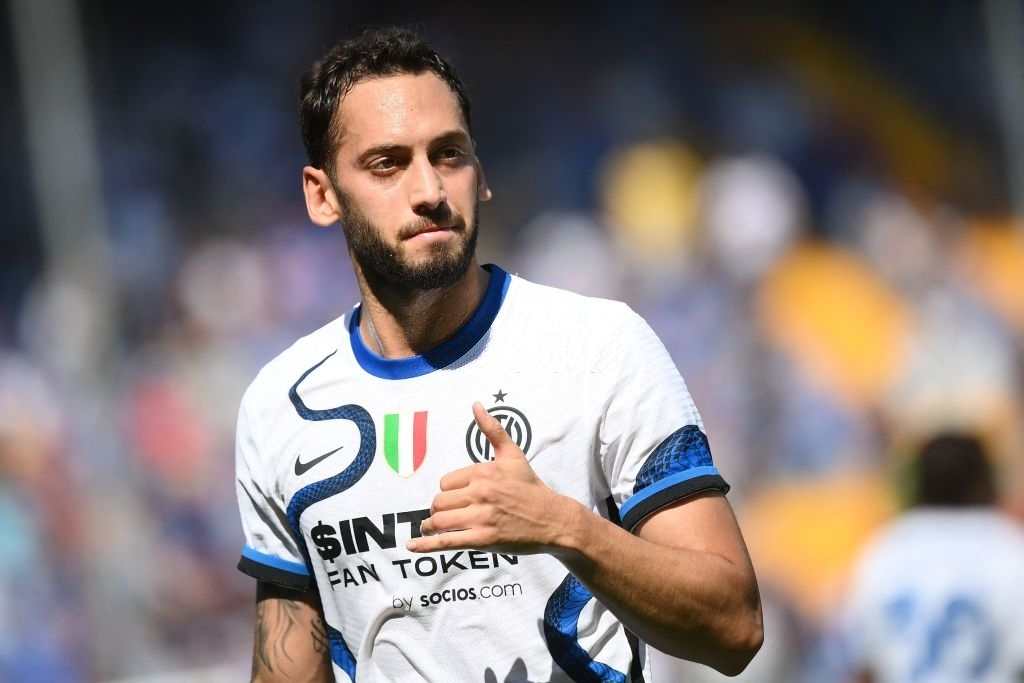 Players like Eden Hazard and Fede Valverde can take defenses apart with their pace and agility. They will be looking to do just that in this game as well. And as for Inter Milan, they have ballers in midfield. The likes of Hakan Calhanoglu and Nicolo Barrella will be looking to dictate the pace of the game and provide the odd flashes of brilliance.

My prediction for this game is a narrow  2-1 victory for Real Madrid. This is only because I believe that they have more solidity in the back with players like Eder Militao and Nacho.

The overall team morale will be very upbeat going by the win record they have already established early in the season. Simone Inzaghi seems to have found the perfect combination of players and is using them to best effect against every team they come up against. Players like Marcelo Brozovic and Calhanoglu have bossed the midfield, while Lautaro Martinez and Joaquin Correa have more than made up for the absence of Romelu Lukaku. Overall this team looks like a well-oiled machine that could cause plenty of problems to Real Madrid.

With a weak team and not a lot of depth, everyone expected Real Madrid to fail miserably this season. While it is too early to say that they haven’t, it can surely be said that the start has been quite alright. Players like Eden Hazard and Vinicius Junior seem to have finally found their rhythm and are pairing well with seasoned striker Karim Benzema. 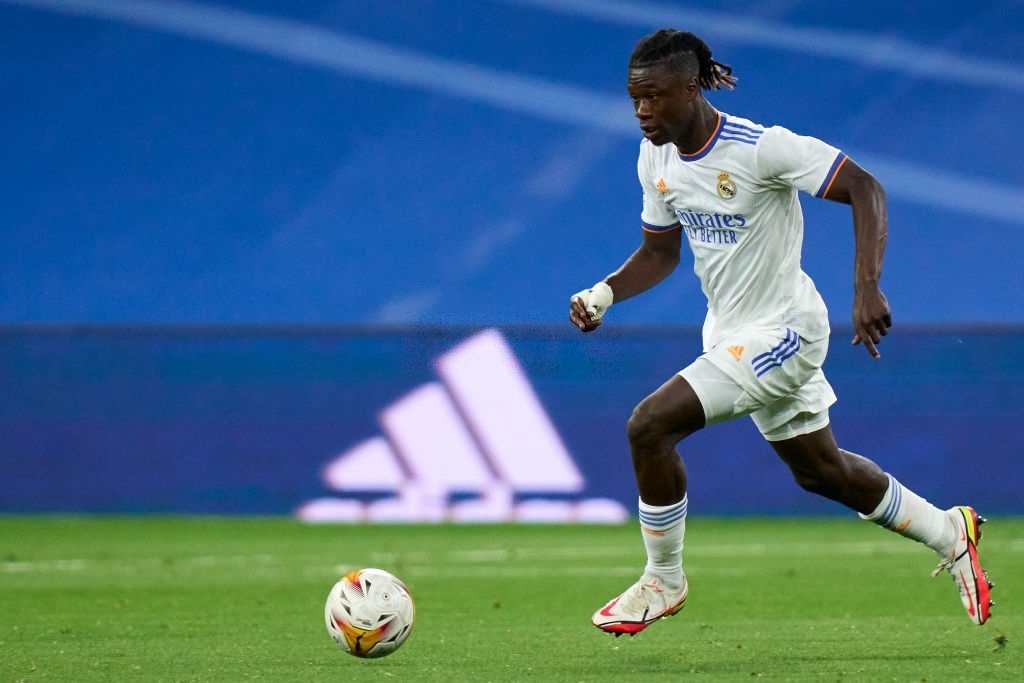 In the defensive aspect of things, the departure of Raphael Varane and Sergio Ramos might have raised a lot of eyebrows. However, the partnership between Eder Militao, Nacho, and David Alaba seems to have steadied the ship for now. Their play looks solid and visible frailties have been on the down-low.

Apart from that, they have plenty of quality in midfield with the likes of Fede Valverde, Luka Modric, and Eduardo Camavinga looking to pull all the strings. Camavinga, who might be coming off the bench in this game, would probably get his first taste of the Champions League.

Nicolo Barrella: After shining in Euros, Barrella would be raring to go in the Champions League as well. The speed with which he operates in crowded spaces is a treat to watch and often very hard to contain for the opposition. There is a very calm and collected head on those young shoulders and he uses it to great effect. 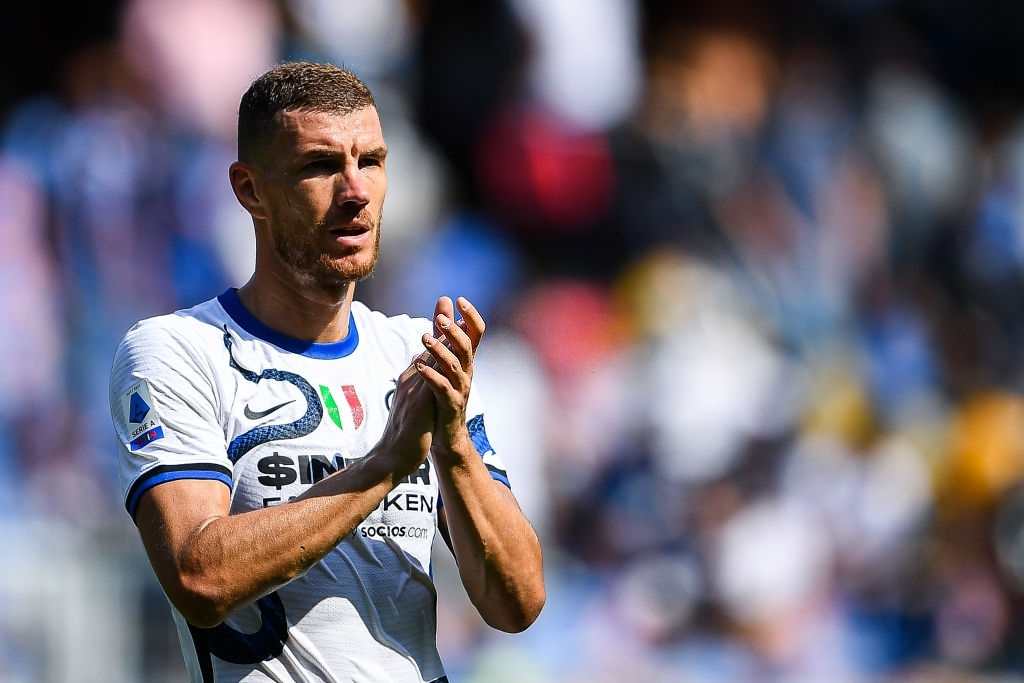 Edin Dzeko: This seasoned striker came in from Roma in the summer transfer window. with a single striker formation, Dzeko seems like the perfect addition to the squad and can act as a big burly target man. It would be interesting to watch the Real Madrid defense try to quell his threat.

Eden Hazard: The stunningly deceptive Belgian might just be back to his best at last. after signing him for a record fee three years ago, it is safe to say that the return on investment has been very poor. However, Hazard seems to have found his feet and is delivering results against every team he plays against. Hopefully his injury niggles are behind him and he can become a crucial player for Real Madrid this season. 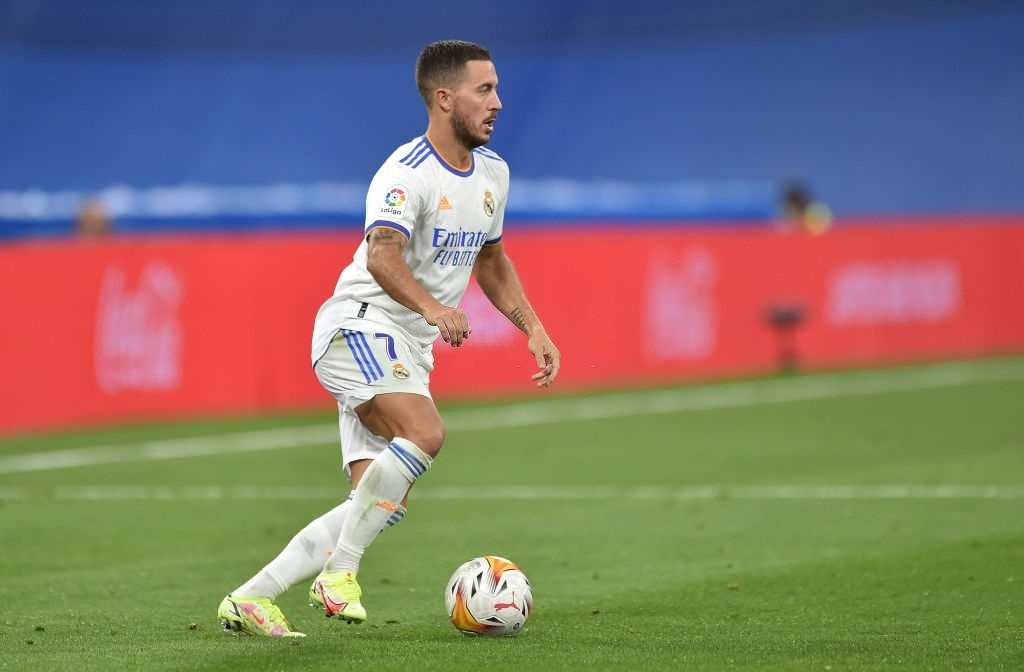 Karim Benzema: You just cannot keep him out of the game for long. One of the /best strikers in world football at the moment, Karim Benzema is the worst nightmare for any defense he comes up against. Leave it to him to find space in the opposition box and convert a half-chance into a goal.