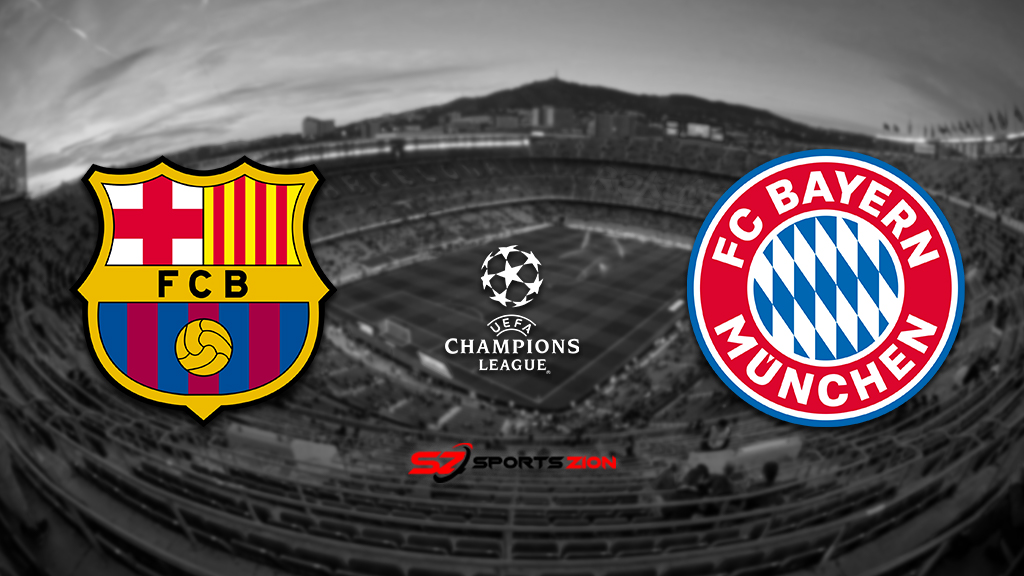 , 3:00 PM ETBayern Munich is flying to Spain to take on the Catalan giants, Barcelona for the UEFA Champions League Group E’s first match on Tuesday, Matchday 1.

The Blaugrana are showing some great performance in the La Liga even after the departure of the Barca Legend, Lionel Messi. Barcelona won 2-1 against Getafe. Now, the dream is gearing up to face the German giants, Bayern Munich. The Stern des Südens recently won 4-1 against RB Leipzig and is ranking second place in the Bundesliga.

This will be the tenth face-off between Barcelona and Bayern. They both last faced each other at the UCL 2019/20 quarter-finals, where the Culers faced a devastating 8-2 defeat to the Bayern Munchen. Further, Bayern has won six matches against Barca in the past, whereas Barca only won twice. Let’s look into the predictions, odds, team news, and facts about the match. We will further tell you how to watch the match between these two giants.

The free streaming sites will not be telecast in 4K HD. Hence, you will need a premium subscription to watch the UCL in 4K HD on your smart TV or . However, you will get many paid options to watch the UCL 2021/22 matches, but you may also face difficulties finding the cheap one. We have sorted out the cheapest TV channels from different countries. Find them out below:

Where To Watch Barcelona vs Bayern Live from the USA?

Where To Watch Barcelona vs Bayern Live from the UK? 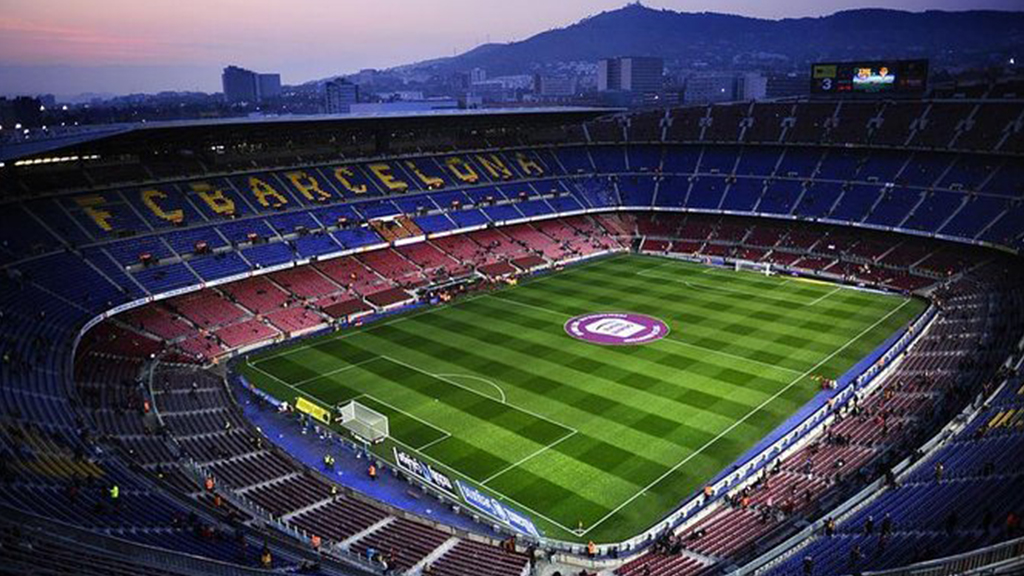 Camp Nou will host the UCL match between Barcelona and Bayern Munich.

Where To Watch Barcelona vs Bayern Live from Canada?

Barcelona has lost their talisman, Lionel Messi might have trouble against Robert Lewandowski and his team, Bayern Munich. But, the Catalans also have many young talents who might make it harder for Bayern to have an easy win like their past face-of in UCL 2019/20. However, Bayern might win after a struggle with 2-1 against Barcelona.

The pick of the match is Bayern Munich.

Barcelona’s four forwards, Martin Braithwaite, Sergio Aguero, Ansu Fati, and Ousmane Dembele, will not take part in the UCL match because of their injuries. Also, Sergino Dest got a minor injury during his national matches, but he’s recovered now. Yet Dest’s appearance remains doubtful.

Bayern Munich’s Kingsley Coman and Corentin Tolisso are also injured and will not take part in the match against Barca. Further, Serge Gnabry took a minor hit against RB Leipzig in their league matches and his appearance is doubtful in the UCL match.

Barcelona and Bayern have faced each other nine times in the Champions League so far. Bayern has won six matches, whereas Barca only won twice. Further, both teams had a draw once.

1. Memphis Depay: The Dutch forward joined Barcelona prior to the start of the new 2021/22 season. Already, the Dutchman proved his worth in his appearance at Barca matches, scoring goals in literally every match. He might be the goal-scoring machine for Barca this season in UCL.

2. Pedri: This young Spaniard already earned a name for himself at an age of just 18-year-old. He showcased his potential at international levels like Euro and Olympics. He might be a Barca legend in the future.

3. Frenkie de Jong: This Dutchman is a key figure in Barcelona’s midfield, he can not create key passes for scoring goals but can also score himself and also drop back to defend when needed.

1. Robert Lewandowski: The Polish forward is one of the best strikers in the world and he’s also the best player in the Bundesliga at the moment. He is the main attacking force of FC Bayern. he will be a threat that Barca needs to look for.

2. Thomas Muller: The German is an attacking midfielder but can convert to a full-time center-forward. Along with Lewandoski, Muller is a force to look for and literally unstoppable.

3. Manuel Neuer: This German goalkeeper is said to be one of the best in the world, thus it would be hard for Barca’s attack to put the balls behind the net when Muller is guarding the net.