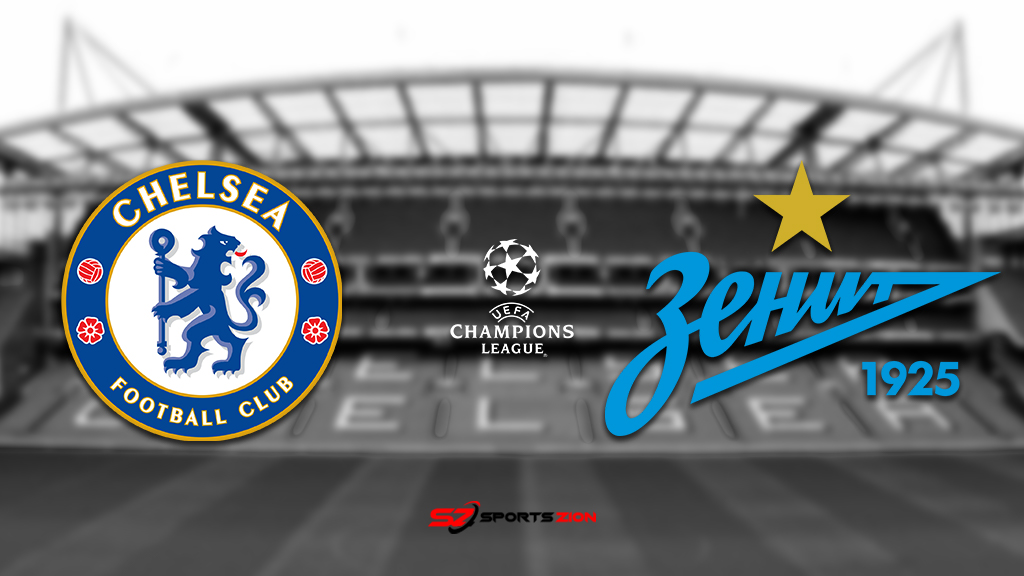 The Russian giants, FC Zenith will travel to England for the first match of Group H in the UEFA Champions League 2021/22 at Stamford Bridge against the reigning champions, Chelsea on Tuesday, Matchday 1.

The Premier League giants are one of the best teams in the world with winning the UCL last year and are doing magnificently in the English league. After their 3-0 victory against Aston Villa, now the South London-based team is ranking second in EPL standings. Now they are gearing up to repeat the same feat of last year’s Champions League. Meanwhile, FC Zenith is also dominating their respective league and ranks number one in the Russian Premier League.

This will be the first matchup between both teams. As they have never played against each other in any UCL or friendly matches. It would be a match to watch between the Russian giants vs the reigning UCL Champions. Therefore, let’s look into predictions, odds, team news, and facts about this match. Further, we will also let you know where to watch this match.

The free streaming sites will not be telecast in 4K HD. Hence, you will need a premium subscription to watch the UCL in 4K HD on your smart TV or mobile. However, you will get many paid options to watch the UCL 2021/22 matches, but you may also face difficulties finding the cheap one. We have sorted out the cheapest TV channels from different countries. Find them out below:

Where To Watch Chelsea vs Zenith Live from the USA?

Where To Watch Chelsea vs Zenith Live from the UK? 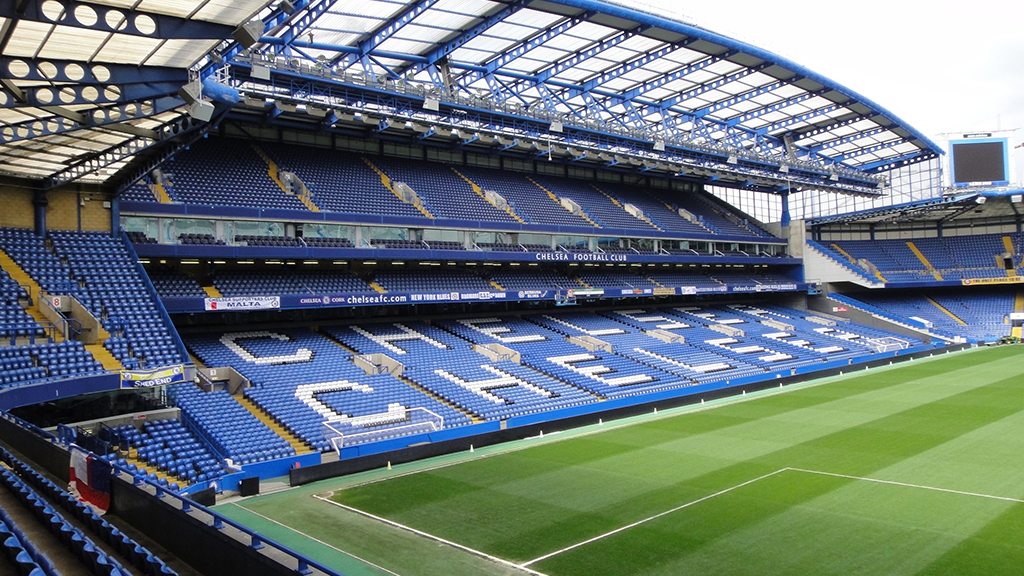 Stamford Bridge Stadium will host the match between Chelsea and Zenith.

Where To Watch Chelsea vs Zenith Live from Canada?

It wouldn’t be an effortless task for Zenith to take down the last year’s UCL champions. Further, with the addition of the Belgian striker, Romelu Lukaku, the English side is one of the great threats to face in this tournament. Therefore, Chelsea can easily have a 3-1 victory against Zenith.

Chelsea’s American striker, Christian Pulisic, wouldn’t be able to join the squad because of his injury. Whereas the team’s angel and midfielder N’Golo Kante’s appearance is still doubtful as he just recovered from injury.

Zenith’s squad will miss the presence of Magomed Ozdoyev, who is recovering from injury. Also, Dmitri Chistyakov’s appearance at the center back remains doubtful.

Both the squads have all their players for disposal at today’s match except for the injured players.

Both Chelsea and Zenith have never played against each other at the UEFA Champions League. Thus, this match will be the first match-up between the two clubs.

Our defence of the #UCL starts here!

1. Romelu Lukaku: The Belgian striker after making a name for himself at the Italian league, Serie A, is now playing for Chelsea. He already showed some magnificent performances at his new club.

2. Kai Havertz: This young German striker is the reason behind Chelsea lifting the UCL trophy last year, scoring the only goal against Man City in the UCL finals. He is already a key player in the squad this season.

3. Cesar Azpilicueta. The Spanish defender is the captain of the English club and one of the best defenders in the world. It is a hard job for opposition forwards to cross this Spaniard.

1. Claudinho: This Brazilian forward joined the Russian giants this season after his successful run at the Brazilian club, Red Bull Bragantino. He might be the goal-scoring machine for Zenith this season.

2. Artem Dzyuba: This Russian striker is the ace for Zenith and has scored many goals for the club and also the Russian national team. He would be the key striker for Zenith against Chelsea.