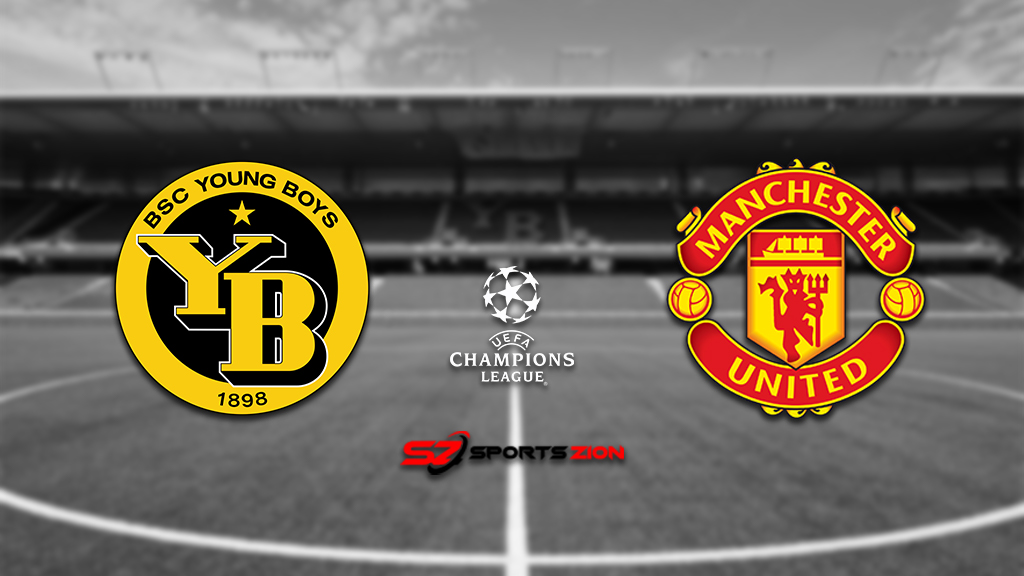 Young Boys will host the first match of Group F of UEFA Champions League against Manchester United at Wankdorf Stadium on Tuesday, Matchday 1.

The Swiss Club, Young Boys, after their 4-0 win against FC Zurich at the Swiss League will face the Premier League giants, Manchester United. Whereas, the “Red Devil” won 4-1 against Newcastle, with the homecoming of Cristiano Ronaldo. Now the English club will try to get their hands on the UCL trophy after their last success in the 2008/09 season.

This will be the third confrontation between both the clubs. The most recent match was the UCL 2018/19 Group Stages. However, the “Red Devils” has won in both the previous encounters. Let’s look at the predictions, odds, team news, and facts. Also, we will tell you about how to watch this match between these two clubs.

The free streaming sites will not be telecast in 4K HD. Hence, you will need a premium subscription to watch the UCL in 4K HD on your smart TV or . However, you will get many paid options to watch the UCL 2021/22 matches, but you may also face difficulties finding the cheap one. We have sorted out the cheapest TV channels from different countries. Find them out below:

Where To Watch Young Boys vs Man United Live from the USA?

Where To Watch Young Boys vs Man United Live from the UK? 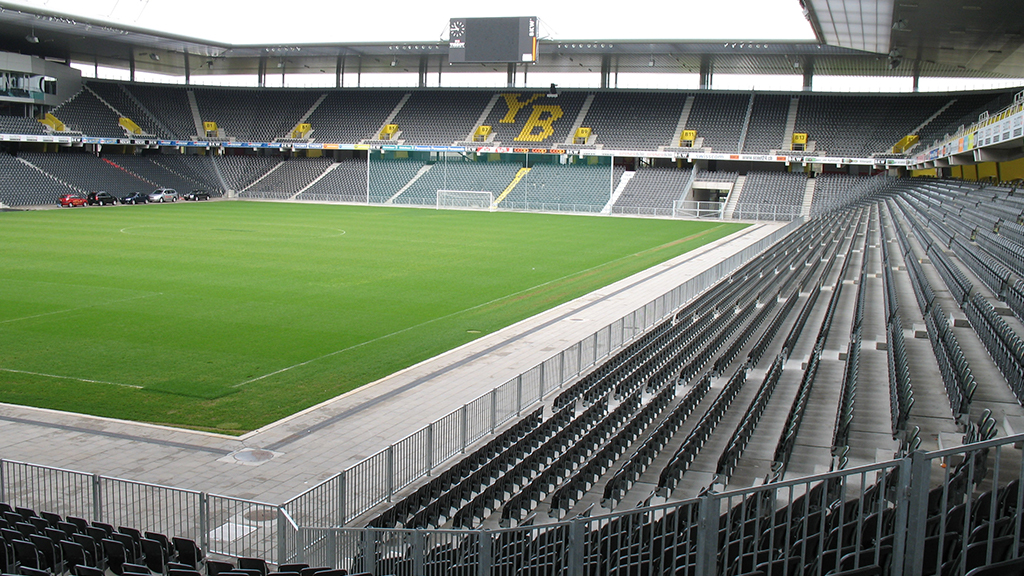 Where To Watch Young Boys vs Man United Live from Canada?

The Swiss club is doing great under the guidance of their new coach, David Wagner. But it won’t be easy to take down the “Red Devil.” As Ole Gunnar Solskjær’s squad is on cloud seven after the return of Cristiano Ronaldo. After his return, CR7 also scored a brace against Newcastle at the first match in his second spell. Therefore, a 3-0 victory is predictable for Man United against Young Boys.

Young Boys’ defender Fabian Lustenberger and two forwards, Jean-Pierre Nsame and Joel Monteiro will miss the first UCL match because of their injuries.

Man United’s Marcus Rashford, Scott McTominay, and Alex Telles will not take part in the match because of still recovering from their injuries. Whereas goalkeeper Dean Henderson remains doubtful to start as he just recovered from COVID-19.

There are no such suspensions for Young Boys.

Man United’s Fred suffered a five days ban from Brazil’s FA because of not taking part in the World Cup qualifiers. However, later the ban was lifted.

Young Boys and Manchester United have previously faced each other twice in the UEFA Champions League 2018/19. The “Red Devils” won both the matches.

1. Christian Fassnacht: The Swiss winger is the key player of the squad and had scored many goals for the club’s success. He was part of the 2017/18 squad which lifted the Swiss Super League after 32 years.

1. Cristiano Ronaldo: The Portuguese striker is one of the greatest soccer players of all time. He returned to the “Red Devil” after two longs spell at Real Madrid and Juventus. CR7 was also part of the Man United 2007/08 squad, which lifted the UCL trophy.