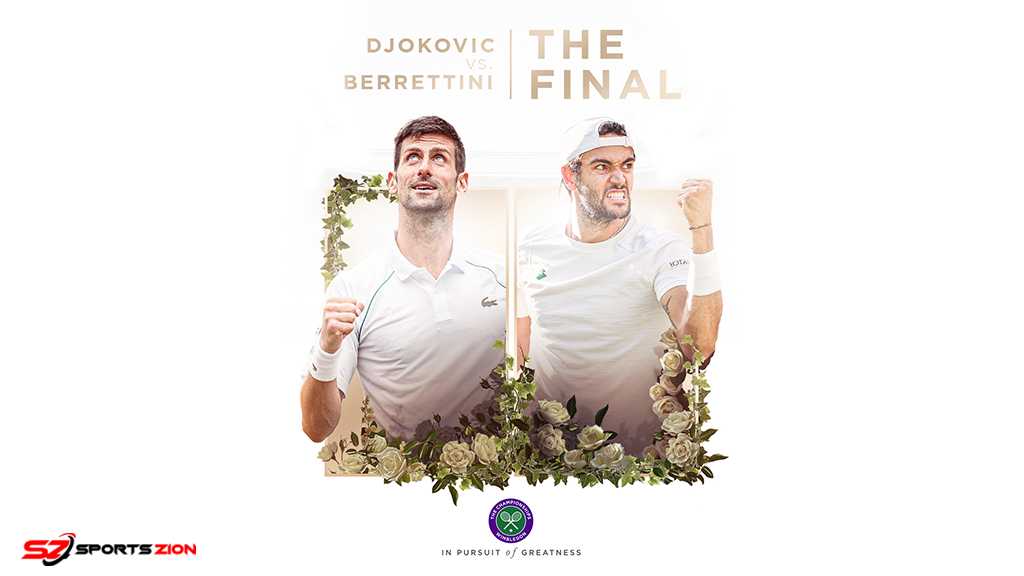 The grandest grass court tournament of the year is about to end and the World No.1 Novak Djokovic will go up against World No.9 Matteo Berrettini on July 11 in London, United Kingdom.

Fans living in Great Britain can even attend the match live at court. As British Government and Wimbledon authorities allowed only 25% of the total 14 thousand capacity to attend the tournament.

However, fans who can’t attend the match got nothing to worry as we got you cover. Here are all the facts and information you need to know to enjoy the Wimbledon Final. 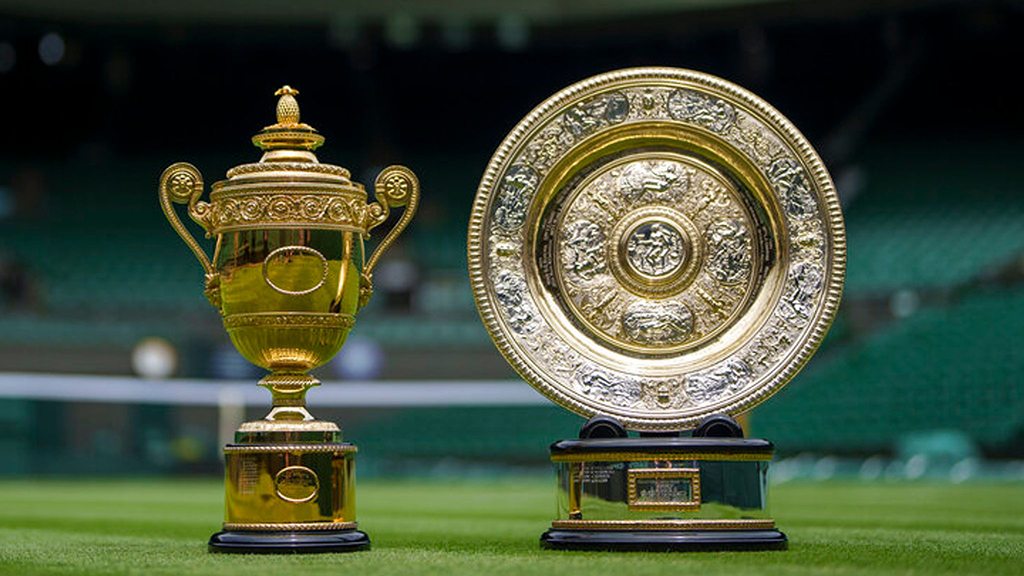 You may find many ways to watch online, but most of them may ask for paid subscription after a few moments, or some may show advertisements ridiculously. That is why we searched for the best free streaming Wimbledon 2021. The following websites will get you uninterrupted, free online streaming:

The free streaming sites will not telecast in 4K HD. Hence you will need a premium subscription to watch the Wimbledon in 4K HD on your smart TV. However, you will get many paid options to watch the Grand Slam matches, but you may also face difficulties finding the cheap one. We have sorted out the cheapest TV channels from different countries. Find them out below.

Where To Watch Wimbledon 2021 Final Live from USA?

Where To Watch Wimbledon Final Live from UK?

Online Live stream: BBC iPlayer (You can watch the Wimbledon 2021 on your PC or smartphones for free)

Where To Watch Wimbledon Final Live from Canada?

TV Broadcasting: TSN, TSN2 (All matches will be covered on TSN)

Online Live streaming: TSN app (All matches will be live-streamed but requires a subscription)

Where To Watch Wimbledon Final Live from Asia?

Djokovic has done phenomenal until now and is the strongest contendent to lift the Grand Slam this year. He has won all his Wimbledon matches till now in a straight except for the first round. The Serbian maestro is at his prime and already lifted two Grand Slam. Therefore, Nole would be a hard challenger to defeat in the finals. 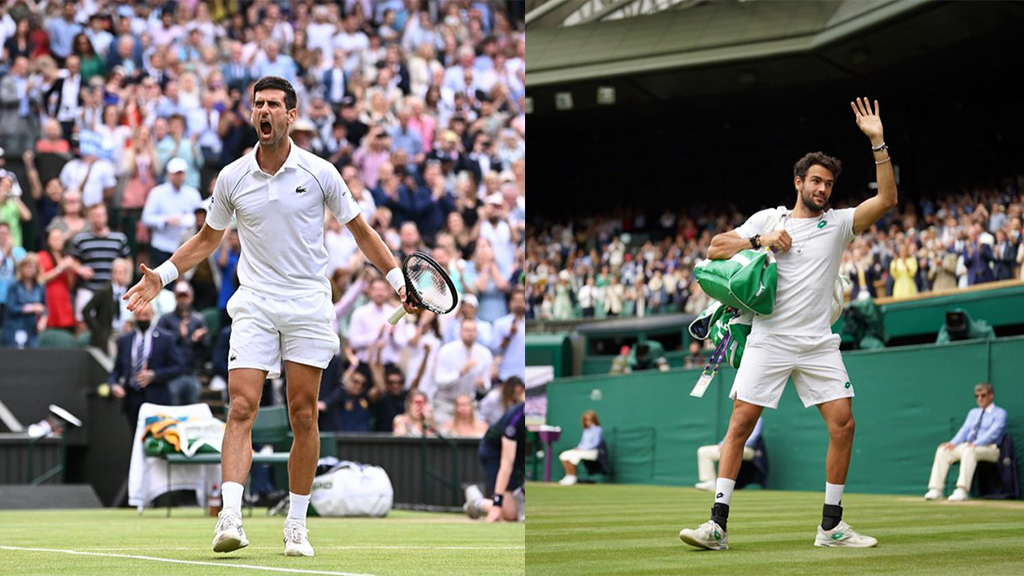 Meanwhile, World No. 9 Berrettini also did great in the tournament so far and his offensive playing style has been a great weapon for him to dominate the grass-court. However, he will face his greatest challenge on July 11 against World No. 1, and he need to stay calm or he might lose his stand against Djokovic.

The pick for the match is Novak Djokovic, the current ATP Rank One.

Novak Djokovic might be the best tennis player in the world right now, he’s not only World No.1 but also is there for a record 328 weeks. He is also bagged 19 Grand Slam singles titles next to the record 20 titles of Roger Federer and Rafael Nadal. Further, Nole has already lifted the Australian Open and Roland Garros this season and thus winning the Wimbledon will get him closer to the complete Calender Grand Slam. 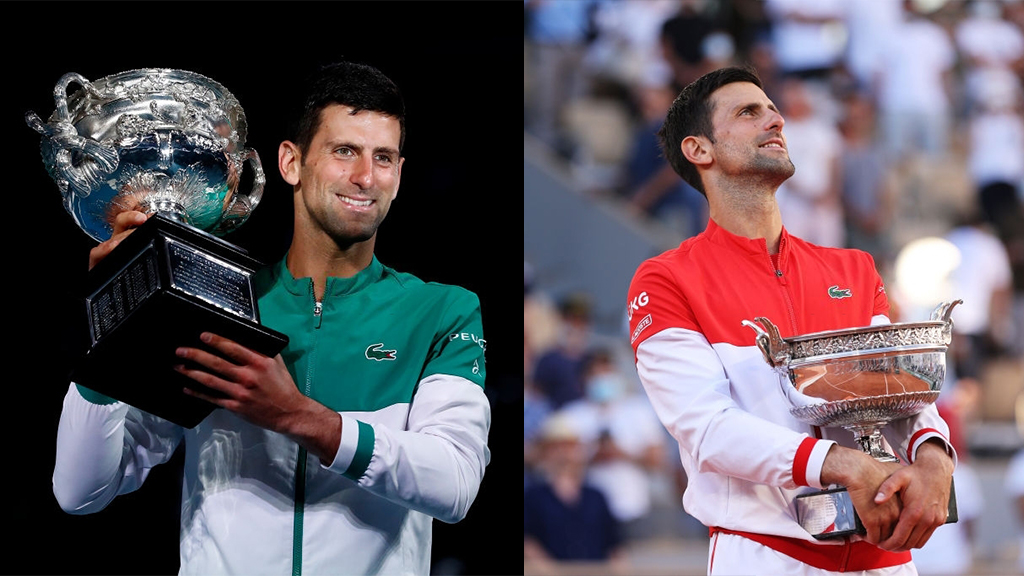 Meanwhile, Matteo Berrettini is the World No.9 and is known for his aggressive all-court playing style and it mostly gives him an edge in grass-courts. However, the Italian star hasn’t yet enjoyed the pleasure of lifting a Grand Slam since turning a pro. But his performance so far in Wimbledon is excellent and if he defeats the World No.1, then he will not only defeat the player at the top spot in a Grand Slam title but also lift his first Grand Slam.

The Serbian maestro had gone up against the Italian star Berrettini twice in the past at ATP Finals Great Britain 2019 round robins and Roland Garros 2021 quarterfinals. And both times the World No, 9 lost to Nole, thus Matteo winning the Wimbledon Final will change the H2H to 2-1.