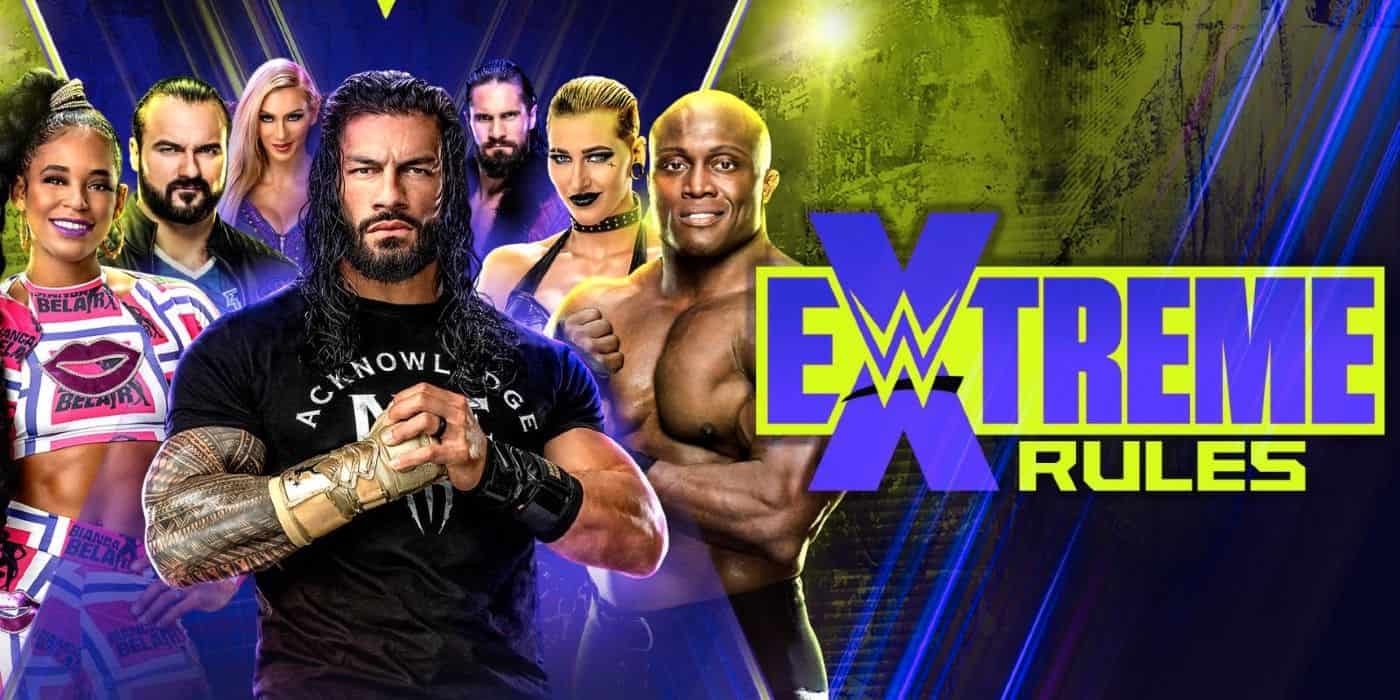 This year WWE Extreme Rules will be held at Columbus Ohio on September 26, 2021, which will be the 13th edition of the Extreme Rules series. Started in 2009, the series featured several Extreme Rules wrestling fights.

The hour-long PPV kickoff will be available on NBC’s Peacock service in the USA. Rest of the world can enjoy the Extreme Rules fights on WWE Network. Besides, expert analysis will be shown on YouTube, Twitter, WWE.com, Peacock and Facebook.

The PPV via Peacock will cost you $4.99. However, you will need to have a Peacock account, which will cost $5-$10 per month. Fans from other countries can watch on WWE Network for $9.99.

So far, six fights have been announced. Hence, we will go through each fight for the prediction. 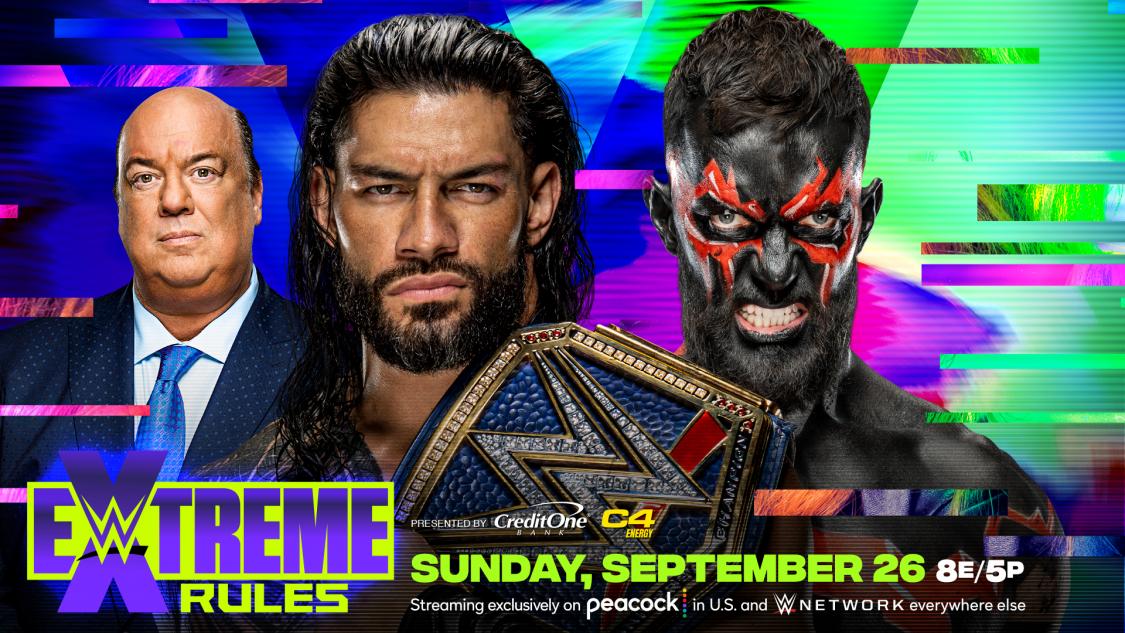 Finn Balor is a tough wrestler and a cham too. Although he has some flaws, he lost a few matches. Roman Reigns on the other hand was supposed to meet Brock Lesnar at Crown Jewel in October. But this will not happen without any title on the line. So, Roman will have full focus on the Extreme Rules match. Hence, we pick Roman Reigns as a winner.

These two women played in the SummerSlam previously, which was entertaining. However, he lost the title to Lynch in less than 30 minutes, but this can be different in Extreme Rules. But it seems highly unlikely that Becky Lynch will let Belair win. So, we predict Becky Lynch retains the title. 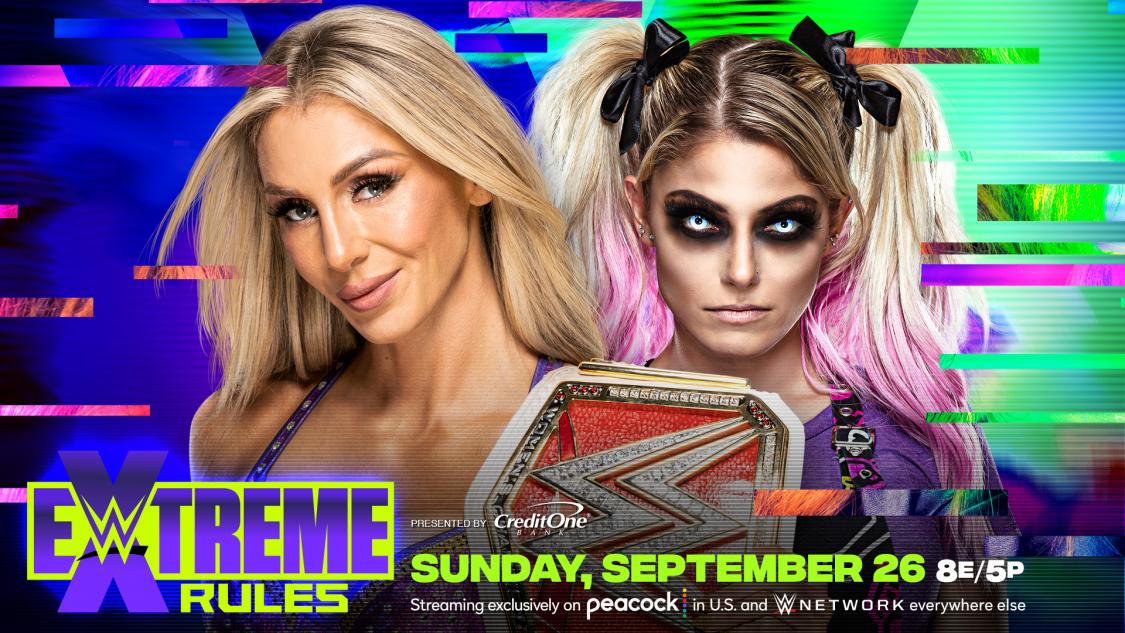 Alexa Bliss’ gimmick is a top attraction in WWE and they successfully arranged a title fight for Bliss. Although Flair still has a chance to retain the title, Bliss’ winning will help WWE to host more lucrative fights in the future. So, our pick is Alexa Bliss.

Sheamus is getting his expected rematch against Priest, adding Jeff Hardy may seem illogical to many fans. Since Priest has success against other big men, we predict Damian Priest will keep the title. 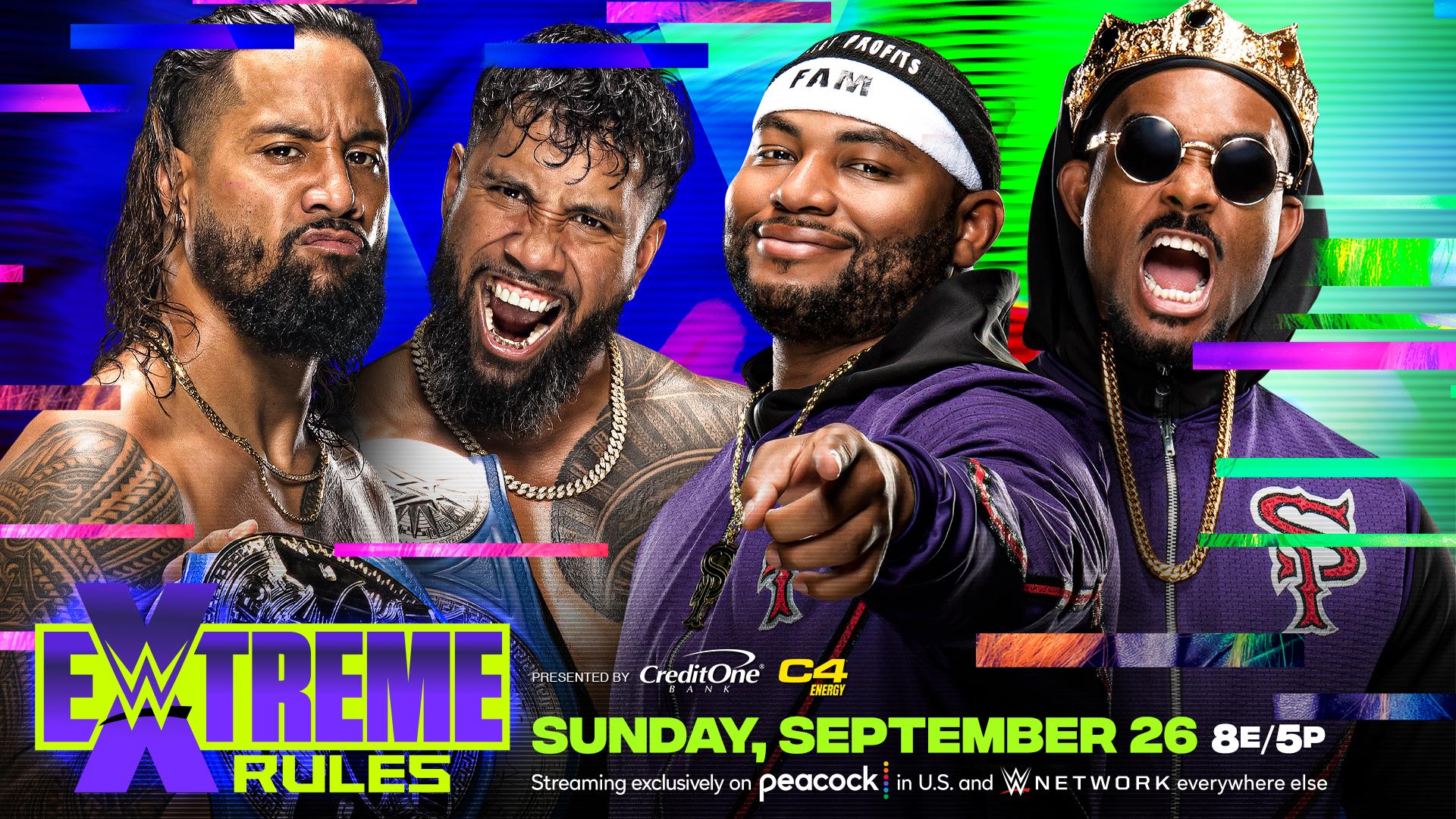 While both teams have surged their rivalry, they have been very steady in past weeks. Hence, a great entertaining fight is expected from both teams. But most like The Usos will retain the title.

These two women have appeared countless times this year. But their three fights in June lasted on average three minutes. Carmella may not need a win at Extreme rules, but Morgan must need a win this time. Hence, we will go for Liv Morgan.