When Sebastien Vettel took a toll at Mick Schumacher on track 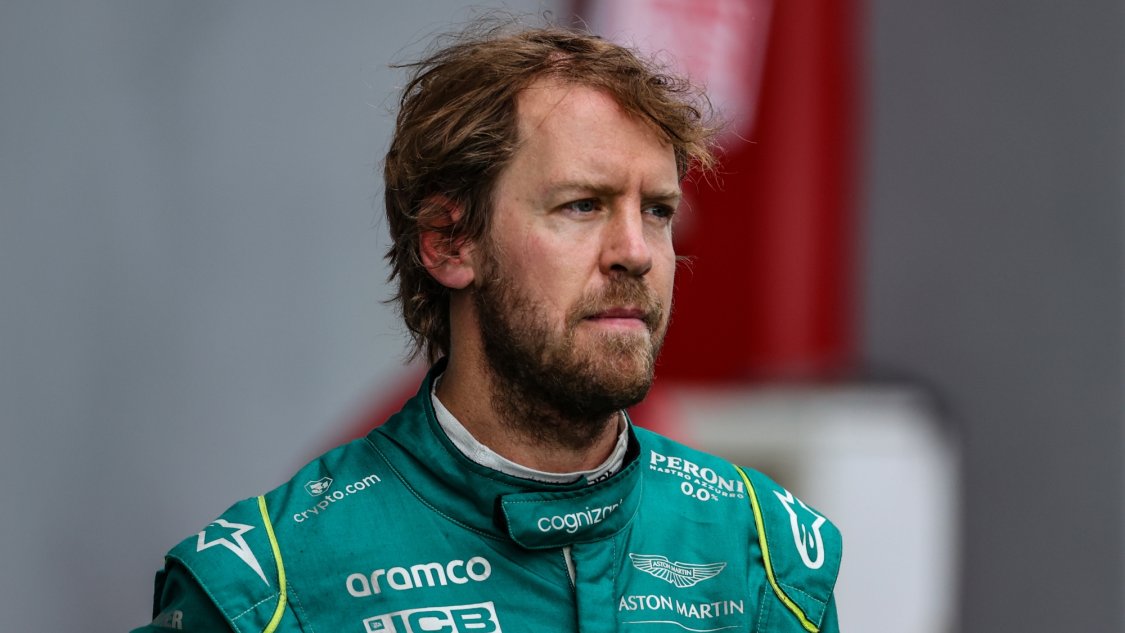 Four time Formula 1 World Champion Sebastien Vettel used to earn the podium finishes on regular basis but after concluding his career best season in 2013; he seemed to have lost that impressive track of winning.

The German racing driver currently running F1 cars under Aston Martin and sitting on fourteenth position in the overall drivers’ ranking in this year’s F1 Championship with finishing 12 on the latest Canadian GP in Montreal. Let’s look at some crucial events that have been causing a decline of Sebastien Vettel’s performance in recent times.

Reasons for the collision between Sebastien Vettel and Mick Schumacher

Mick Schumacher is the son of Formula 1 legend Michael Schumacher and currently following his father’s footsteps by competing in the F1 championship with a view to earn a podium finish to sacrifice the victory for his distressed father.

On the other hand, Vettel is a proven genius with four F1 championship trophies in his closet who is also been a good friend of Mick as both of them are German citizens.

Their relationship grew even stronger when they were selected for 2022 racing championship and will expected to race together under German flag. 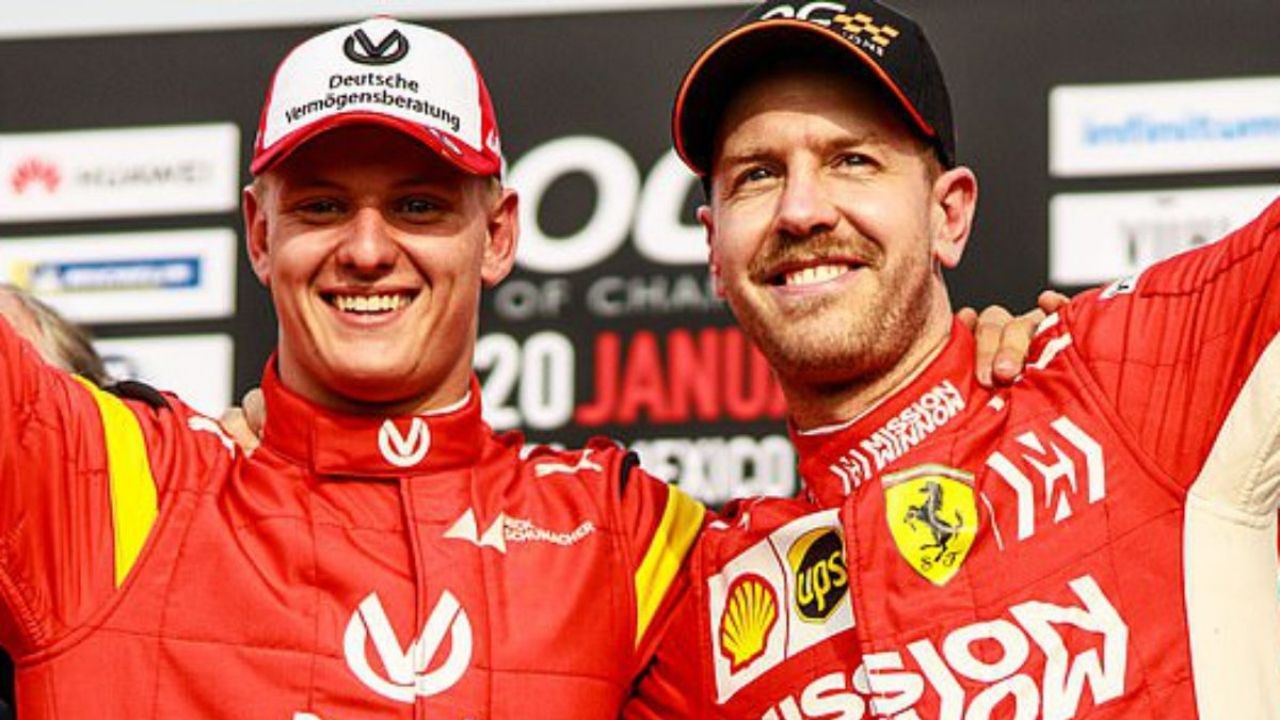 Vettel and Mick together

However, in this year’s F1 Championship an incident on the track of Miami took their relationship to an awkward turn while driving on the rainy circuits and eventually caused Mick to lose a crucial first point in the tournament.

Upon facing the sudden crash, Aston Martin’s Vettel had to retire immediately while Mick Schumacher completed the race on last position with yet to score in this year’s championship.

Sebastien Vettel regrettably said, “Very, very unfortunate for both of us, if you look at it that way, I could have just stayed behind or tried harder to pass. But of course it’s always easy to talk about it afterwards. In the end it’s a shame, a shame for both of us.” 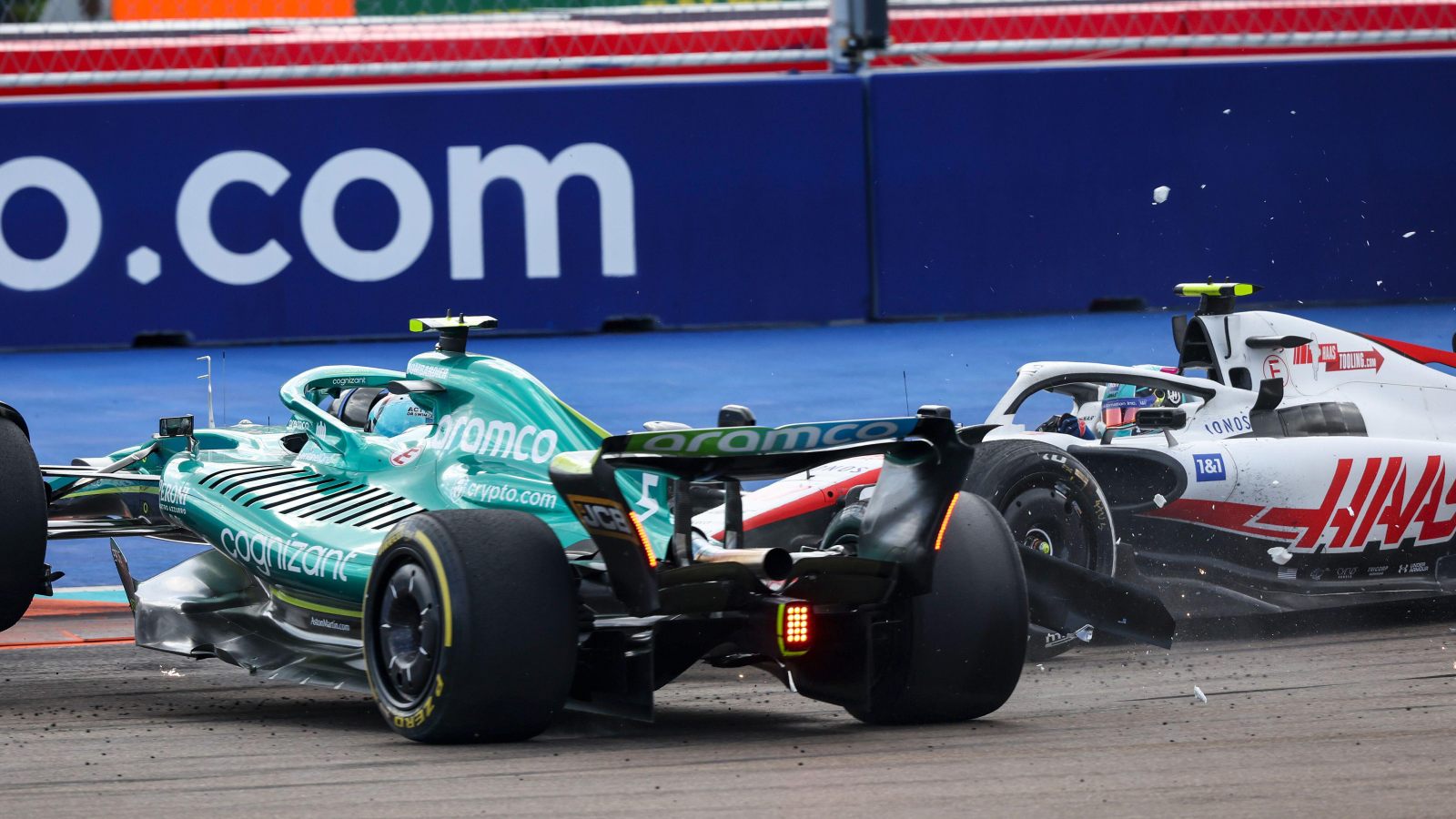 Vettel’s explanation, however, was denied by Mick’s uncle Ralf Schumacher a former racing driver who told the media, “Mick can’t just vanish into thin air, Sebastian has to look in the mirror.”

How Lewis Hamilton succumbed nationality over Brazilian Samba
Nelson Piquet N-Word on Lewis Hamilton: How a Racial Slur Led to a War?