When the chips are down, he’s a dude” Conrad Thompson reveals AEW CEO Tony Khan to take care of late Jay Briscoe’s family 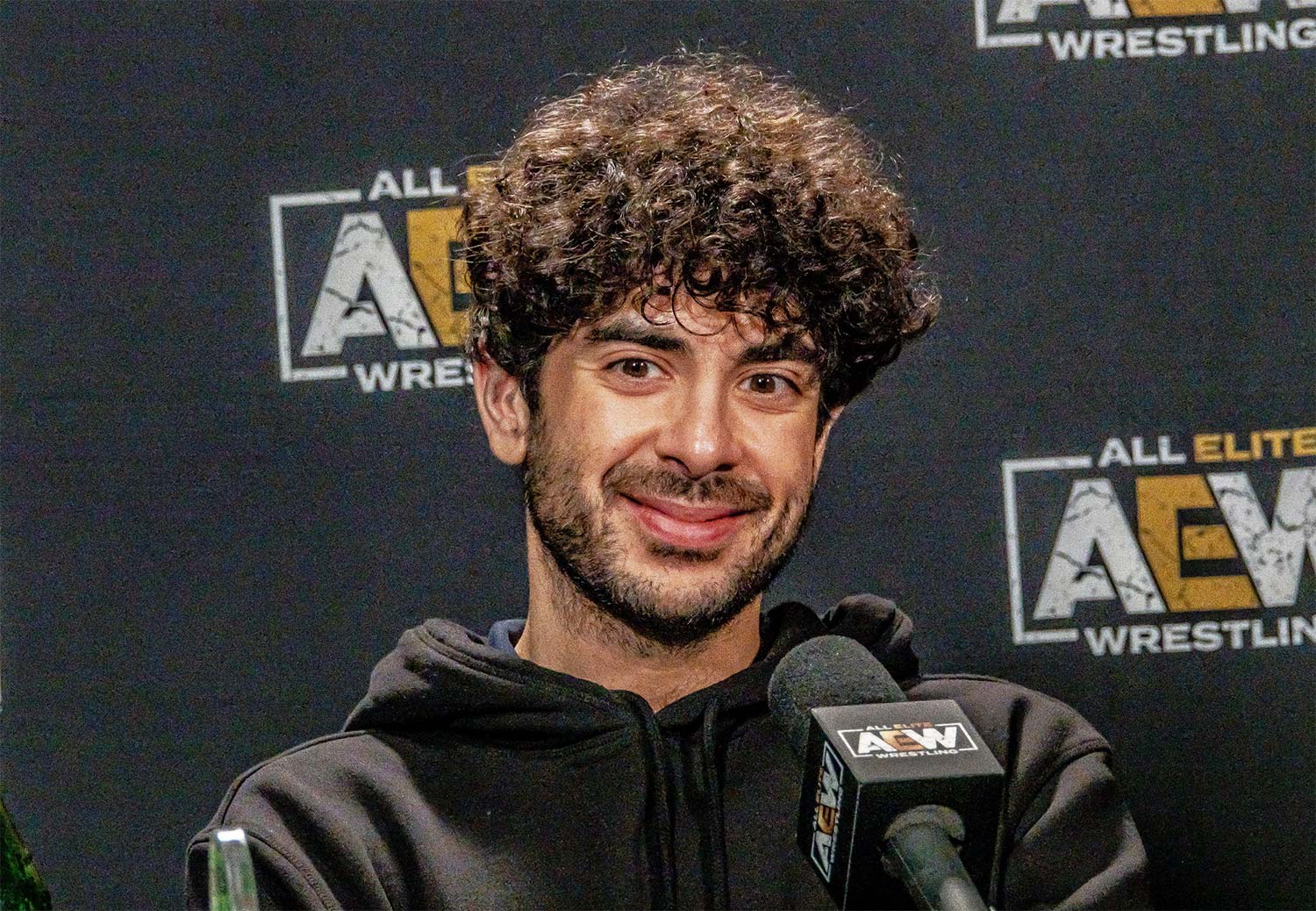 Jay Briscoe’s horrific accident absolutely broke down the community with tears last week. Briscoe’s family requires financial assistance from the company’s wonderful people during this difficult time. On that point, Conrad Thompson recently revealed that Tony Khan is the kind of man who never hesitates to support his wrestling family members.

According to a few reports, AEW CEO Tony Khan is ready to take care of the late Jay Briscoe’s family. In the meantime, one of the sources sent out a clip video sharing the whereabouts of the late wrestler’s daughters and the family. The daughters are on the verge of recovery from their dreadful condition. Last Tuesday, a car crash occurs that took the life of a former tag team champion.

The Briscoe family is as horrified as the fans and the members of the company after the devastating news. People are trying to help the family however they can. Meanwhile, in the latest episode of “What Happened When,” co-host Conrad Thompson stated that AEW CEO Tony Khan will take care of the family no matter what. He also added that no matter how much people want to bash the 40-year-old, he is a much more understandable man than that.

“I don’t mean to betray any confidences, but let me say this. There are lots of rumors and innuendo from really good sources that Tony Khan is who we thought he was, and he’s going to do the right thing by that family as well. I don’t think he would necessarily want anybody to know that information, and I know it’s not your Schiavone place to talk about it, but I will say that for all the criticism that gets thrown around, ‘Tony this, Tony that.’ When the chips are down, he’s a dude.”

Regardless, the family requires someone like Tony to provide minimal support from all sides. The fans are also liking the good side of AEW’s CEO, as they always like to badmouth him on social media.