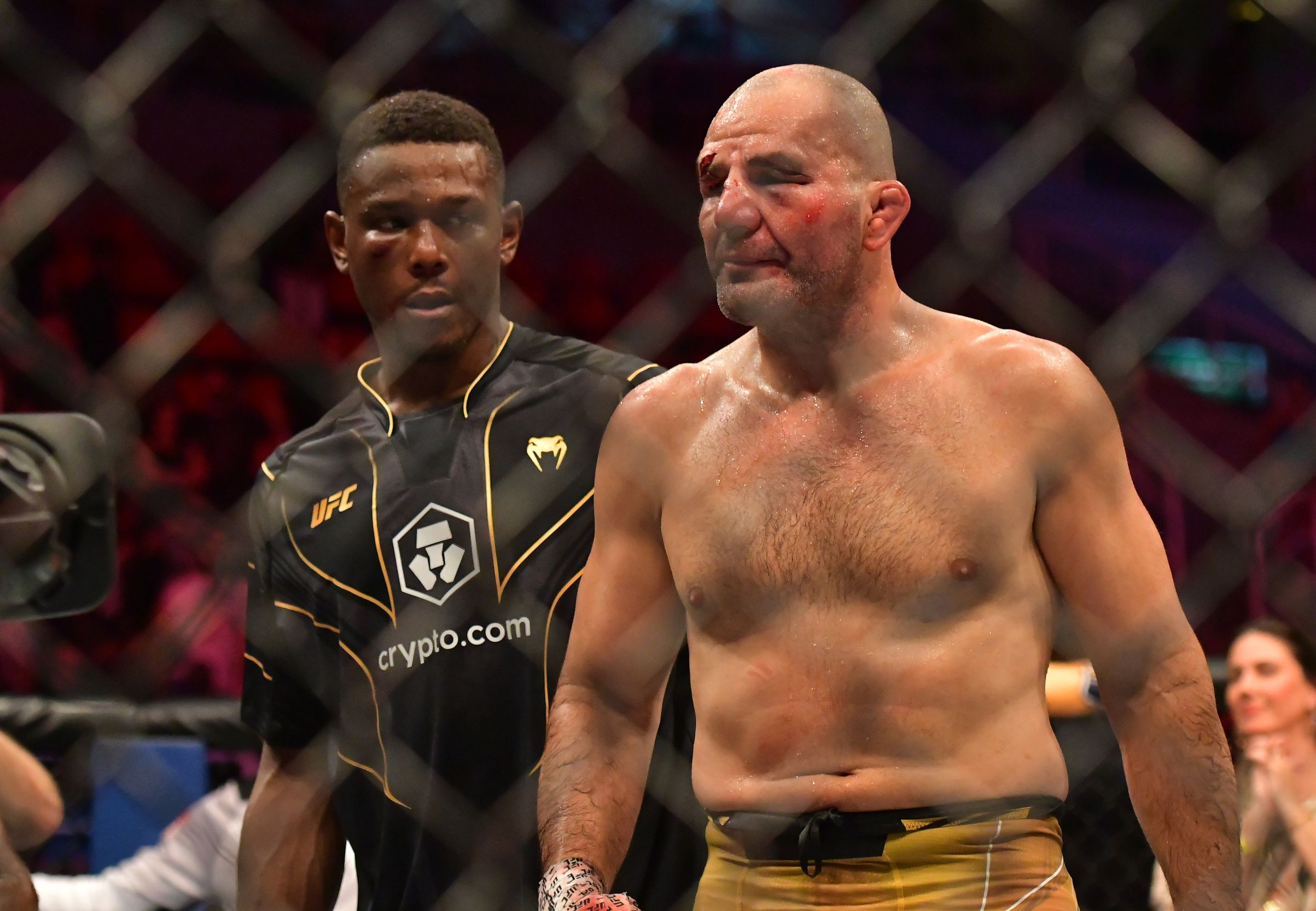 However, a significant number of boxers received suspensions of less than 180 days due to minor injuries.

Earlier, at UFC 283, eleven players had to endure a 180-day medical suspension due to some major injuries. Among them were Jamahal Hill, who defeated him by a decision to win the vacant UFC light heavyweight title, and Glover Teixeira, who said his final farewell to his fans and retired last night.

Both of the following fighters injured themselves with nasal fractures and broken noses. Cody Stamman, Ihor Potieria, Josiane Nunes, and Nicolas Dalby are also on the list of players who have been suspended for 180 days due to arm injuries.

Glover Teixeira is the definition of a warrior 👊🏼 #UFC283 (📷 via Jorge Guimares) pic.twitter.com/LeVZSuZ4D0

Deiveson Figueiredo was given 180 days and cleared by a facial CT scan, which suspended the mandatory 45-day sentence. The Brazilian MMA Athletic Commission (CABMMA) is the organization behind all the reports and calls. Despite the fact that the suspensions are only for six months, there is no guarantee of recovery from the injuries in the given time being.

On Sunday night’s UFC 283, Jamahal Hill won the title of UFC light heavyweight by defeating Glover Teixeira, who played his last match in the octagon. The following night was a tear-sheding experience for some Brazilian MMA fans due to the retirement of two of the best Brazilian UFC fighters, including Shogun Rua. Glover Teixeira and Shogun Rua retired from the sport at the ages of 43 and 41, respectively.