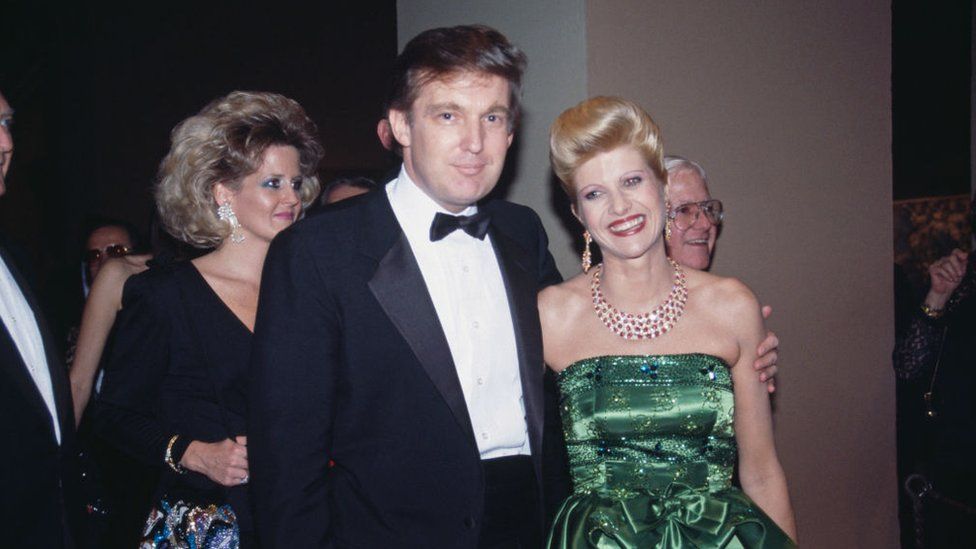 The ex-wife of WWE Hall of famer and the former United States President Donald J Trump was found dead on 14 July 2022. There has been a lot of speculation as to what caused the death of the 73 year old woman.

Donald Trump and I wanna Trump were married for a very long time from 1977 to 1992. They had three children together  namely Donald Junior, Ivanka and Eric Trump. But after their separation in 1992, Ivana Trump dated and married a lot of other man much like her ex, Donald.

Ivana Trump passed away on 14 July after she fell down which resulted in injuries to the torso. The injuries were attributed to her passing and the death has been deemed as accidental.

Ivana ‘s body was discovered near the base of the staircase in the apartment building that she lived in. She is said to have fallen from a high place and that is what caused her death. She was rushed to the hospital after your sound unconscious but the doctor declared dead on arrival.

Her latest husband, a much younger Italian actor died 2 years ago at the age of 49. She did not have any other children with any  other spouses. She was a businesswoman and a philanthropist throughout her life but she is still most well known for being the ex wife of former US President and WWE Hall of famer Donald Trump.