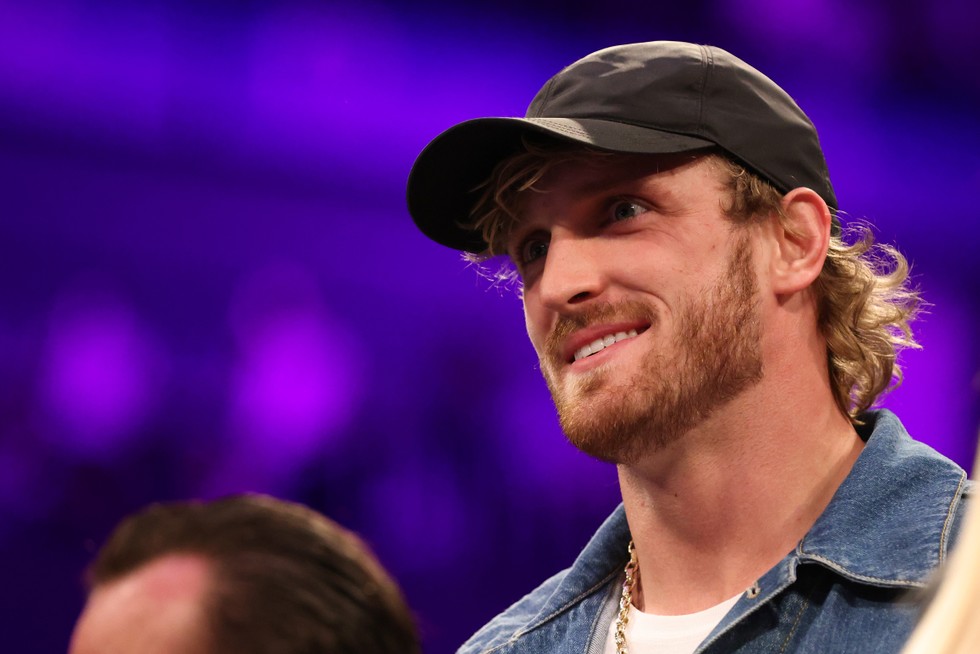 Logan Paul is ready to take on Roman Reigns on November 5. Despite having a babyface, he doesn’t care what people think of him, says The Maverick. The undisputed WWE universal champion, on the other side, is eager to defend his championship title. The following bout will be held at Crown Jewel in Riyadh, Saudi Arabia.

On November 5, the anticipated fight between The Tribal Chief and the social media personality will take place at Crown Jewel. The media, as well as the fans, have gone crazy over the big battle. With so many eyes on the event, Paul is determined to redeem himself by gaining his lost respect and informing the media that he doesn’t care what other people think of him.

“If the WWE fans don’t already respect me, after Crown Jewel in Saudi Arabia on November 5th, you will be forced to respect me, you might not like me. I might not be your favorite wrestler, but you will have to respect what I can do in that ring, and that’s my goal. I could give two sh–s who likes me or not, but you will always acknowledge that when I get in that ring, you are going to be entertained. That’s my goal.” said Logan Paul.

Earlier, Paul was asked by the media if there is any wrestler he dislikes. Intriguingly, the social media star responded with “Roman Reign.” He defined Roman as someone who is bothered by his status as a title challenger. Even though the YouTuber-turned-wrestler knows it’s ridiculous because this is only his third wrestling match.