Adama Traore included in both Mali and Spain squads, international future set to be decided 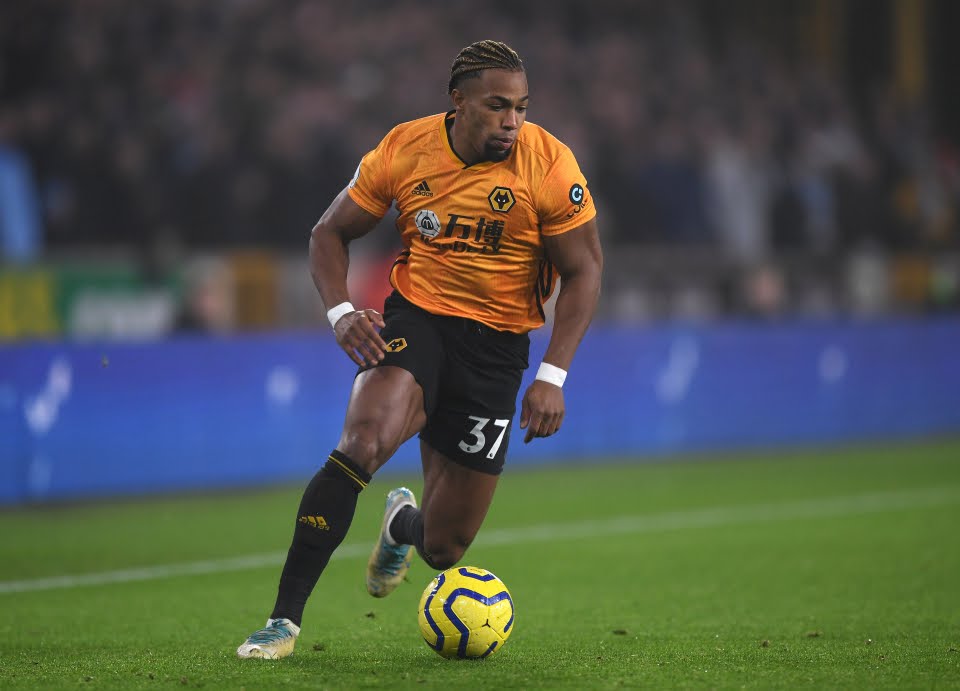 Wolverhampton Wanderers winger Adama Traore has been included in two different international squads, with both Spain and Mali calling him up for their respective national teams.

The 24-year-old is eligible to represent both countries, having been born in L’Hospitalet de Llobregat, Spain to Malian parents.

FIFA rules on eligibility for international football states that players with multiple nationalities can only represent one country and their options remain open until they make a competitive appearance for any of the countries.

New amendments have softened the rules a bit, and allows for a change of allegiance, provided that the player was below 21 when he made the appearance and it did not come in either a continental competition or the FIFA World Cup.

This new caveat allowed Sevilla forward Munir El Haddadi to change his allegiance from Spain to Morocco, despite playing for the European nation in a Euro qualifiers in 2016.

Adama Traore remains eligible for both Spain and Mali, as he is yet to make an appearance for either side on the international stage.

The former Aston Villa man has seen his stock rise in recent years and has been one of the key performers as Wolves emerged as a rising force in the Premier League.

His displays caught the eyes of clubs around Europe and a scramble for his services was also engaged in at international level.

Mali engaged the services of Freddie Kanoute to convince him to pledge his allegiance to the West African nation, while Spain manager Luis Enrique named Adama Traore in his squads for the last international break but the former Barcelona man had to pull out after testing positive for COVID-19. 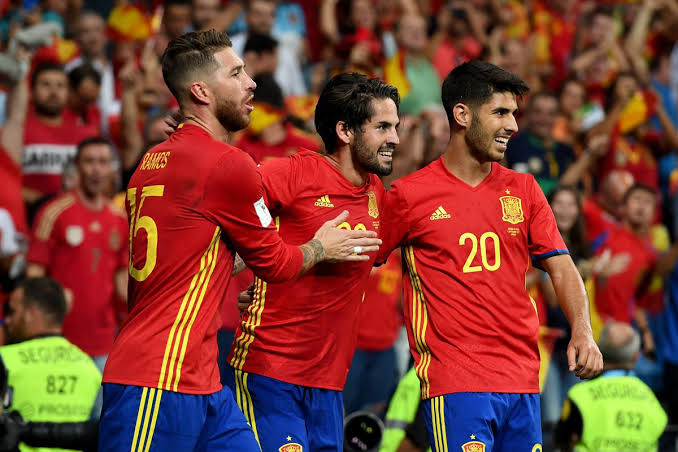 The Spain national team is replete with world-class talent

Spain or Mali, which country will Adama Traore represent?

Adama Traore represented Spain at youth level, making 18 appearances from Under-16 to Under-21 level but he is yet to win a cap for La Furia Roja.

This gives Mali hope that they could persuade him to change his national allegiance and perhaps it is with this in mind that coach Mohamed Magassouba named him in the Eagles squads to take on Ghana and Iran later this month.

Whether he will honor this call-up remains to be seen, although it is pertinent to note that he traveled with the Spain squad for international fixtures last month before testing positive for coronavirus.

The Spain national team is one of the biggest and most prestigious in the world and playing for the Iberian nation elevates a player to a higher pedestal.

However, competition for places in the squad is extremely stiff, owing to the abundance of world-class players in the team and there are several examples of players choosing to play for more prestigious national teams only to fall off the radar soon after (Munir El Haddadi’s story with Morocco is a good example).

While the Mali national team might not have the same allure of Spain, the Eagles are still decent in their own right and regulars at Africa Cup of Nations tournaments, although they are yet to make an appearance at the FIFA World Cup.

Adama Traore’s status as a Wolves player would automatically grant him superstar status in the team and he is guaranteed to be a starter, while the nation’s passionate fanbase would worship him like a hero.

Ultimately, the decision rests with him and while he might not publicly express it, feelers suggest that the lure of playing with players like Sergio Ramos, David de Gea, Koke, and Saul Niguez might be too much for him to turn down.